Who are the key players for ATK Mohun Bagan in AFC Cup 2021? 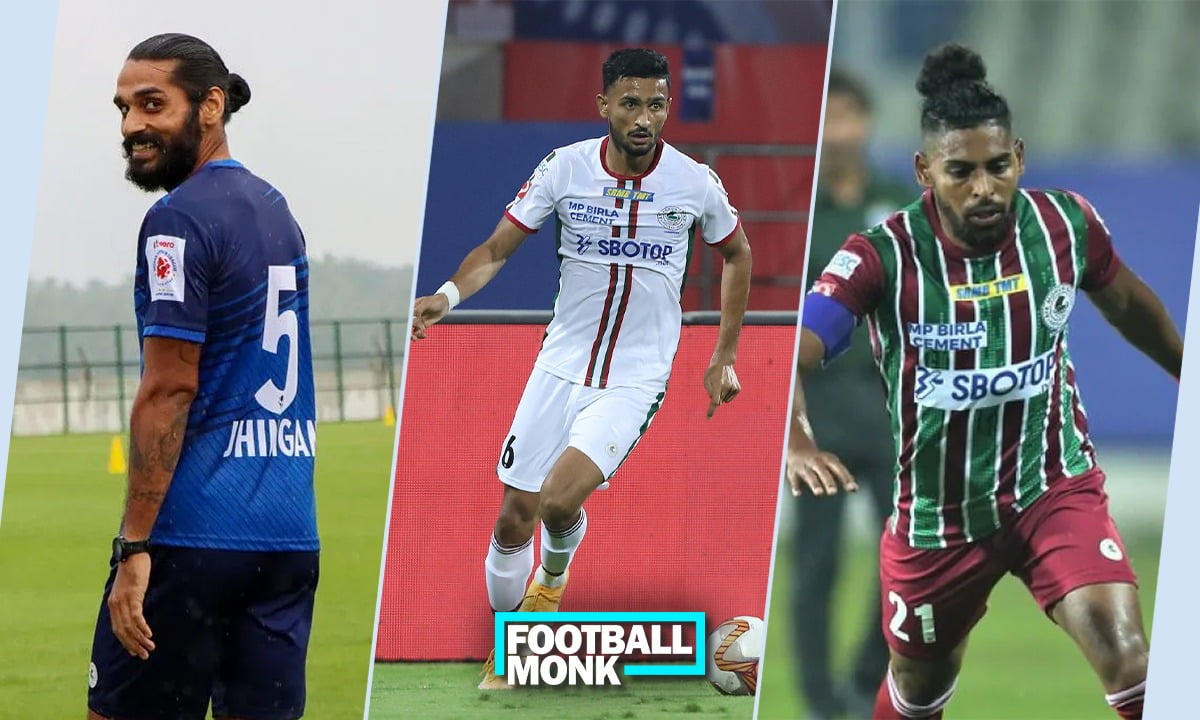 Indian Super League outfit ATK Mohun Bagan will soon feature in the 2021 edition of the AFC Cup. The Mariners are in Group D with Bashundhara Kings (BAN), Maziya Sports & Recreation (MDV), and the winner of the South Zone Play-off.

The matches of Group D were scheduled to kick off on May 14, but were postponed by the AFC until further notice. Reports suggest the matches will likely be played in June.

Ahead of the Mariners’ AFC Cup campaign, Football Monk takes a look at the five key players for the Kolkata-based club.

The last line of defence for ATK Mohun Bagan and the Golden Glove winner of the ISL 2020-21, Arindam Bhattacharya has been on the top of his game. He has been a very consistent performer between the sticks and his outing in the season gone by is definitely worth a mention.

He made 59 saves along with 10 shutouts while conceding just 19 goals, the lowest in the league for the Mariners in 23 matches. The 31-year-old was also one of the five selected skippers for ATK Mohun Bagan and was quite vocal in helping out his teammates from the back.

Jhingan was undoubtedly ‘the most’ high-profile transfer for the Mariners last season. The Indian international parted ways with Kerala Blasters, a club with whom he spent five seasons. He was ruled out of the sixth edition of the ISL following an injury in a friendly against NorthEast United and made a phenomenal comeback to football with ATK Mohun Bagan.

He has been a commander for Antonio Habas’ backline as he brings a wide range of experience and an ability to hold the team together. Jhingan put together 26 interceptions alongside 119 clearances and also had a great average of 26.36 passes per game.

The Aussie forward too will have a big part to play for the Mariners in their AFC Cup campaign. Williams is an expert every time it comes to his off-the-ball movement and his finishing skills. His synergy with team captain Roy Krishna is an invaluable asset for ATK Mohun Bagan.

Williams did not start his 2020-21 in great fashion and even missed out on a few matches in the ISL last season owing to an injury. But, the moment he was back, the tables turned and defenders were on the receiving end. He ended the seventh edition of the ISL with six goals and two assists. Three of those goals came in the crucial knockout stages.

The Punjab-born forward made a switch to the Kolkata giants ahead of the seventh season and what a move it turned out to be. He was unquestionably the find of the season for ATK Mohun Bagan. Manvir has always been highly-rated for the hard yards he puts in on the right flank of the pitch.

He has the proficiency to break down defences with his pace and trickery. Singh finished his best ever ISL season with impressive numbers. He registered nine goal contributions for the Mariners – six goals and three assists.

Topping our list is none other than Roy Krishna, the main man for ATK Mohun Bagan. Krishna is indeed the Mariners’ best-ever signing. His movement without the ball, a tireless pair of feet and his passion for the Kolkata club are what set him apart.

Krishna can destroy the backline of the opponent with his cleverness and awareness of the pitch. He is a lethal marksman and his stats in the season gone by are just a glimpse of what he is capable of. The Fijian won the Hero of the League award courtesy of his 22 goal contributions in 23 appearances.