What Indian football team can expect from Qatar 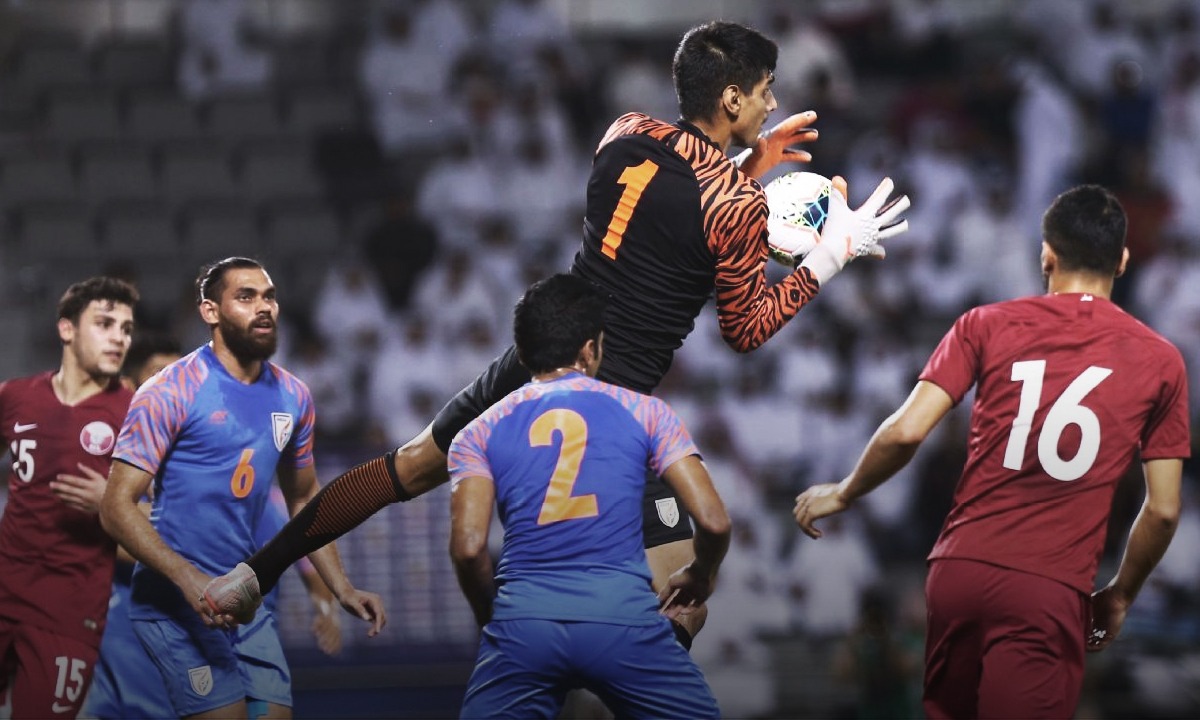 After their AFC Asian Cup triumph in 2019, Qatar are continuously improving themselves at the continental level. The Indian football team is going to face them in the upcoming FIFA World Cup Qualifiers on June 3rd. Ahead of the mega clash, Football Monk takes a look at the Qatar Brigade.

How It’s Going for Qatar

Qatar are currently on top of the Group E table of the qualifiers. They currently have 16 points from only six games with an envious goal difference of +15. Yet, the only match where they dropped points was against India back in September 2019.

Qatar’s last match in the qualifying group was against Bangladesh, where they ran riot with a 5-0 victory. Later, they played three friendlies, including two victories over Luxembourg and Azerbaijan respectively. The previous one against Ireland ended up in a draw.

Qatar is well known for its attacking football in recent years. Most of their players are currently playing for either Al Sadd SC or Al-Duhail SC. Thus it helps to gel up smoothly for the national team campaigns. Moreover, it also allows their manager Felix Sanchez the liberty to tweak a thing or two, more often than others. This aggressive pressing and man-marking philosophy has served them well up in recent years.

Though, high pressing comes at a high price. Often, there are gaps in between the lines. And it enables the opponents to make penetrating runs which can come out to be lethal. In a friendly, held in October 2020, Ghanaian players exploited these gaps and thrashed Qatar to a 5-1 defeat. Going forward, closing those gaps will be the first priority for the Sanchez-coached side.

Indian players to watch out for

Indian football team also have some quick runners in their squad. Players like Manvir Singh and Bipin Singh can exploit the high lines of Qatar defence. Apart from that, ball playing midfielders like Anirudh Thapa, Glan Martins and Ashique Kuruniyan can play passes in between the lines and create more trouble for the Qatar defence.

On the other hand, high pressing Qatar have their own set of aggressive forwards. Akram Afif, Almoez Ali, Mohammed Muntari are all currently at the top of their games. They can swiftly change flanks and also penetrate the lines of defence. Stopping them from creating much in the attacking third will be the key to success for the Blue Tigers.