Spain vs Poland – 5 Things to look out for 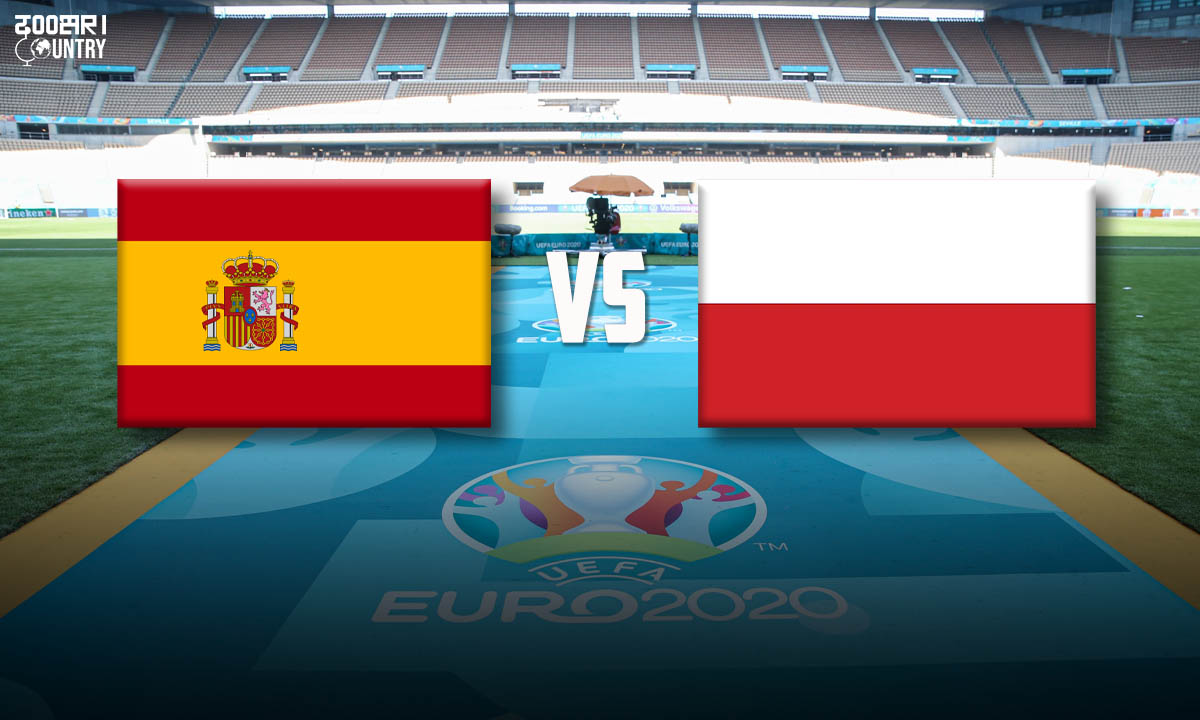 Spain takes on Poland in their second game of the EURO 2020 Campaign. After a slow start, Spain would like to get back to winning ways against the Polish team. Poland on the other hand will also look to win after suffering a defeat in their first game.

A Brief History of the Rivalry

Spain has always dominated the Polish on the international stage. The brief rivalry started in 1959, where Spain won 4-2. Since then, both teams faced each other a total of 10 times, with Spain winning eight of them.

The last encounter between the two dates back to 9th June 2010. In that match, Spain made a thumping 6-0 victory over the Polish. Spain had six different scorers for the six goals against Poland.

Five Key aspects to watch out for

As said earlier, Robert Lewandowski will be the biggest threat for the Spanish defence and Pau Torres will be the man in charge to mark the Bayern legend. Pau plays as a centre back and in the absence of both Ramos and Pique, he is the man in charge of the Spanish backline. Robert will come all guns blazing towards the young defender. Thus, it will be an interesting encounter within the match and surely one to watch out for.

Although Morata missed close to 8 chances in the last game against Sweden, we all know the quality he possesses in front of the goal. The Polish keeper will have to be on top of his game to deny his fellow Juventus teammate any chance of putting the ball in the back of the net.

With both teams trying hard to get their first win in the tournament, hence the match between the two will be nothing short of pure entertainment. It will be a game of nerves for both camps and each of them will be looking to take the game to the opposition. The coach with a better tactical planning will get away with the three points at the Estadio de La Cartuja.