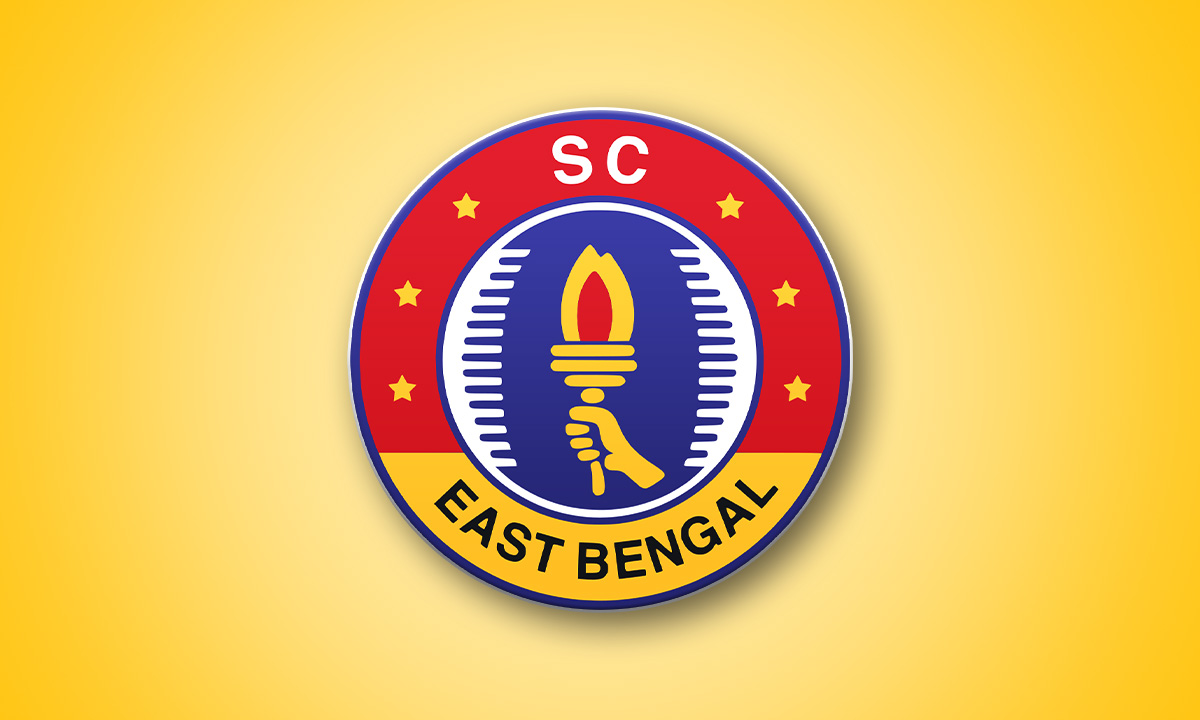 SC East Bengal is all set to face another transfer ban due to the non-payment of dues of their three former players as Football Monk can exclusively confirm. AIFF yesterday sent a notice to the SC East Bengal asking the latter to clear all the player wage dues in order to get rid of another possible transfer ban.

AIFF yesterday has informed SC East Bengal to pay the due wage bills of Rakshit Dagar, Pintu Mahato, and Abhash Thapa. The former has also sent an official notice to the Kolkata giants regarding this wage dispute. The total wage due amounts to around 8 lakh 66 thousand rupees. Failing to which the Read and Golds will face another crucial transfer ban ahead of the next season.

The saga of investor-club feud and discrepancy continues for the Red and Golds. As they are yet to find a point of mutual understanding on their final agreement. It has more than a quarter of a year that East Bengal is struggling to find their right way back to normalcy. On the other hand, the recruitment process has been severely hampered due to a lack of clarity. The consecutive transfer bans further worsens the situation for the age-old legacy.

The existing transfer ban on East Bengal Club was just lifted today by FIFA. As EB recently paid the due wage to their former player Johnny Acosta. But things seem to turn unstable once again with the recent notice from AIFF. Sources close to the development confirm that the investors are not keen on working to lift the transfer ban. Unless there is a stable agreement of terms with the club officials. As things stand, East Bengal Club now has to work and appeal for removing the transfer ban themselves before going into further preparations.

IFA is all set to organize the historic CFL in August this year. With time being very short it will be interesting to see how the Club officials deal the situation. There is also a shred of doubt on SCEB’s participation in the CFL this year. And the ISL season is not far off either. With the transfer window closing down, East Bengal Club has to solve these internal issues as soon as possible. Only that way, they will be able to compete in the upcoming tournaments.