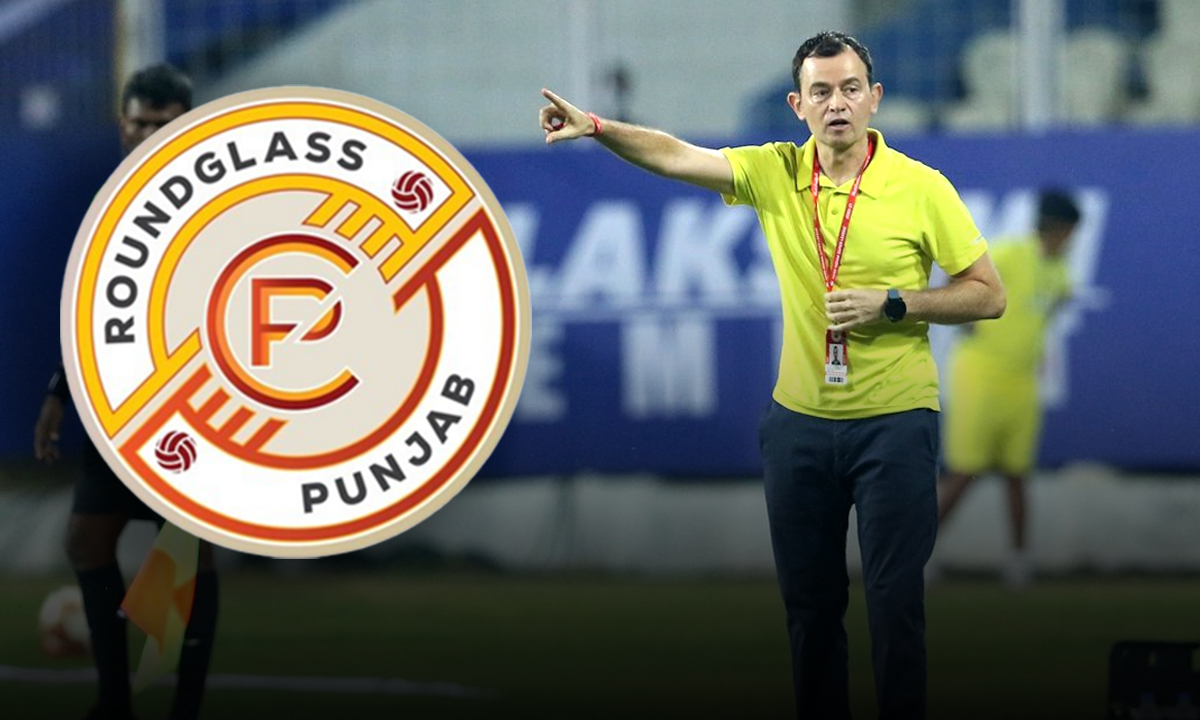 RoundGlass Punjab FC are aiming to bring in Kibu Vicuna as their next coach, a source close to Football Monk suggested.

Under Irish head coach Curtis Fleming  the team concluded a mediocre campaign in I-League 2020-21, finishing 4th. They unfortunately conceded an advantageous position in the second phase, gathering only four points from a possible fifteen. This led to their management parting ways with the Irishman, looking for a fresh start this season.

With the possible entry into the ISL on cards, the Punjab outfit might look forward to hiring an experienced manager. Herein comes the pedigree of Kibu Vicuna. The Spanish football coach is known for his attractive, attacking-oriented playing style. Kibu had previously assisted coach Legia Warsaw coach Jan Urban to win the Polish first division.

This approach paid dividends when he led Mohun Bagan to I-League victory in 2020. The Green and Maroon outfit had scored a record 35 goals in 16 games in the victorious campaign. However, after signing for Kerala Blasters in the ISL last season, he endured a rather underwhelming campaign. With only three wins in 18 games, he had to mutually part ways with the club.

Kibu has always preferred to give chances to youngsters in the squad. RoundGlass Punjab would definitely look forward to him for nurturing their academy talents and churn out good results. This is a perfect setup for Kibu at as both parties will be looking forward to reviving their fortunes.

Reuniting with old soldiers Baba Diawara and Joseba Beitia in the side, the coach would have his task cut out in setting up the team. If at all the RoundGlass Punjab earn a ticket to the ISL next season, it would be another big challenge for the Spanish coach to make his mark in the premier competition of Indian football.