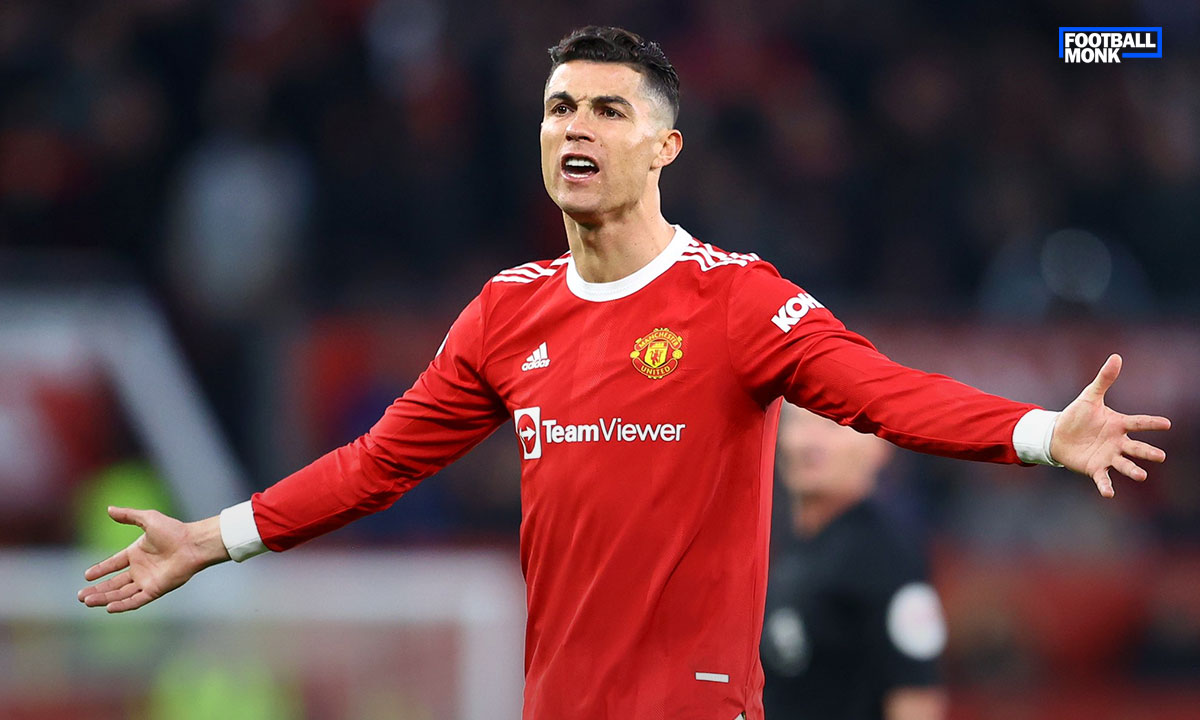 Cristiano Ronaldo wants to explore a move outside Manchester United this summer if they receive a good enough summer. The Portuguese forward, 37 returned to Old Trafford from Juventus last summer. However, the lack of signings and desire to play in the Champions League could play a pivotal role in his departure.

United finished sixth in Premier League last season missing out on Champions League qualification. The overall campaign was considered a disappointment for Red Devils. Ronaldo, who has a year left on his United contract plus an optional year faces playing in the Europa League for the first time. The Portuguese feel there could be more attractive options available to him at this stage in his career.

Incoming manager Erik ten Hag has said the Portuguese international is part of his plans. However, it is not clear how the forward’s playing style would fit in with the Dutchman. The 37-year-old believes that he can play at the elite level for another “three or four years”.

Ronaldo was the top goal scorer for United last season. He finished third in the Premier League top goal scorer charts. Despite the setbacks he was one of the few bright sparks for Ralf Rangnick’s team last season, netting 24 times in all competitions.

Ronaldo has been linked in recent days with a move to Chelsea and Bayern Munich. He is due to return to the club for pre-season training this week. Ronaldo is expected to be on United’s pre-season tour to Thailand and Australia. As the speculations going on it will be interesting to see what the Portuguese forward does this summer. Ronaldo’s departure will be a big blow for United in their quest for Premier League or Champions League qualifications.