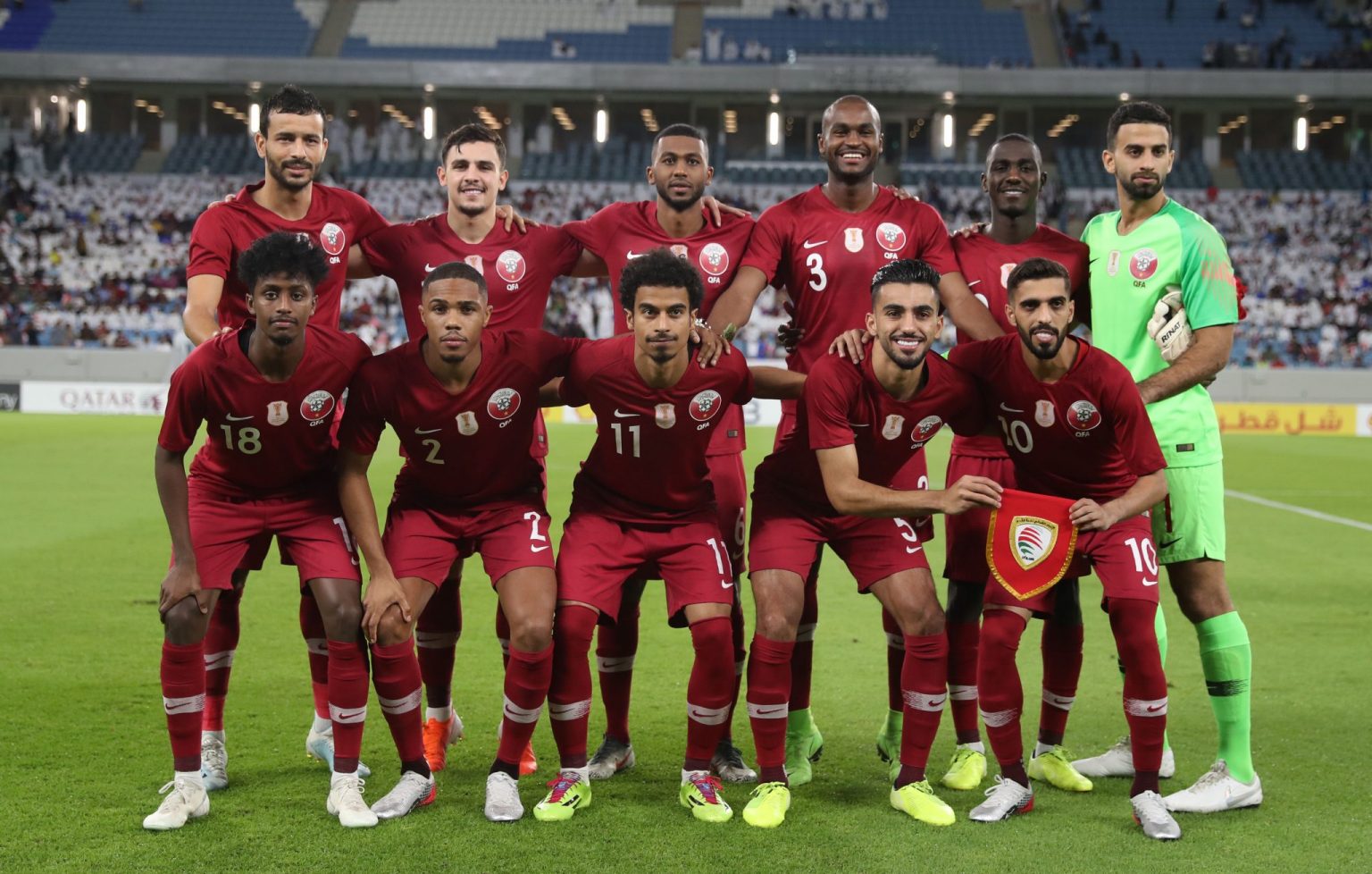 Asian Champions Qatar have announced their 27-man squad for the upcoming FIFA World Cup 2022 and Asian Cup 2023 Joint Qualifiers. The Asian Superpowers will face India and Oman on 3rd and 7th June respectively. Currently, Qatar sit comfortably on top of their group going into the matches.

The hosts have been in exceptional form recently and are the only unbeaten team in Group E. However, Félix Sánchez’s men will have to take lessons from the previous game against India, which ended in a draw.

Midfielder Hassan Al-Haydos will lead the team as usual in the upcoming games. Young goalkeeper Meshaal Barsham makes an entry into the squad and 24-year-old Almoez Ali is expected to lead the line of attack for the Maroons. He will be supported by skipper Al-Haydos from the back. On the other hand, Abdulkarim Hassan will continue to be the strong wall in the Qatari defence.

Meanwhile, the Indian national team squad will take confidence from their last game against Qatar which ended in a goalless stalemate. Igor Stimac’s men put up a valiant display to hold the Asian giants. Oman too, will be confident in their approach, being only four points behind group leaders Qatar with a game in hand. Qatar government waived off the mandatory quarantine period for the players which comes as a major relief. It will be interesting to see how the teams fare in the competitive fixtures.