Odisha FC: Josep Gombau in talks for a possible return to ISL 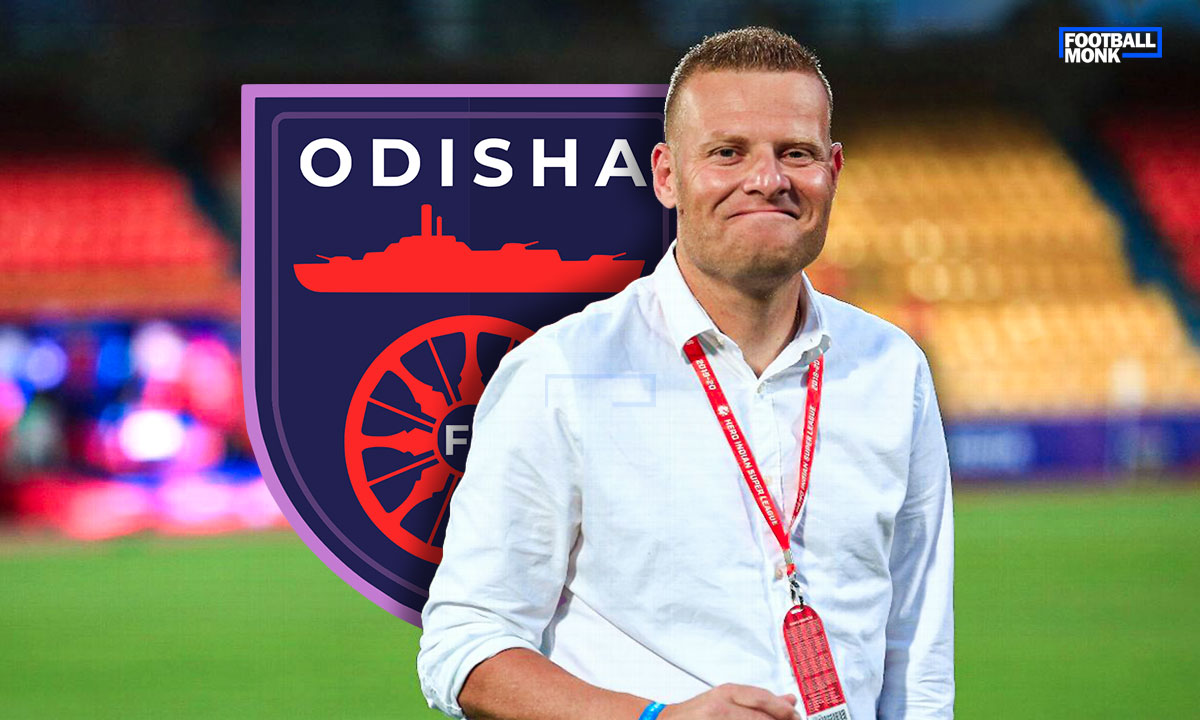 Indian Super League (ISL) side Odisha FC is searching for a head coach and Josep Gombau is leading the race, Football Monk can confirm. The Spaniard is currently under contract with Queensboro FC in the United States.

Odisha FC is searching for a new candidate for the vacant spot of their head coach. The Juggernauts have been in touch with multiple candidates so far, especially from Spain and England.

Odisha FC went off to a brilliant start last season under Kiko Ramirez. They got excellent players up their roster who looked very promising. However, the Bhubaneswar-based side fumbled towards the middle stages and ended up at the 7th spot.

As things stand at the club, Gombau is the leading candidate to take up that vacant spot for the head coach. The Spaniard already has been at the club before, thus his candidature brings in additional value.

“Odisha has initiated talks with Gombau for the return. And the team management is quite happy with his plans after several interviews”, a source keeping track of the development confirmed.

Hopefully, within a week, we will be able to present a clearer picture of the whole scenario.

Josep Gombau joined Delhi Dynamos on 1st August 2018. Although Josep failed to guide the club to the playoffs, Delhi Dynamos played an excellent brand of football and his performances earned him a contract extension at the club.

Following the change of base of the club to Odisha, Gombau continued to be the head coach at the Juggernauts. The Spaniard had yet another great season at the club, finishing 6th and narrowly missing the playoffs. At the end of the season, Gombau left the club, citing personal reasons.

What Josep brings to the table

As mentioned earlier, Josep Gombau has worked in the ISL in the past and he has immense experience in this competition. The Spaniard prefers youth and relies on quick gameplay.

Odisha too has been the home of some great young talents and has also secured the signing of Narender Gahlot, yet another young and promising player. Thus, the stage looks perfectly set for Josep Gombau at the Kalinga Warriors.