Carlos Delgado reunites with the Juggernauts 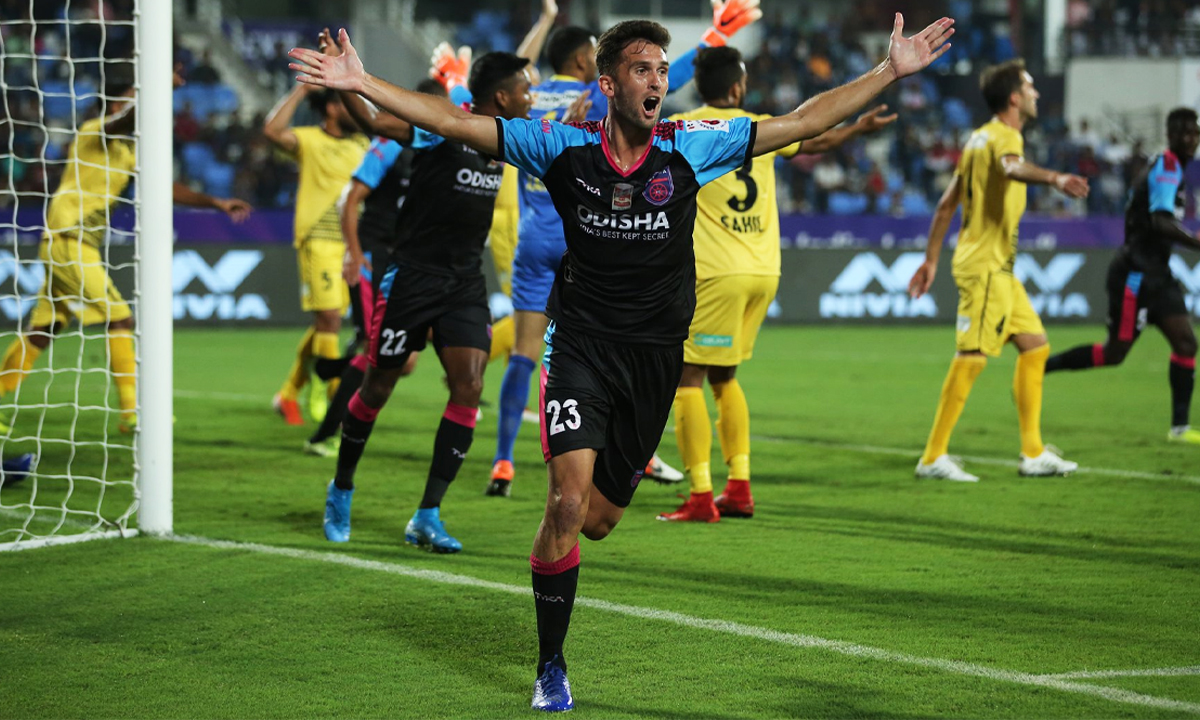 Born in Puerto Real, Cádiz, Delgado joined Málaga CF’s youth system at the age of 15. Delgado made his professional debut for the club’s B side more than a decade ago. In early 2008, he rejected a new contract and went on trial with Eredivisie club Sparta Rotterdam, finally signing in January 2009. Carlos returned to his country and joined Real Valladolid, who assigned the player to their reserves.

After representing the reserve sides of Real Valladolid, UD Almeria, and a stint with Dutch club Sparta Rotterdam, the centre-back signed for Valencia in 2012. Starting with the B team, Delgado eventually made his senior debut for the club in a UEFA Champions League match against Lille. He last played for Castellón in the Spanish third division before joining Odisha.

In summer 2010, Delgado signed with UD Almería B. After playing five games in Segunda División B in January of the following year, he returned to the Dutch side Sparta on loan. He made his debut for Sparta Rotterdam – who then competed in the Dutch second division Eerste Divisie – on 28 January, against RBC Roosendaal. The match ended with a 4-1 home win for the team. On 11 February, he scored in a 3-2 away victory over FC Dordrecht.

On 12 June 2012, Delgado signed a two-year contract with Valencia CF, being initially a part of the B
team set up in the third tier. He made his debut for Mestalla on 26 August against Gimnàstic de Tarragona and, the following month was called up to train with the main squad by manager Mauricio
Pellegrino due to Ricardo Costa’s injury; on the 29th, was an unused substitute for a La Liga game
against Real Zaragoza.

Delgado made his competitive debut for the Che on 2 October 2012, playing the full 90 minutes in a 2–0
the home defeat of Lille OSC in the group stage of the UEFA Champions League. He continued to appear
regularly with the reserves until the end of his tenure.

Carlos moved to fellow league side Albacete Balompié in 2016 and achieved promotion to division two
as captain.

Delgado amassed 1389 minutes of game time in 16 matches in his first season with the Juggernauts. With a goal to his name, Carlos had 635 passes combined with 837 touches. He recorded a whopping passing accuracy of 86.45% which averages to 39.69 passes per game.