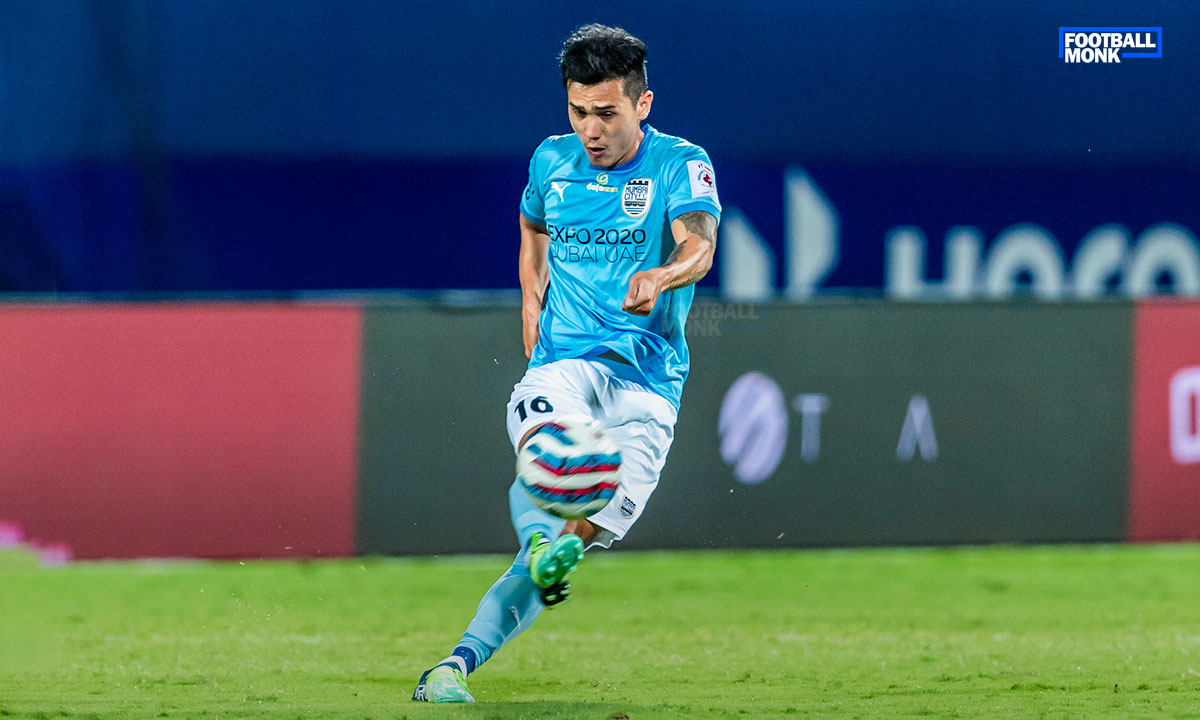 Former Indian Super League champions Mumbai City FC have confirmed that the Club has agreed with Odisha FC an extension to the loan spell of Vinit Rai. The 24-year-old midfielder will continue with the Islanders until the end of the 2022-23 season.

The Assam-born player, who joined from fellow ISL outfit Odisha FC on loan in January 2022, made 10 appearances for the Islanders in the 2021-22 ISL season. He was also part of the club’s historic second-place Group Stage finish at the 2022 AFC Champions League. He featured in five of the Islanders’ six games at Asia’s premier club competition earlier in April.

A product of the Tata Football Academy, Vinit started his ISL career in 2016 and played a total of 79 league games so far featuring Kerala Blasters, now defunct Delhi Dynamos and Odisha FC.

After extending his stay with the club, Vinit said “The last six months of my career with Mumbai City were an important part of my learning curve as a footballer and I am pleased to add another season to my time with the club that has helped me grow. Being able to work with some of the finest players in the league and to be able to play at the highest level in Asia has given me plenty to build on in my first full season with Mumbai City.”

“Working with a coach and staff who believe in you really helps a player and playing under Des Buckingham has tremendously helped me progress both, as a footballer and as a person. I want to extend my gratitude to Odisha FC and thank the club and the staff for the support they’ve given me. Now, my sights are set on making the most of this opportunity that lies ahead of me and I hope to help the Mumbai City family achieve our goals and objectives,” he added.

“I’m pleased that we are able to secure Vinit with us for another season. He brings a balance and other qualities to our midfield that will be very important for the team. Having joined us midway through last season, Vinit settled into the group quickly and has already demonstrated how important he can be for us, especially during our AFC Champions League campaign. He has exceptional personal qualities and I am confident he will have a really positive impact on and off the pitch in his time here with us at Mumbai City,” says Des Buckingham