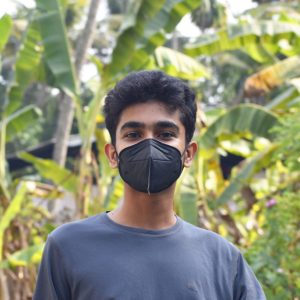 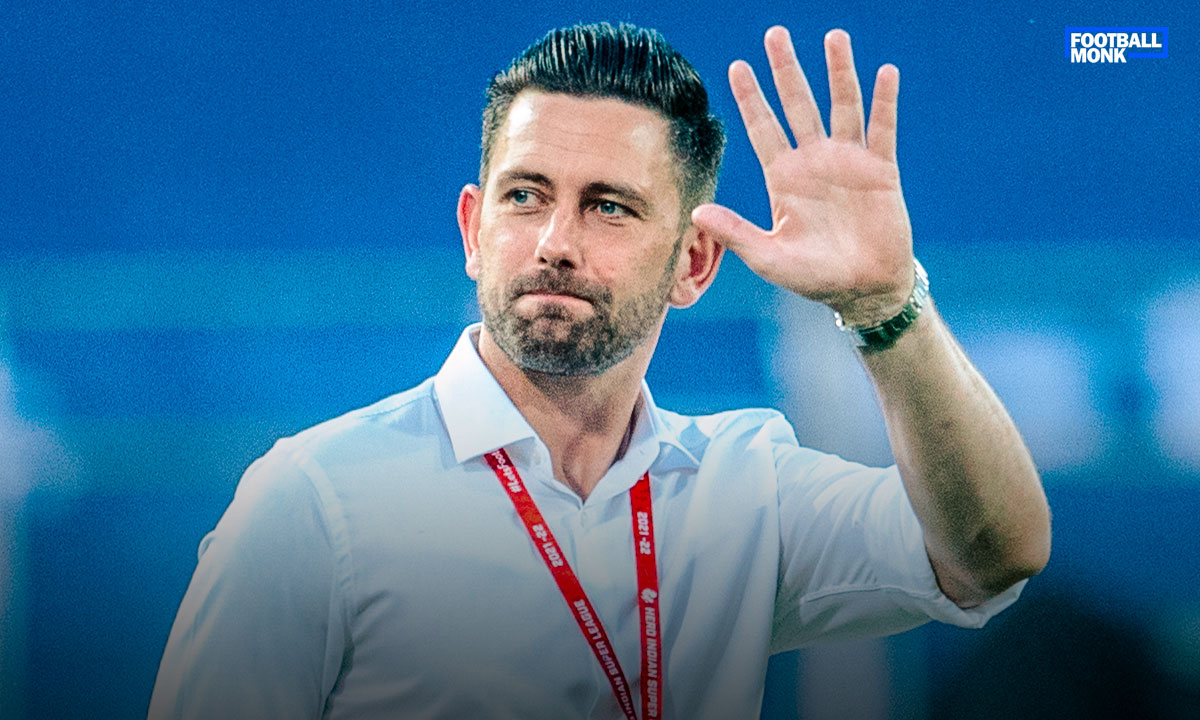 Former Indian Super League champions Mumbai City FC are having a decent campaign in the Group B of the Asian Champions League.

They drew level with the Emarati giants, Al Jazeera in their previous game and have set the record of gaining the most points by an Indian club in the ACL. As they overcame FC Goa’s previous record of three points in the group stage.

The Islanders will lock horns against Al Shabab from Saudi Arabia. Head coach Des Buckingham and goalkeeper Phurba Lachenpa addressed the media ahead of their fixture against the current group leaders.

Learnings from the first clash

Sharing his learnings from the first match against Al Shabab, the gaffer said, “I won’t give too much away but, it’s okay to focus just on one area but we know across the field if we close off one area, they have strengths in others.”

Buckingham looking for an attacking component

Mumbai City FC has demonstrated a very entertaining brand of attacking football. When asked if they will continue the same style, Buckingham said, “Throughout the tournament, we saw that we got players back. So the first time we played, we didn’t have our attacking players available. Our Asian spot, unfortunately, had COVID. And our leading goal scorer wasn’t available due to a slight injury”.

He further said, “Both of those players are now in contention. Hopefully, we will see after today’s training session at least compete and content for tomorrow’s matchday squad.”

Quizzed about his game plan against Al Shabab the young Englishman quipped, “So as the tournament has gone on, we have developed and progressed our plans. We have played four different ways to show some flexibility. Now we are looking for that attacking component of our game to score a few goals. Because we are capable of that”.

Phurba Lachenpa is having a great campaign under the bar. The young goalkeeper has kept Mumbai alive in many games and has given the Islanders faith. Quizzed about his take on the next match, the 24-year-old Goalkeeper replied with confidence, “Al Shabab is one of the best teams in the league but if we stick to our plan and if we work together, of course, we can get points”.

He believes, “This is Football. We can upset any teams if we stick together till the 90 minutes. That is the beauty of this game. So we are very confident that we can get a point or win. We just need to stick to our plans till the 90 minutes“.