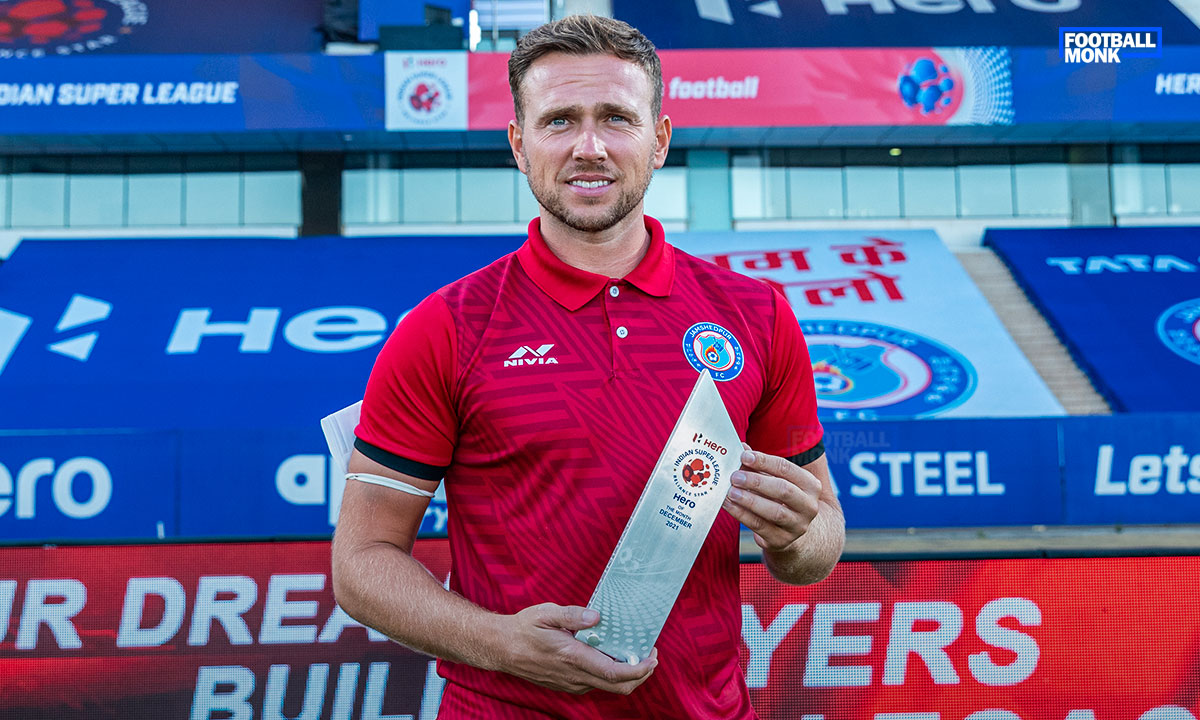 Mumbai City FC announces the signing of Greg Stewart. The Scottish attacking midfielder joins the Islanders after putting pen to paper on a two-year deal that will keep him at the club until May 2024.

Born in Stirling, Scotland, Greg, started his youth career first at the Rangers’ Academy followed by the Heart of Midlothian youth set up before he went on to make his senior debut for Cowdenbeath, spending four seasons at the club. He then joined Dundee FC in 2014 in a pivotal career move, making the shortlist for the PFA Scotland Players’ Player of the Year award twice in row in 2015 and 2016.

In 2016, he moved to English Championship club Birmingham City, where he also enjoyed loan spells at Aberdeen and Kilmarnock.

After spending three seasons in Birmingham, Greg eventually secured a move to Rangers in 2019, where he was a key member of Steven Gerrard’s squad. His contributions helped Ranger’s secure a historic Scottish Premiership title in the 2020/21 season.

The 32-year-old was the cynosure of Jamshedpur FC’s ISL League Winners’ Shield triumph in the 2021/22 campaign – his first foray outside the Great Britain. Stewart was directly involved in 20 out of the 43 goals registered by Jamshedpur (10 goals and 10 assists) and was the leading assist maker last season. The versatile footballer was also voted as the ‘Hero of the League’ in his debut ISL campaign.

“I’m delighted to be here at Mumbai City. The club outlined their plans and their ambitions right from the outset and I believe joining Mumbai City is the right step forward to continue my journey in India. The club and the coach Des Buckingham intend to build on what was an momentous season for Mumbai City last time out, including a strong performance in the AFC Champions League, and I believe we can add to the success the club has enjoyed in the recent past.”

“Having experienced the ISL up and close for a season now, I believe we’ve got a young but a strong and competent squad. I am eager to get on with pre-season, meet my new teammates and make some fantastic memories with the club and the people that make the club, especially our fans.”

“Greg is a hugely talented player who has demonstrated this on many occasions last season and to be able to bring him into our group is something I am very excited about. He is able to play as a forward as well as a more attacking midfield player, not only bringing people into the game around him but equally able to turn games in key moments by himself. With his vast experience, Greg knows what it takes to be successful and I am confident he will play an important role around the young squad here and at Mumbai City in the near future.”