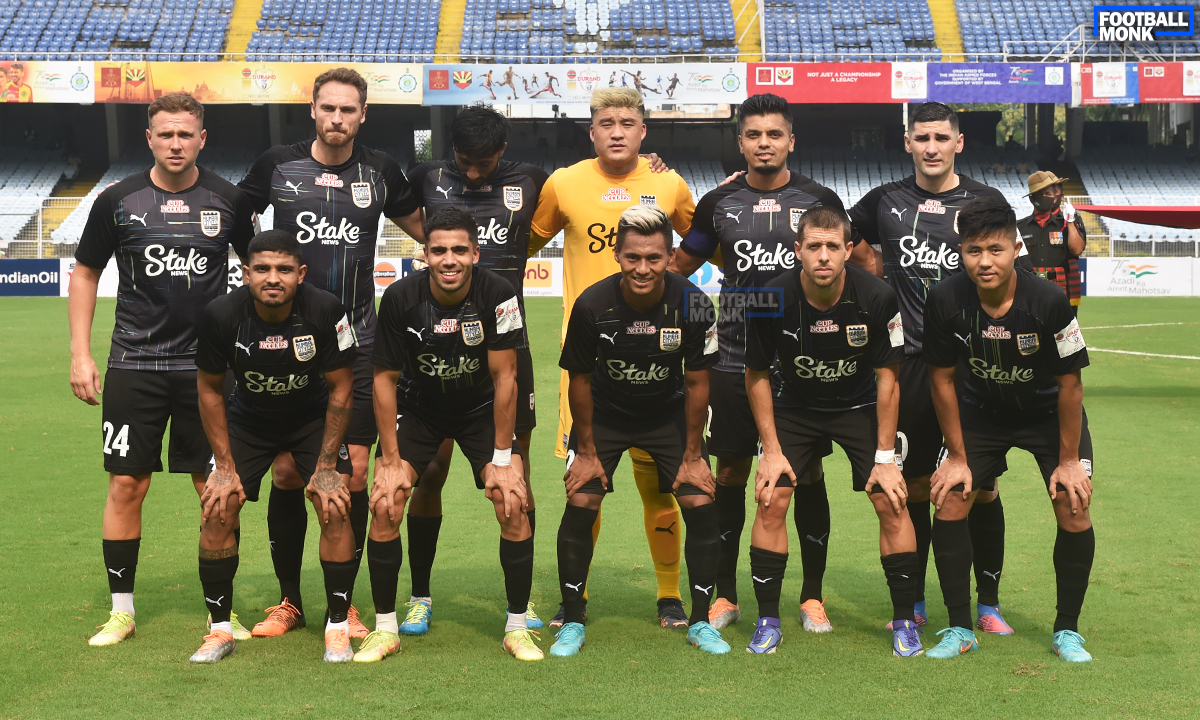 Mumbai City FC sailed past Indian Navy 4-1 in the first Group B game of the 131st IndianOil Durand Cup at the Vivekananda Yuba Bharati Krirangan. Three second-half strikes including two by substitute and Man of the Match Lallianzuala Chhangte, in the final minutes, were enough to guide the Islanders to victory. The Navy side took the lead through a fantastic Adersh Mattummal pile-driver in the 42nd minute, but the Islanders equalized just before the first-half whistle through Vikram Pratap Singh. Scotsman Greg Stewart put the Islanders ahead through a penalty in the 65th minute before Chhangte’s brace stamped their superiority.

Mumbai did create chances in the first half as well but Bipin Singh missed at least three guilt-edged opportunities and Vikram at least one, as the Navy side held on doggedly. Adersh struck from outside the box quite against the run of play in the only half-chance the sailormen got and that seemed to have woken up the Islanders. In added time of the first half, Vikram broke through inside the box from the right and executed a clinical finish, beating the keeper at the near post with class and skill.

In the second half, Mumbai’s tale of missed chances continued even after coach Des Buckingham had brought on playmaker Moroccan Ahmad Jahouh in place of Argentine Jorge Diaz. Then in the 64th minute, Spaniard Alberto Noguera Ripoll was tripped inside the box by Abhishek Joshi and referee Senthil Nathan had no hesitation pointing to the spot. Greg Stewart wrong-footed keeper Vishnu with ease, to give the Islanders the lead for the first time in the game.

Buckingham then brought on Chhangte in the 81st minute and that turned out to be profitable as the winger first scored through a solo effort leaving at least three Navy defenders in his wake. For his second, scored in added time, Chhangte would be the first to thank fellow substitute – Gurkirat Singh, who unleashed a solo run down the right from almost the halfway line to find him with a measured through inside the box. The speedy Mizo winger made no mistake with the finish.