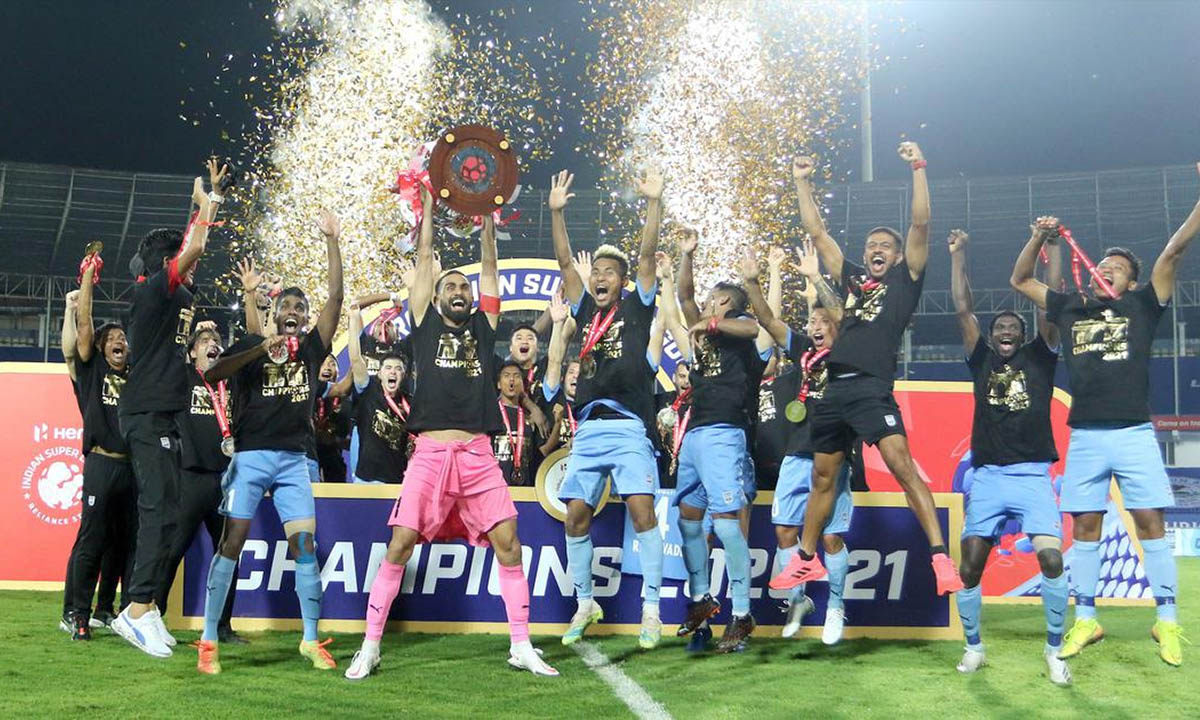 Indian Super League side Mumbai City FC  are eliminated from the AFC Champions League after suffering a 0-6 drubbing at the hands of Al Shabab of Saudi Arabia in a group B match here.

It was Hattan Bahebri’s hat-trick that confirmed Al Shabab as the winner of group B on Friday night.

The Saudi side took the lead in the 19th minute when Nawaf Al and Hattan Bahebri combined with the club captain feeding his teammate with a fine through pass that Bahebri finished.

An unfortunate moment for Mumbai City captain Mourtada Fall then allowed Al Shabab to double their lead 10 minutes before the break.

The Senegalese defender desperately attempted to clear Carlos Junior’s finish from the goal line. But ended up sending it into the roof of the net.

Coach Marius Sumudica’s men started the second half with the same drive of the first. And within seven minutes, they had extended their lead through Abdullah Al Joui.

Al Joui latched on to Muteb Al Harbi’s pass down the left and cut inside on his right before applying the finish from inside the area.

Another Al Joui run from the left saw him dance around the Islanders’ defenders and find Al Abid. Who fed Bahebri inside the box and the latter added his second of the night in the 64th minute.

A mere minute later, Bahebri completed his hat-trick with the pick of the goals. Controlling Khalid Al Ghamdi’s pass from the right, maneuvering around Rahul Bheke before striking on the half-volley to make it 5-0.

With nine minutes left on the clock, the hat-trick hero turned provider. Advancing down the right and squaring for Junior who beat Fall for the ball, squeezing home his side’s sixth of the night.

Unbeaten in five and with 13 points to their name, Al Shabab marched into the next round, joining city rivals Al Hilal and Qatar’s Al Duhail SC in the Round of 16.

It concludes its group stage on Tuesday against Al Jazira. While Mumbai City has been officially eliminated and will look to improve its place on the table when it faces Air Force Club.