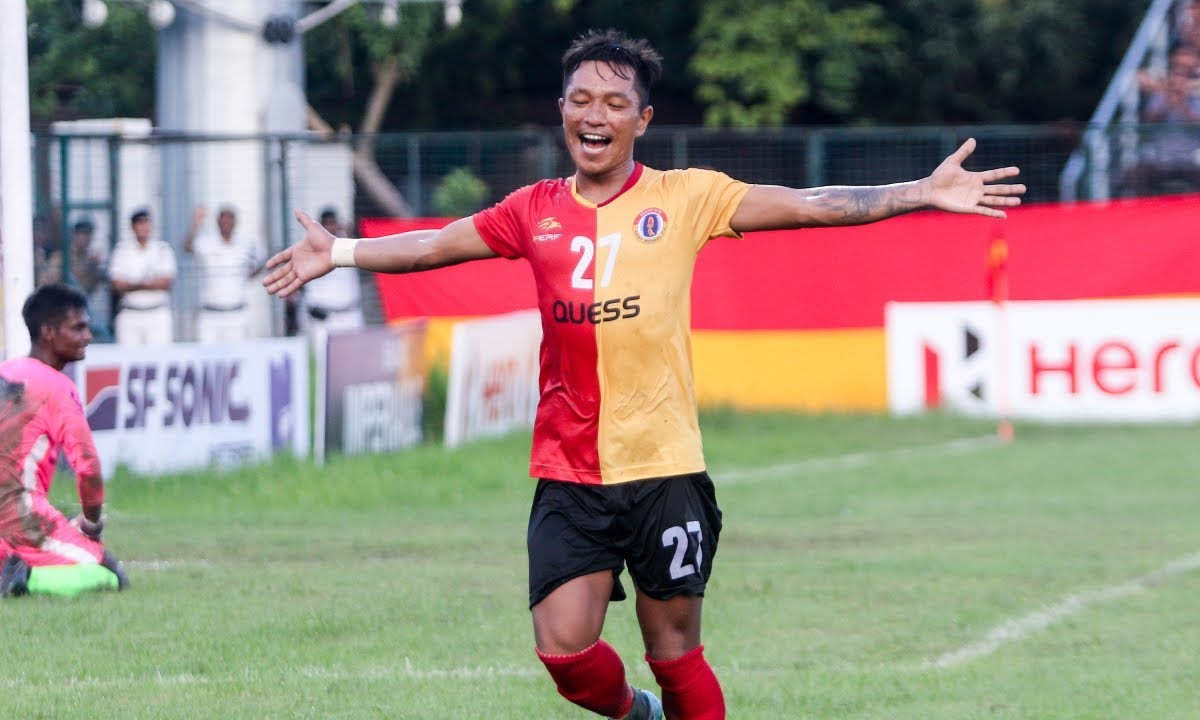 June 26, 2021, Kolkata: As the summer transfer window has begun in India, teams have started their work behind the scenes. I-league side Mohammedan Sporting Club have roped in versatile full-back Lalramchullova ahead of the new season.

Chullova hails from the famously known factory of young talents for football in India – Mizoram. He began his professional career at the people’s club, Aizawl FC back in January 2016. Aizawl won the I-League that year against all odds and wrote their name in the history books of Indian Football. The following year he moved to the city of joy and joined forces with East Bengal.

The 26-year-old became a regular for the Red and Golds and was a part of the historical club for two seasons. During his time with East Bengal, he won the Calcutta Football League in 2017-18. In 2019, he plied his trade to the other side of Kolkata and joined Mohun Bagan and won his second I-league title.

In 2020, when ATK and Mohun Bagan joined forces to form ATK Mohun Bagan and Chullova returned to East Bengal. He was a part of East Bengal’s debut squad in the ISL. But, unfortunately couldn’t taste top-flight football as his season was cut short due to a knee injury.

Chullova joined another Kolkata giant, Mohammedan SC. The full-back brings a bag full of experience which will be handy for the Black Panthers. His no-nonsense defensive duties and his lightning-quick runs through the flanks makes him a noted man for his postition. Chullova is a multifaceted defensive player and can play across all positions in the backline. At the age of 26, he has 75 caps alongside 2 goals to his name which itself speaks so highly of him. He is a serial winner and has won a trophy for every club he has turned up for.

“Chullova comes with a wealth of experience that will be very handy for us. It’s going to be a busy and tough season for us and while it was important to add depth to the squad. We wanted to be sure about the quality being brought in and Chullova ticks that box. He is someone who will stabilize our defence and strengthen the team.” said Mohammedan SC General Secretary Mr Danish Iqbal.