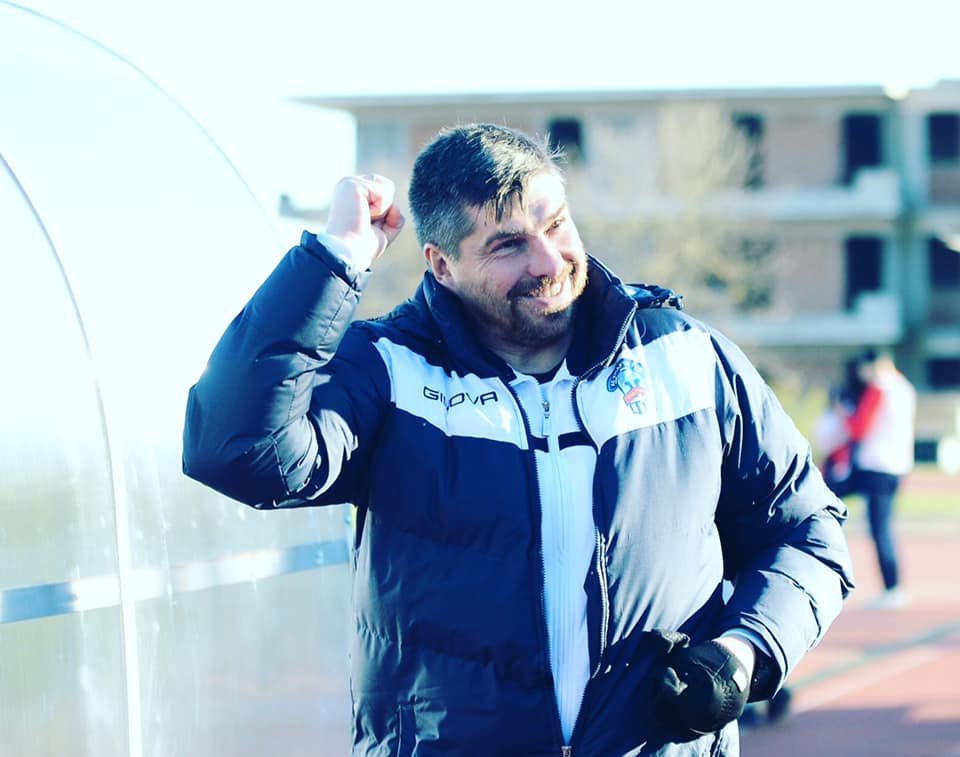 Mohammedan SC has officially announced the recruitment of Andrey Alekseyvich Chernyshov as their new Head Coach for the upcoming season.

Chernyshov is a 53 years old, UEFA Pro licensed manager of Russian origins. He has more than twenty years experience of coaching at club and international level in a total of seven countries. Though, he is quite unfamiliar with Indian football circuit.

In 1990, Chernyshov helped the Soviet Union National Youth Team to win the UEFA European Under-21 Championship. He also represented the Commonwealth of Independent States at UEFA Euro ’92.

He continued his pursuit of football after his retirement. Chernyshov became manager of Russia at the under-21 level in August 2002. Later on, he worked at various clubs like Spartak Moscow, Dinamo Tbilisi, Vitebsk, Dynamo Bryansk, and Akzhayik.

Danish Iqbal, the interim General Secretary of Mohammedan Sporting Club, while giving his reaction about the arrival of Chernyshov, said:

“We are excited to bring Andrey Chernyshov onboard as Head Coach and believe he has the perfect credentials to bring success to our club. Along with his experience of coaching at the highest level in various leagues and countries, Chernyshov also possesses proven expertise in unearthing and nurturing youngsters. Promoting budding Indian talent is at the forefront of our objectives at Mohammedan Sporting Club, and Chernyshov fits the mold perfectly in that regard as well.”

Director of Bunkerhill Sports, Mr. Dipak Kumar Singh also made their competitive motives clear: “We are delighted to bring Andrey Chernyshov to Mohammedan Sporting Club. He has proven credentials and shares the ambitions of the club. He is known to bring out the best in experienced players as well as younger ones while inculcating a winning mentality. This made his appointment an easy decision.”

Mohammedan Sporting Club had an arguably unsuccessful campaign in the 2020-21 season of I-League. They finish on the fourth spot on the table with only 4 wins in 10 games. With this new management coming in, Mohammedan fans will surely expect a quick transition in their performance for the upcoming season of I-League.