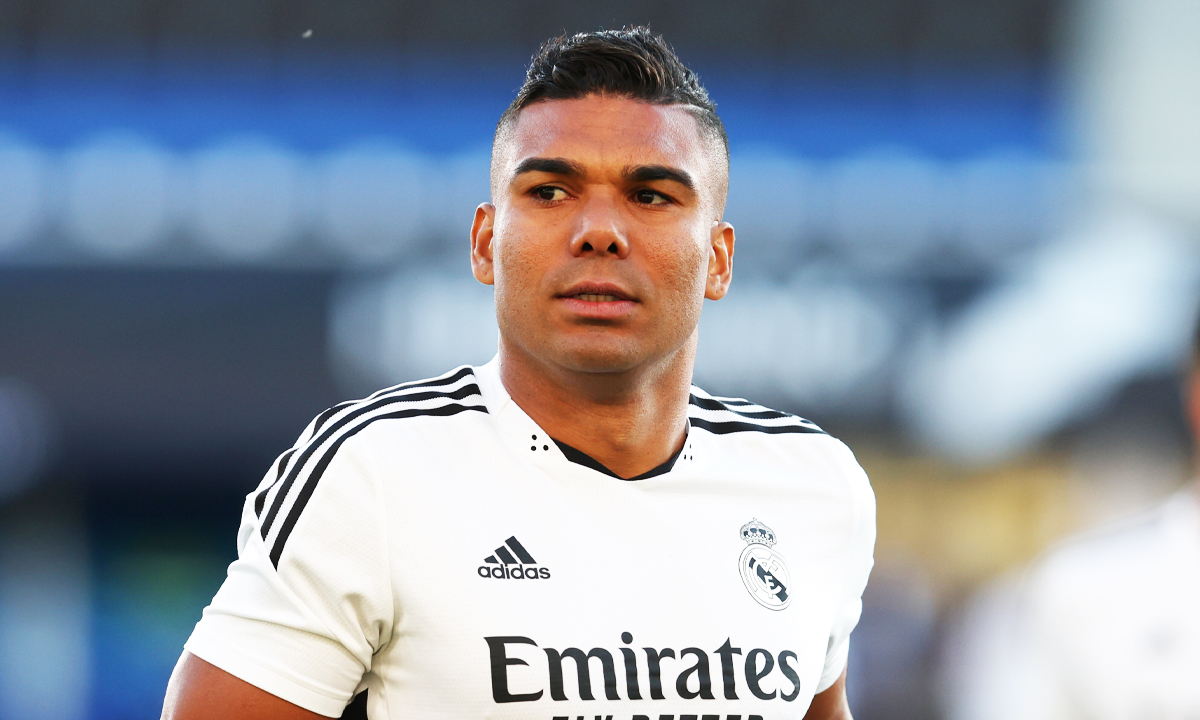 After a shaky transfer window and a forgettable start to their Premier League campaign, it looks like Manchester United is finally close to get a much-needed boost for their midfield. The Reds have been crying out for a defensive midfielder for a long time. The need became louder following recent back-to-back defeats. According to reports, Casemiro already agreed to personal terms with the English club. It’s only a matter of time before the Brazilian signs up for the Red Devils.

Manchester United have reportedly made a bid of €60 million, potentially rising to €70 million for the 30-year-old. An offer which the Spanish giants are tempted to accept. United is offering a contract until June 2026 with an option for a further season renewal. Erik Ten Hag struggled with his midfield choices so far in the season. The addition of Casemiro will surely give United the quality they were looking for. Real Madrid coach Carlo Ancelotti also spoke on Casemiro’s move to Manchester United. “We’ve spoken this morning,” said the Italian. “He wants to try a new challenge, a new opportunity. I understand this, also the club does.”

Casemiro is one of the most decorated players in the world at the moment. He was a crucial part of Zinedine Zidane’s Real Madrid team that won three Champions League in a row. He has won that title five times in total, in addition to three La Liga trophies in the Spanish capital. Casemiro is also a crucial part of Brazil’s national team. He partners with current Manchester United Midfielder Fred for the national team.

The midfielder is said to be keen on a move away from Real Madrid after the club signed Aurelien Tchouameni this summer. It’s an implicit message from Perez that his days at the Santiago Bernabeu may be numbered. Casemiro represented the Los Blancos 336 times so far. He contributed with 29 assists for Real Madrid, netting 31 goals. He formed the famous trio with Modric and Kroos that dominated the Madrid midfield over the years and thus was a big part of their success. Whether he can repeat the success with the Reds is a question that only time can answer.