LaLiga to be broadcasted in India on MTV 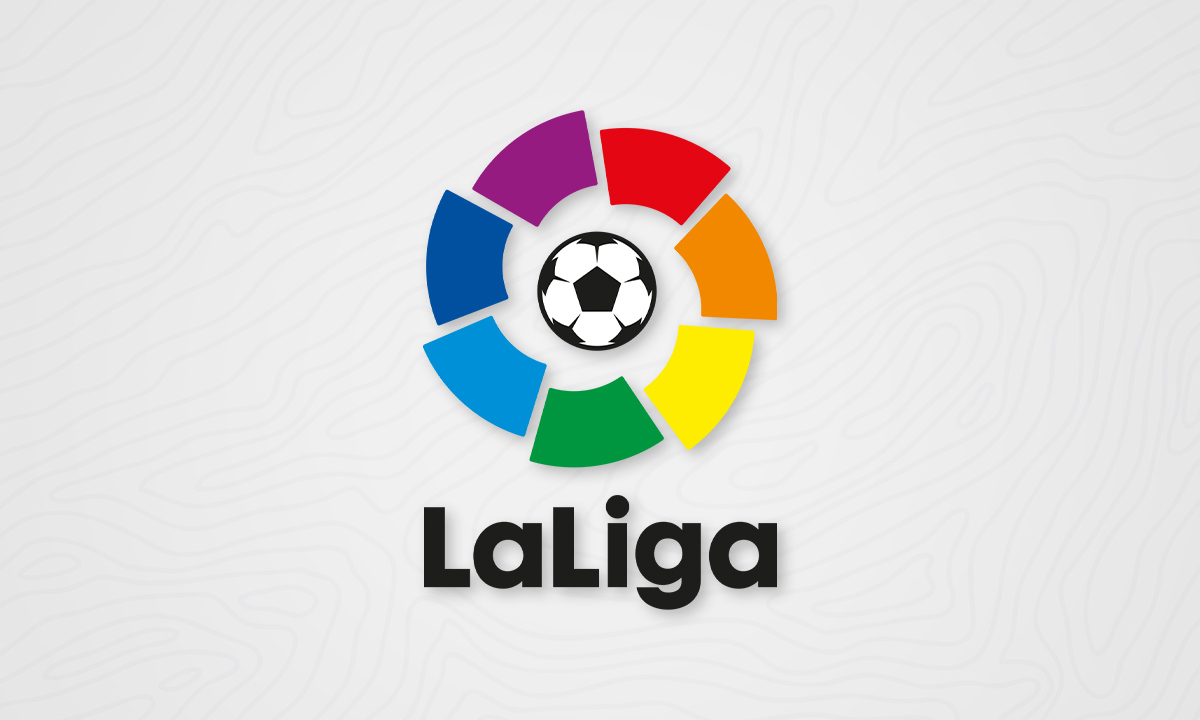 Viacom18 Media has signed a new deal with LaLiga. The deal will ensure that the Spanish footballing league will be exclusively broadcasted on Viacom18’s youth-oriented media channel MTV in the Indian sub-continent. The current contract will ensure this tie-up for 3 years. And, the Spanish authorities are excited to associate themselves with India’s youth-centric communities in this partnership.

The Executive Director of LaLiga, Oscar Mayo has spoken about the improvement of football on a global scale while talking about this partnership. He said, “We are excited to partner with Viacom18 (MTV India) and further bolster the LaLiga fandom to an ever-growing football fan base in India. Having set one of the highest standards of football globally and India gaining tremendous momentum, we are confident that we will reach and engage with the youthful audience that MTV as a destination appeals to.”

What does this partnership indicate?

LaLiga already has a vast number of consumers in this part of the globe. People in India are passionate about various Spanish clubs including Real Madrid, Atletico Madrid and FC Barcelona. Currently, in its 91st season, the Spanish League is the most followed footballing league in the world. The Spanish authorities understand that a large part of these spectators is from this subcontinent.

On the other hand, Viacom18 Media and MTV are services especially targeted towards the youth and younger generations of India. So, in many ways, this partnership is a perfect match for the growth of football lovers in India. As things stand, MTV will exclusively air the Spanish League broadcasts in India along with specific national and regional network channels and several live-streaming mediums like Voot and Jio platforms.

Anshul Ailawadi, the current Business Head of MTV, is also excited about this tie-up with LaLiga. While talking about this subject, he said, “We at MTV have always known that football enjoys a groundswell of support amongst young-at-heart Indians. The LaLiga in particular is a cultural phenomenon all over the World. When the folks from RISE Worldwide introduced us to the LaLiga team, we realized that this was a partnership waiting to happen. The vision was common, the vibes were good, and we quickly put pen to paper.”

LaLiga will conduct instructions for the fulfilment of the procedure from 13th August 2021. Viacom Media will take several marking strategies in order to engage and involve more and more people in this beautiful game. Eventually, they want to establish it as a family-friendly way of entertainment, so that the engagement increases beyond the boundaries.