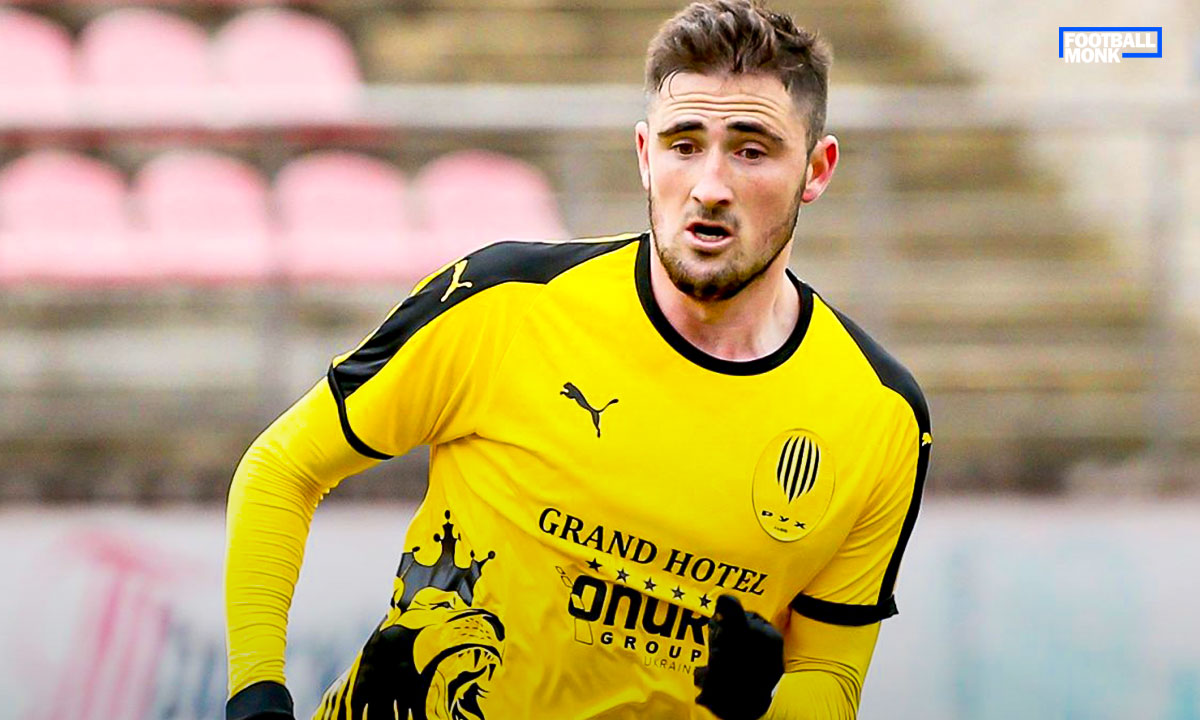 The 24-year-old midfielder started his youth career with Ukrainian side Metalist Kharkiv. He then joined Ukrainian giants Dynamo Kyiv and represented them in the UEFA Youth League. His senior career started with a loan stint at Metalist 1925 Kharkiv, for whom he played 27 times in his first season. The next season saw him gain more experience on loan at Ukranian side Rukh Lviv where he made 32 appearances and scored 2 goals.

Following consistent performances in the first division of Ukraine as an energetic and all-round midfielder, in February 2021, he was transferred to FK Oleksandriya. He continued his good form with the club, contributing 4 assists and 2 goals in 23 appearances. Prior to joining the Blasters, with the Ukrainian league suspended, Kaliuzhnyi had a brief loan stint at Iceland top division side Keflavik IF.

Commenting on the Blaster’s third foreign signing of the summer Sporting Director Karolis Skinkys said “I would like to congratulate Ivan for joining our club and express my big happiness that we finally were able to bring him to Kerala. This quality player will be a good reinforcement for our team. I hope Ivan will adapt quickly and showcase all the qualities we know he possesses to excel here.”

“I am excited to join the biggest club in India and very much looking forward to my new challenge. I am beyond excited to meet the famous yellow army and give my all for them and the club ” said an excited Ivan Kaliuzhnyi

Ivan Kaliuzhnyi becomes KBFC’s third foreign signing of the summer after striker Apostolos Giannou and defender Victor Mongil were announced in the last week. Ivan Kaliuzhnyi’s will add another dimension to the Blasters midfield as they prepare for the upcoming Hero ISL 2022/23 season.