Kerala Blasters set to sign Vukomanovic as their new coach 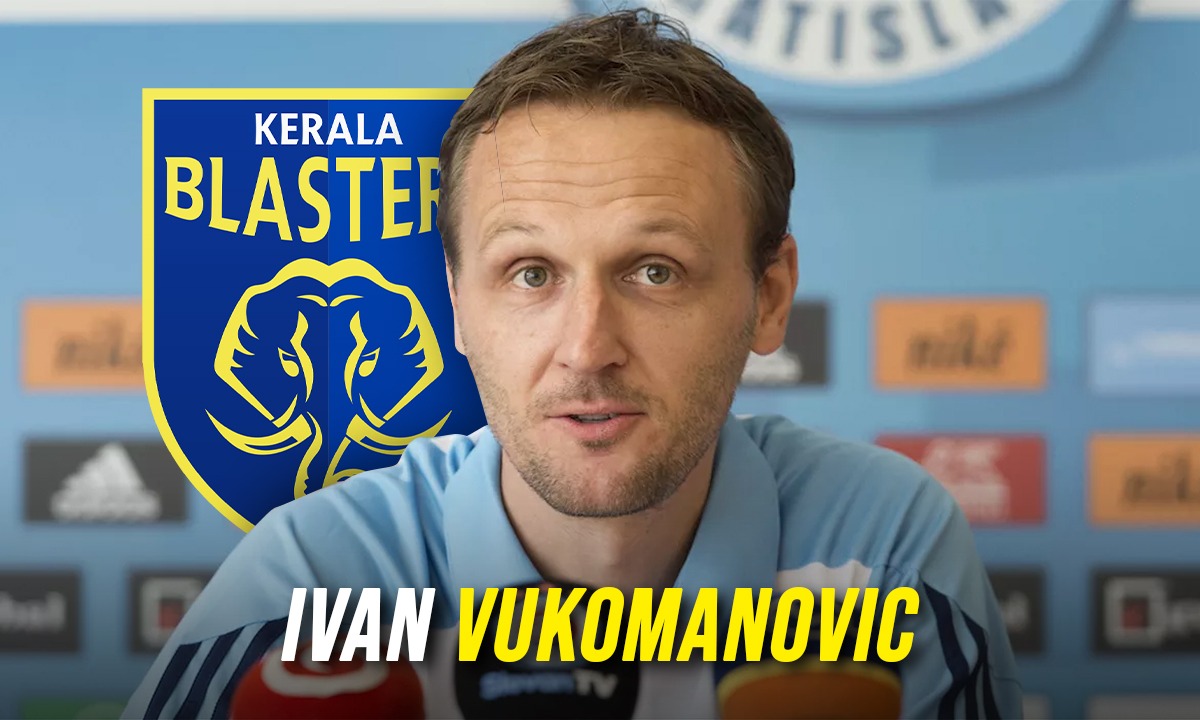 ISL-Indian Super League side Kerala Blasters FC are all set to sign Ivan Vukomanovic as their new manager, Goal reports. This comes right after they had to part ways with Kibu Vicuna following an underwhelming season. The Serb would become the 10th different manager at the Blasters’ helm.

The 43-year-old Serb began his coaching career as an assistant at Belgian club Standard Liege. Thereafter he has managed Slovan Bratislava in the Slovak Super Liga, guiding them to the Cup title. In 2019, he took charge of Apollon Limassol in the Cypriot First Division. However, his stint with Limassol was cut short early after only one win in the four games he was in charge.

Last season, the Blasters endured a disappointing run, finishing second from bottom with 17 points from 20 games. Following a 4-0 drubbing at the hands of Hyderabad, Spanish coach Kibu Vicuna was shown the door via mutual consent.

Commenting on Vicuna’s departure, Blasters sporting director Karolis Skinkys had told Goal in February, “It (the decision regarding the coach) is not related to the result against Hyderabad. Rather it’s related to our position on the table after 18 matches. Last season was arguably the Blasters’ worst ISL campaign to date, as they could never get going throughout the tournament. It was the fourth consecutive season that they failed to qualify for the semifinals of the Indian Super League.

The Blasters have already set their eyes on reviving their fortunes ahead of the new season. They have let go of Rohit Kumar and have signed Harmanjot Khabra, Sanjeev Stalin, and Ruivah Hormipam. Denechandra Meitei and Sandeep Singh also have signed extensions for the next season. Under Vukomanovic’s guidance, they’ll definitely look forward to up their game this time around.