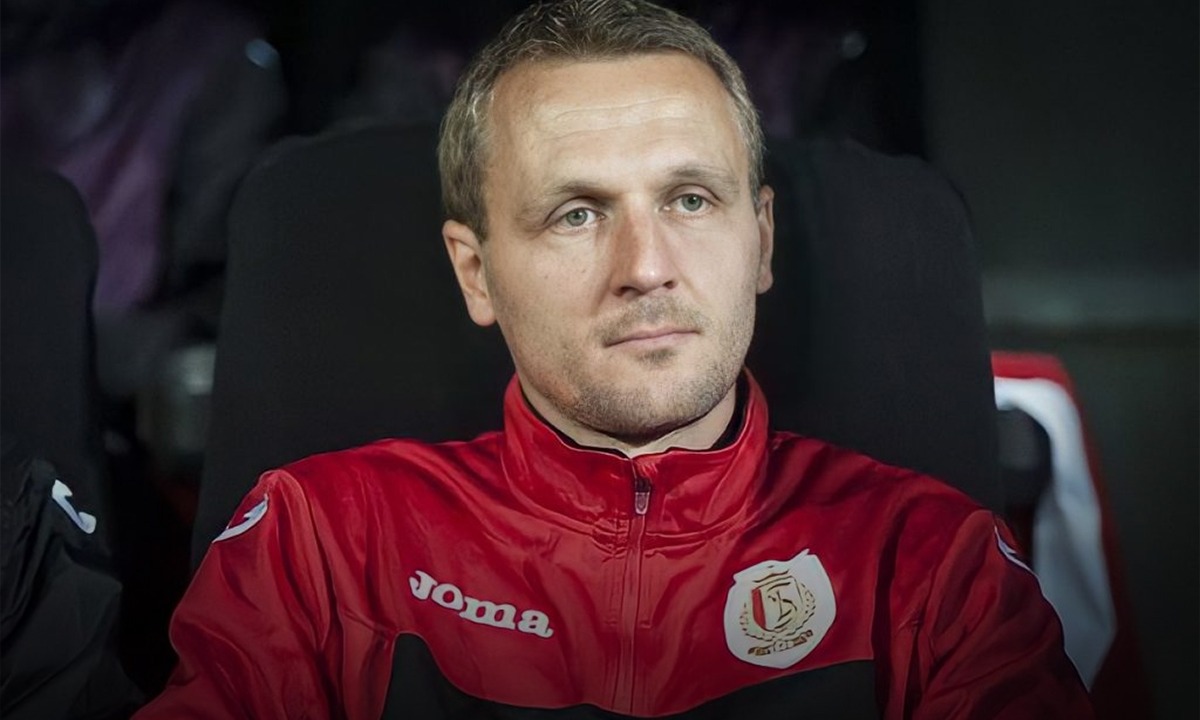 ISL-Indian Super League club Kerala Blasters are all set to appoint Ivan Vukomanovic as their new head coach, as reported by Goal.com. The Serbian manager will replace Kibu Vicuna, who parted ways with the club in February following a run of poor results in ISL last season. Let’s take a snapshot at the profile of the soon-to-be appointed Blasters head coach.

Vukomanic, who was a defender himself, plied his trade for several major clubs like Bordeaux, Red Star Belgrade, and FC Koln. While at Bordeaux he played with the likes of Pauleta and WC-winner Christophe Dugarry. He retired from professional football in 2011.

The 43-year-old Serb started off his coaching career as an assistant at Belgian club Standard Liege. Standard Liege were Europa League regulars during this time. In 2014, he took over the role of head coach but his stint was cut short after 19 games. A goalless draw at home versus Sevilla in the UEFA Europa League was the best he could achieve during his short stint.

Most successful phase in Slovakia

In 2016, Vukomanovic took charge of Slovan Bratislava, catapulting them to a second-place finish in the league in 2017. The tactician also oversaw an unbeaten title-winning run in the Slovak Cup that season. That remains the only piece of silverware he could earn in his managerial career. However, he had to part ways with the club after finishing runners in the league for a second season running.

A lean patch and the Cypriot disappointment

After a two-year break, Vukomanovic returned to manage Cypriot club Apollon Limassol in 2019. He led them in just four matches, winning and drawing once each. Interestingly, Kerala Blasters’ Facundo Pereyra was a part of his team back then. Also, the likes of ISL regulars Cy Goddard, Miku Fedor, and Lluis Sastre played against Limassol while he as in charge.

The fact that Facundo Pereyra played under him at Limassol will be a blessing for the Kerala outfit. Vukomanovic, from his past experience, would surely know how to make use of his full potential. The Argentine, having prior experience in the Uefa Champions League with PAOK, need to step up for the Blasters. With a more-or-less balanced squad, Vukomanovic’s chemistry with Pereyra might boost their chances in ISL next season.