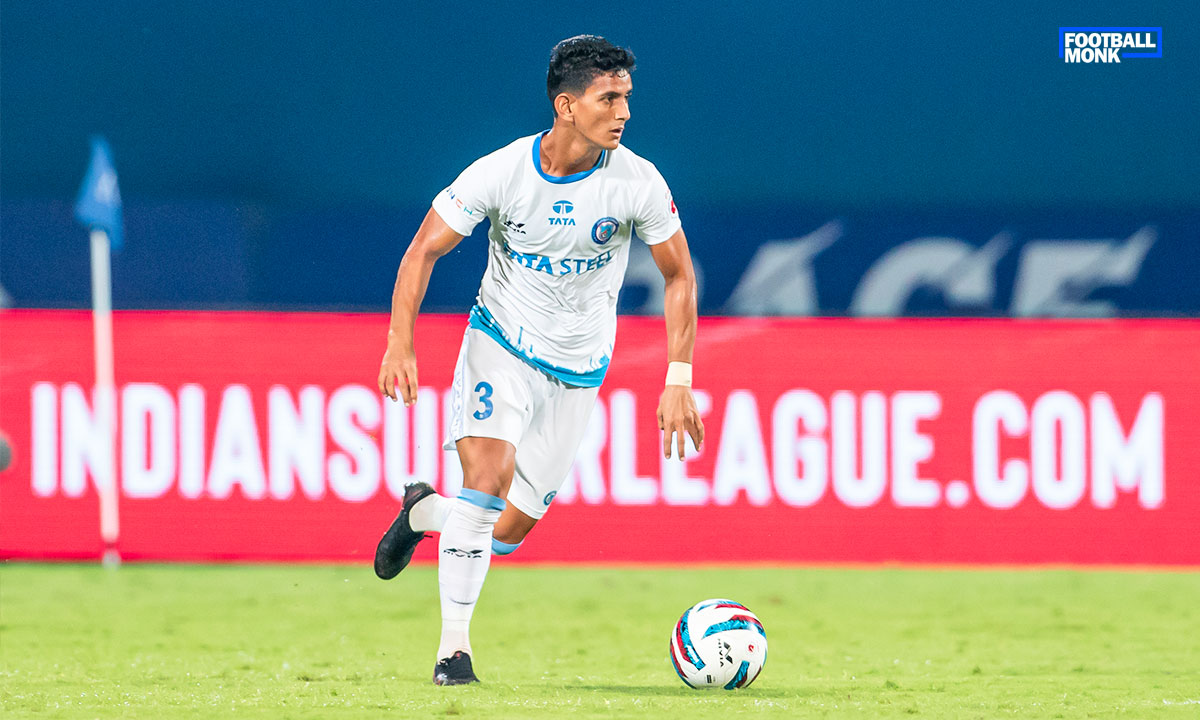 Jitendra Singh, known to be omnipresent across the pitch with his high work rate, had an influential role to play in midfield in the previous season. The midfielder recorded impressive numbers last season with 67 tackles, 19 interceptions, 10 clearances. He also provided an important assist against ATK Mohun Bagan to set up Len Doungel in a 2-1 victory and won the Hero of the Match award for his top-notch performance.

On signing the dotted line, the midfielder said, “The trust set in me by everyone at the club gave me a lot of confidence and it translated into a lot of playing time, especially last season. The overall experience at Jamshedpur FC has shaped me as a better midfielder. Having played in front of the loud and proud fans at the Furnace earlier as well, I am looking forward to coming back to Jamshedpur as a Champion and help the club bring more silverware.”

Born in Uttarakhand, Jitendra moved to Kolkata with his family to start his career in football. Jitendra was part of the AIFF Elite Academy batch that was preparing for the 2017 FIFA U-17 World Cup to be hosted in India. After the tournament, he was selected to play for the Indian Arrows.

He officially joined Jamshedpur in the 2018 summer transfer window. Jitendra then joined out to Indian Arrows on loan for more exposure and became an integral part of the squad in the 2018-19 season. After completing his loan stint, Jitu made his debut for Jamshedpur in an epic 1-0 win vs FC Goa in Goa. Jitu made a mark and vastly improved playing 19 matches last season.

Jitendra also expressed his joy to work with the new gaffer, Aidy Boothroyd. He said, “Mr. Aidy has developed a lot of young players back in England and I am excited to receive his inputs in developing my game. He will be a guiding force for me and the whole squad.”

Jamshedpur FC Head Coach, Aidy Boothroyd, spoke about having retained Jitu, “I am extremely delighted that we have secured the services of Jitu after some excellent performances last season, often an unsung hero in many of Jamshedpur’s wins.”

He further added, “I am looking forward to working with him, he has the potential to be an excellent player for club and country.”

Jitendra Singh will continue donning squad number 3 for Jamshedpur FC and will join the squad for pre-season in mid-August.