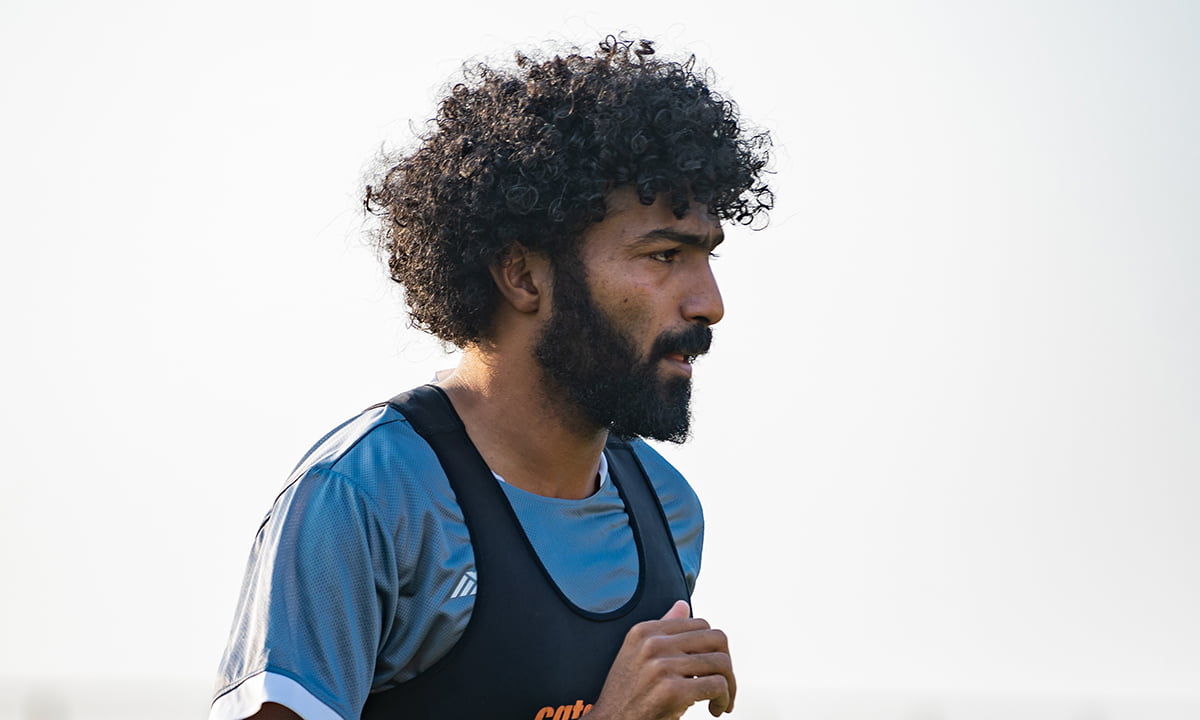 FC Goa midfielder Glan Martins earned his well-deserved place in the national team squad today ahead of India’s World Cup 2022 qualifiers in Qatar. The 26-year old player has been in phenomenal form in the recently concluded ISL- Indian Super League and the AFC Champions League which thus helped him to bag his maiden call for the blue tigers.

After his debut in the ISL with ATK Mohun Bagan, Martins joined FC Goa in the mid of the season during the winter window. Glan made eight appearances for FC Goa in the ISL and was instrumental in the club’s unbeaten run. He also scored a brilliant long-ranger against eventual champions Mumbai City FC in his second game for the club.

But it was the AFC Champions League where Glan shifted gears in his game. Appearing in all the matches which Goa played, Glan was mostly fielded as an attacking midfielder and was easily one of the most hardworking players on the pitch. He received wide appreciations from both the home and away camps for his performances.

Glan Martins revealed, “I feel a sense of pride to start with. Anyone getting to represent India needs to be proud and that’s what I feel”.
“As cliché as it sounds, it’s been a dream for me to represent India. So getting this call-up, is like a small milestone,” he added.

“Anyone getting to represent India, needs to be proud and that’s what I feel”

Quizzed about his plans to utilize this opportunity, Glan sounded quite optimistic and confident as he said, “I’ve said it before, for me it’s about growing personally”. He believes, “this opportunity is something I want to make the best out of. I will give my best as always and keep going”.

Team India will fly to Qatar on 19th may and will have a preparatory camp for 10 days in the Arab nation. Following the camp, India will face their group-E opponents Qatar, Bangladesh and Afghanistan. The matches are scheduled for 3rd, 7th and 15th June respectively.