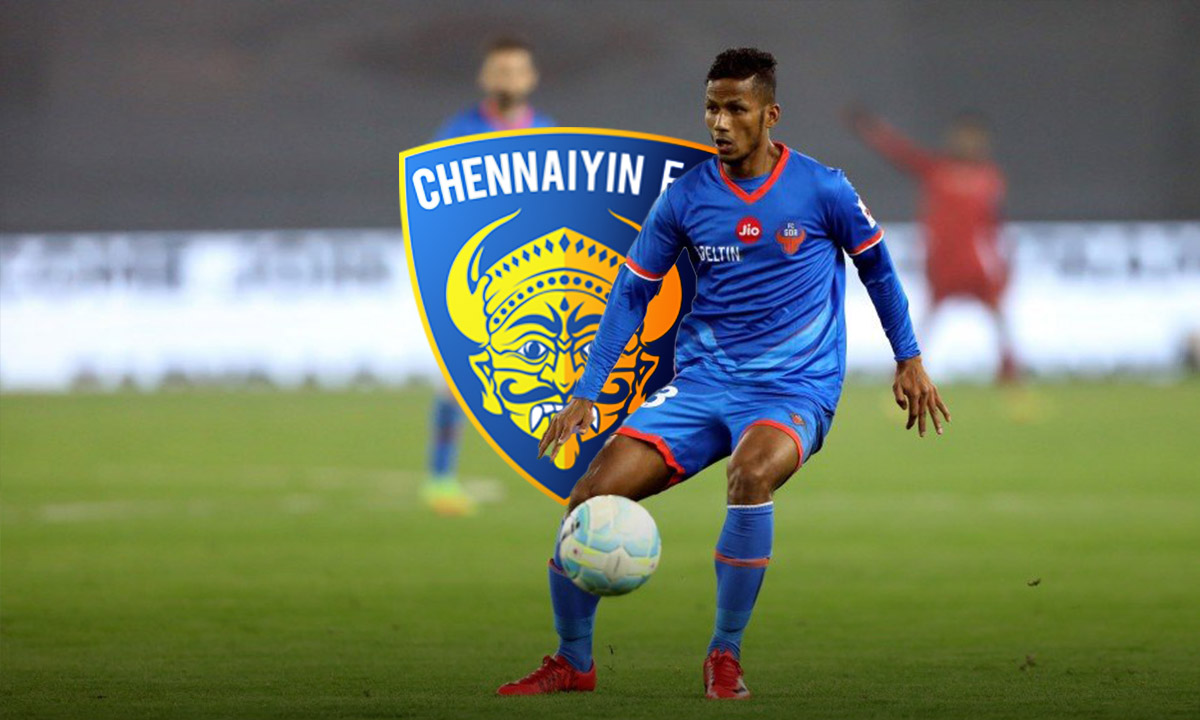 Narayan is a graduate of the very distinguished Tata Football Academy. After passing out from the TFA, he joined the Pailan Arrows. In 2013, when the Pailan Arrows were demobilized, Das signed for Goan outfit Dempo SC. He was loaned out to FC Goa for the inaugural edition of the ISL, as FC Goa had permission to sign Dempo’s players. At Goa, he became a regular and made the left-back position his own under Brazilian icon Zico.

But, during the semi-final against Atletico De Kolkata, he suffered a knee injury which made everyone’s hair curl. As Dempo crashed out of the I-league, Narayan moved to East Bengal in 2016 to play in the I-league. The former Indian International signed for FC Pune City in the same year to feature in the ISL.

The following year he returned to Goa and signed for FC Goa. He was a part of the Gaurs’ squad until 2018. After his second stint with FC Goa, he plied his trade towards the north of the country and joined the erstwhile Delhi Dynamos. The left-footed defender was one of the first names on the team sheet for the Delhi based club. He made 17 appearances for them.

The 27-year-old was also a part of Odisha FC’s debut squad after Delhi Dynamos moved their base to Odisha in the 2019-20 season. In the last season, he came back to East Bengal and was a regular starter for Robbie Fowler’s side.

What his signing brings for Chennaiyin FC:

The two-time ISL champions had a very upsetting outing last season. But, they have learnt from their mistakes and scripting a comeback. Narayan’s signing is a great sign, to begin with. Das is a versatile player and knows every bit of the Indian top-flight. He is a pacy left-back who can also fit in well on the left-wing and central defence with the ability to put in pin-point crosses.

The TFA graduate is very self-possessed on the ball and can turn into a nightmare with his forward runs for the opposition. He has also worked on his physique and it’s not easy to outmuscle him when he has the ball. Apart from these, his experience of having 200+ career caps under his belt will be very handy for the Marina Machans.

“I am really happy to join a champion team like Chennaiyin FC. My family and friends are also overjoyed. It is every player’s dream to help his team win, and I am no different. I aspire to prove my worth, play every single game and help the club in fulfilling the quest for a third ISL title. Even as the opponent I have always enjoyed the atmosphere at the Marina Arena, and I want to tell our brilliant fans to keep supporting us because it is their backing that gives us the extra motivation,” said Das from his hometown in Bengal, after signing for the two-time ISL champions.

“We are really happy to welcome Narayan (Das) to the Chennaiyin family. All of us at the club are aware of his consistent performances over the years in Indian football, and we are excited to see him bring those qualities to the fold at CFC. As we strive for success, it will be imperative to bank on our Indian personnel, and Narayan (Das) ticks all the right boxes in that regard. I am certain he will fit in seamlessly into the team, and raise the level of our performances,” said Chennaiyin FC co-owner Vita Dani following Narayan’s signing.