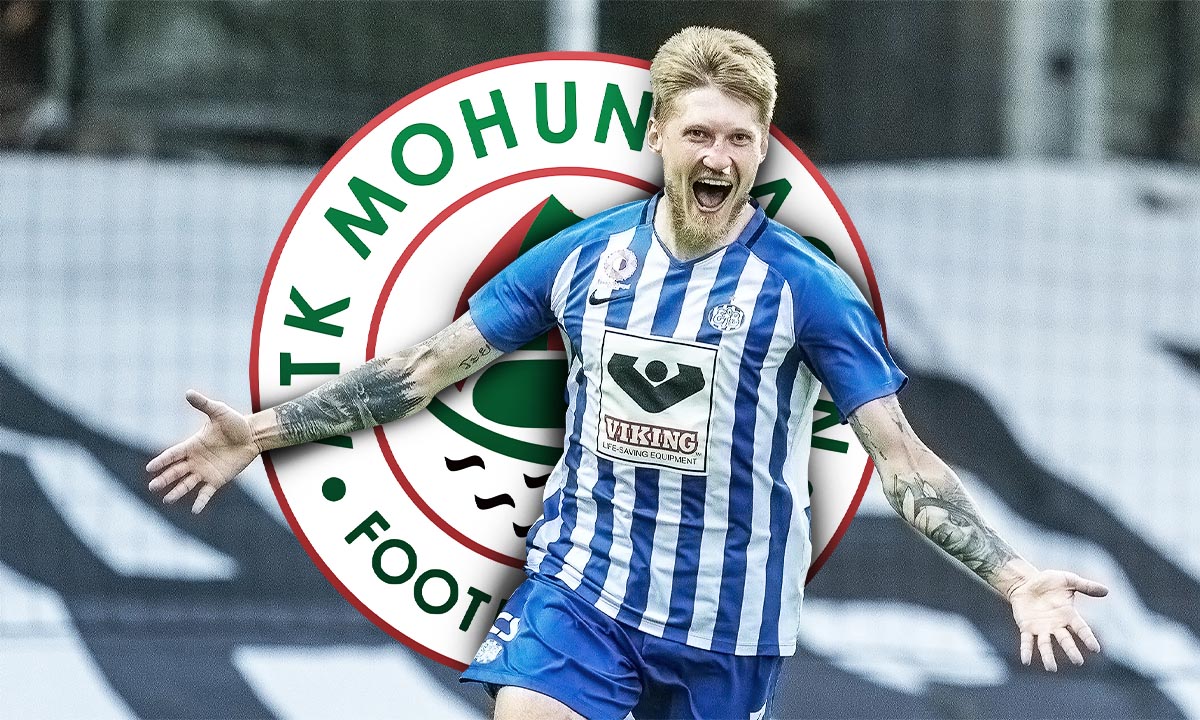 Indian Super League side ATK Mohun Bagan have signed Finish midfielder Joni Kauko on Thursday. The Kolkata Giants have penned in a two-year contract with the medio which will see him play for the Mariners till the summer of 2023.

Who is Joni Kauko?

Joni Kauko is a 30 year old Finish midfielder who is currently playing for Danish football club Esbjerg fB. Kauko started his professional career at his homeland club, FC Inter Turku back in 2008. After spending 4 years there, Joni moved to Danish club Lahti.

In 2013, Kauko joined German club FSV Frankfurt. He represented for the club in Regionalliga Südwest league. In 2015, Joni moved to Bundesliga 2. side FC Energie Cottbus. After spending another season there, he returned to Denmark. Now he joined Danish Super League side Randers FC. There he spent 2 years before joining Esbjerg in 2018. In these years, Kauko has gained experience of playing more than 300 league matches for top division clubs in several European countries.

Kauko is a regular in his national team as well, even from the early ages. Joni has represented Finland in U16, U18, U19 and U22 levels respectively. In 2012 he made his debut for his senior national team and has 28 appearances ever since.

The most recent highlight of Joni’s career happened this summer when he represented Finland in the EURO 2020. Kauko played every match of their Group stage against Denmark, Russia, and Belgium. It was the first time ever when a Finnish national team is part of any major tournament. And the win against Denmark was nothing but the cherry on top of their historic run.

What Kauko can bring into ATK Mohun Bagan?

Joni Kauko is signed as a possible replacement for veteran midfielder Javi Hernandez. Javi had a bad spell for ATK Mohun Bagan last season. He was often not included in the starting line-up and he wasn’t able to impress coming from the bench either. Kauko, who had a brilliant summer with his national team will surely be boosted up to get his game into the next level. His physical advantage and experience of playing in a tough European league will surely bring added strength to the Bagan midfield.

ATK Mohun Bagan head coach Antonio Lopez Habas gives much importance to defensive compactness. As a no. 6 Kauko can clearly play that role for the Kolkata Giants. Besides, with his well-built physical nature, he will be crucial in set-pieces, as it is one of the main attacking threats Mariners possess. All in all, this transfer will definitely improve the Green and Maroons as they will be looking forward to achieving their goals next season.