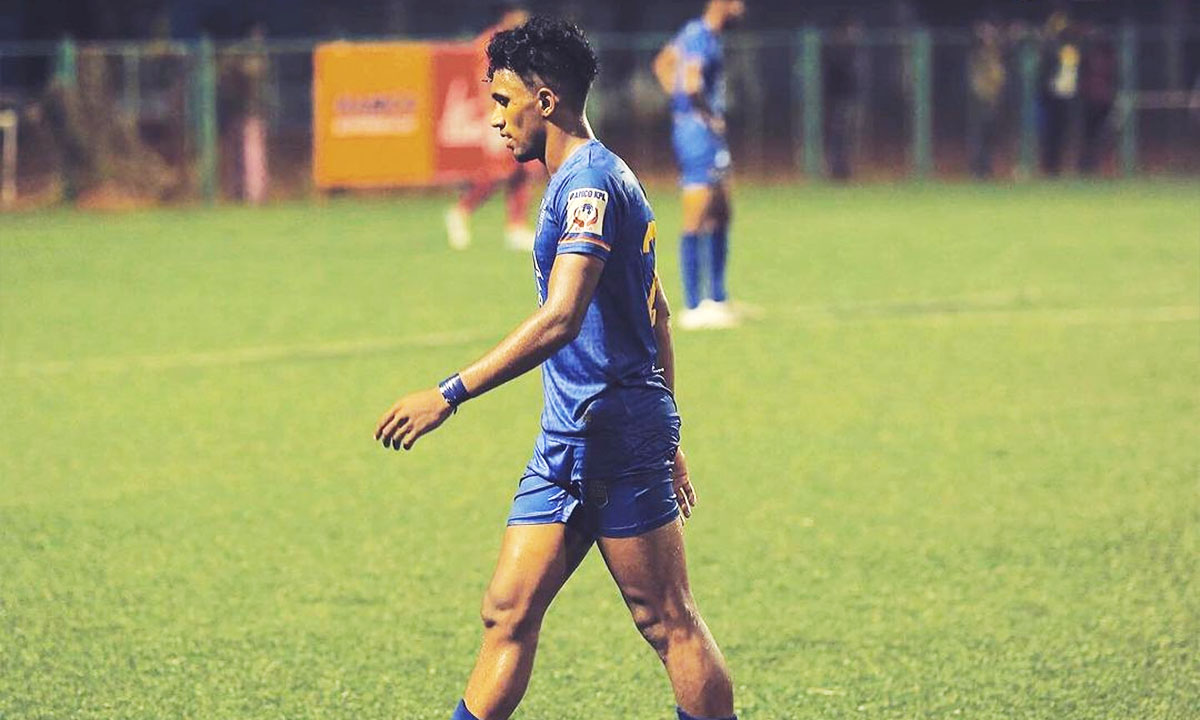 Indian Super League side Hyderabad FC have announced the signing of young Indian forward Abdul Rabeeh on Tuesday. He will be operating down the flanks for the Nizams in the upcoming season of ISL. Football Monk takes a closer look into the transfer and what it can imply for Hyderabad FC.

Who is Abdul Rabeeh?

Abdul started his youth career at MSP Higher Secondary School in Malappuram back in 2013, at the age of 12. Later on, he went out to play in AIFF Youth Leagues at U16 and U18 levels. He played for the Bengaluru U16 side until 2017. Then he joined MSP Football Academy and spent a year there. In 2019, Abdul signed for Kerala Blasters Reserves and spent another year in their system.

Abdul represented the Luca Soccer Club, a Malappuram-centred club, in the 2020-2021 season of the Kerala Premier League. The Hyderabad FC scouts zeroed upon him during this tournament when he played a key role in his team’s performances. The exposure of the 2nd division league during his development period definitely helped him going into the Indian top tiers.

What Abdul can bring into the Hyderabad squad?

It is no secret that Hyderabad FC has become a fan-favorite with their usage of young Indian talents under Head Coach Manolo Márquez. Abdul Rabeeh is their second young Indian recruit in the last couple of days. Previously, they have signed Goan striker Aaren D’Silva on a three-year deal.

Hyderabad FC were unlucky last season as they missed out on the semi-finals on the last matchday of the league phase of ISL. They showed some promising performances with a very attack-minded style of play. Manolo Márquez also gave much importance to the improvement of passing and transitions of his team. With fine additions like Abdul Rabeeh and Aaren D’Silva, Hyderabad FC will have a greater squad depth to utilize during the ISL season when games will come thick and fast. And with the right amount of rotation and utilization of talent, the Nizams will definitely challenge for the top-four spot this year as well.

During an interview after joining the ISL side, Abdul said: “Hyderabad FC is currently a club where most young footballers would love to play. The opportunity they are offering to youngsters like me is something I cannot let go.”

While talking about HFC’s contribution towards developing Indian youngsters, he mentioned, “Their major contribution to the national team gives all young players belief, and I cannot wait to be a part of the club and show my quality.”