ISL: What Aaren D’Silva can bring to Hyderabad FC? 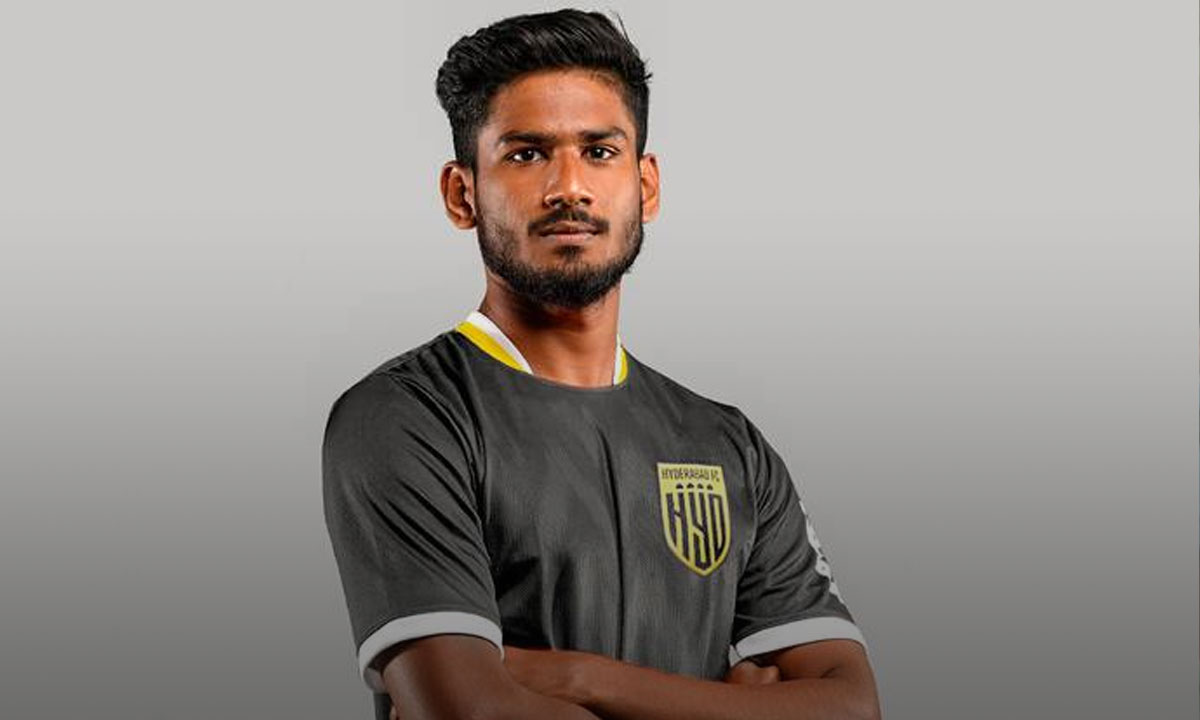 ISL-Indian Super League side Hyderabad FC have announced the signing of young Indian striker Aaren D’Silva, on Friday. The Goan joined HFC in a three-year contract which will see the striker play for the Nizams till the 2023-2024 season. Football Monk takes a closer look into this transfer and what it can imply for Hyderabad FC.

Who is Aaren D’Silva?

Aaren spent his initial youth years in the SESA Football Academy, before playing for the U-19 side of Dempo Sporting Club. He also featured for the Santa Cruz Club of Goa Pro League back in the 2016-2017 season. The forward then joined FC Goa’s developmental squad and spent three crucial years with them before bagging a promotion to the first team during last year’s ISL campaign.

Although he bagged the promotion, Aaren couldn’t find himself playing in the top tiers. But his form with the developmental squad was enough to strike Hyderabd’s eyes. Aaren turned out to be one of the top scorers for the Dev side. He netted 10 goals in 19 matches over three seasons.

What Aaren can bring into the squad?

Hyderabad FC has already built a strong team under their current head coach Manolo Marquez. Marquez has encouraged the young Indian talents in his team, to show competitiveness and lethal attacking nature. Thus Aaren D’Silva will be a fine addition to this young squad.

It’s a huge step forward for Aaren as well, as he hopes to get his first in-game exposure in the Indian top tiers with a developing squad around him.

Hyderabad finished their last season fifth in the league table, missing out the semi-finals by just 2 points. And with a young, agile and innovative goalscorer like Aaren in the squad, there’s is no doubt they will challenge for the top 4 in the upcoming season of ISL as well.

This change of system can be the turning point of Aaren’s career. As he embarks to take on the challenge of the highest level. In a recent media release, Aaren said, “I am really excited to be a part of Hyderabad FC. I have already spoken to the coaches and that makes me even more excited”. He further said, “I want to be a part of the squad, and work hard to make a name for myself at HFC”.