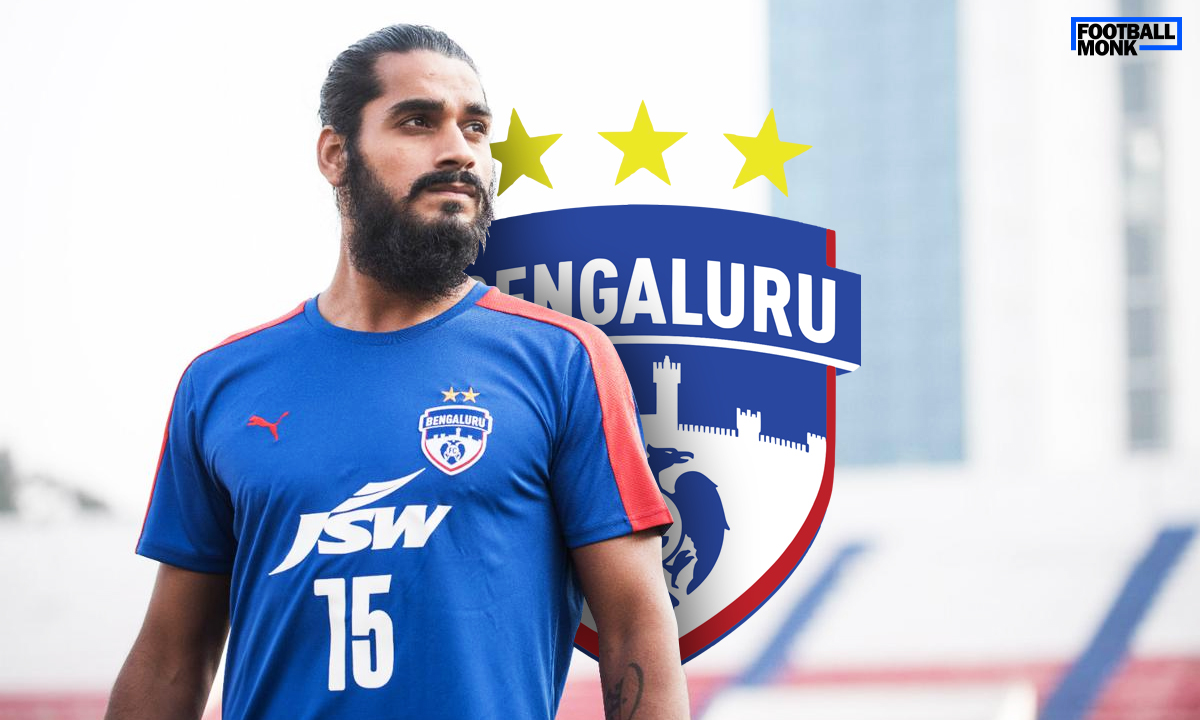 Indian footballer Sandesh Jhingan, on Sunday, August 14, joined Bengaluru FC in the Indian Super League (ISL). This time around, he has penned down a permanent deal after returning to the club following five years.

Back in 2016-17, Jhingan had joined the team on loan from Kerala Blasters. Thereafter, he made it through to the top of the group in the AFC Cup, after which he won the Federation Cup.

On returning to the Bengaluru club, Jhingan said that he didn’t have any second thoughts, keeping in mind the memories he has had with the club.

“The memories of me being here played a big role. I came on loan and had some great memories with the team. A lot of players are still here from that time. We had a great time, some good results,” Jhingan was quoted as saying to The Times of India (TOI).

The 29-year-old Jhingan last plied his trade with ATK Mohun Bagan. During this while, he also signed a deal with HNK Sibenik in the Croatian top-tier league. However, he couldn’t take part after he sustained an injury while training. He also spoke about his decision with the legendary Sunil Chhetri.

“When things got over between ATK Mohun Bagan and me this season, I took some time off with my family to decide where I will move next. Then I spoke with Sunil paaji. I know the DNA of the club. BFC has been one of the top clubs since inception,” Jhingan added.