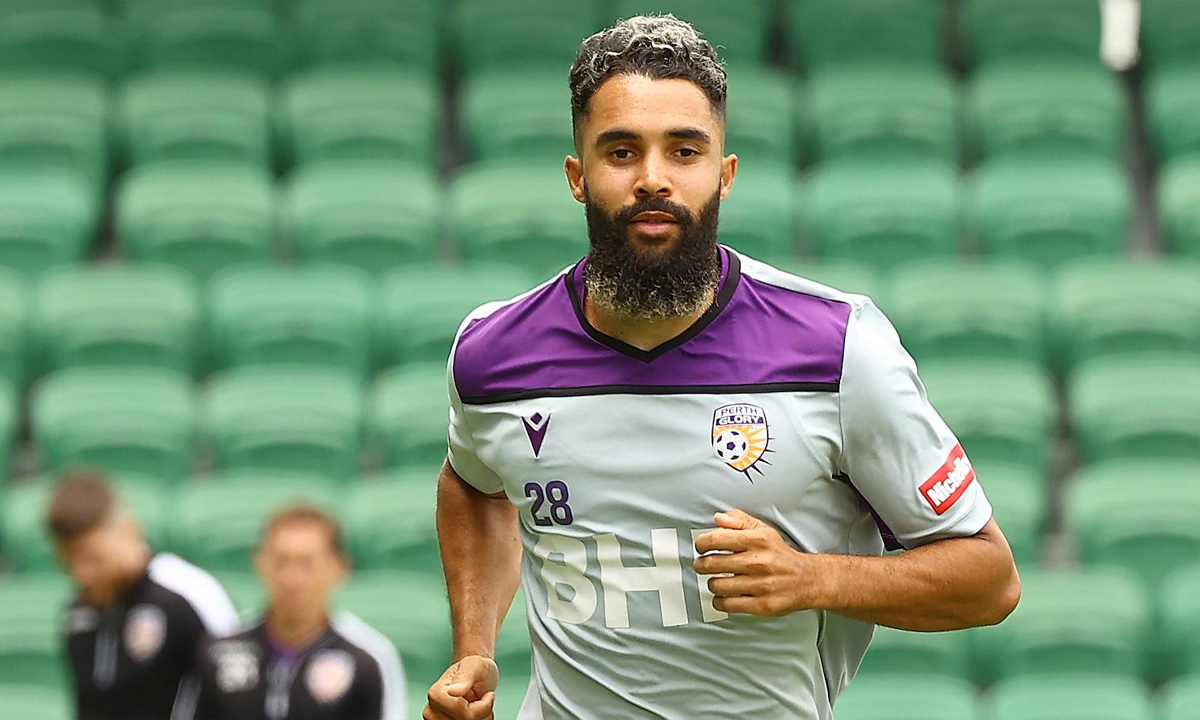 Odisha FC announced the arrival of Osama Malik earlier today evening. The Australian arrived at the Bhubaneswar-based side on a year-long deal.

Osama, a versatile player, can operate as a central defender, full-back as well as a holding midfielder. He has had previous spells in the Australian A-League with Adelaide United, North Queensland Fury, Melbourne City, and most recently, at Perth Glory. The former Australia U-20 international also has some overseas experience under his belt, with Saudi Arabian club Al-Batin.

Malik started his junior football with Croydon Kings, West Adelaide, and Adelaide Raiders. Osama received his big break when he was selected for the Reds’ inaugural National Youth League squad at the age of 17 after being signed by the local South Australian club Raiders. Fine performances in the Reds’ Youth Team led to ‘Ozzie’ joining United’s senior squad for the 2008 FIFA Club World Cup in Japan, where he made his senior debut appearance in a 13-minute cameo against J-League giants Gamba Osaka. Young Osama joined Adelaide United in 2008.

A year later he joined the now-defunct club North Queensland Fury and spent two seasons with them. The next season, he returned to his native land Adelaide in 2011. The utility man duly became a first-team mainstay for the Reds, helping them take out the 2013-14 Premiership and claim the 2014 FFA Cup.

Following a 2016 move to Melbourne City, he again went on to claim the FFA Cup winners’ medal. With this signing, Odisha FC has fulfilled their mandatory Asian quota within the squad.