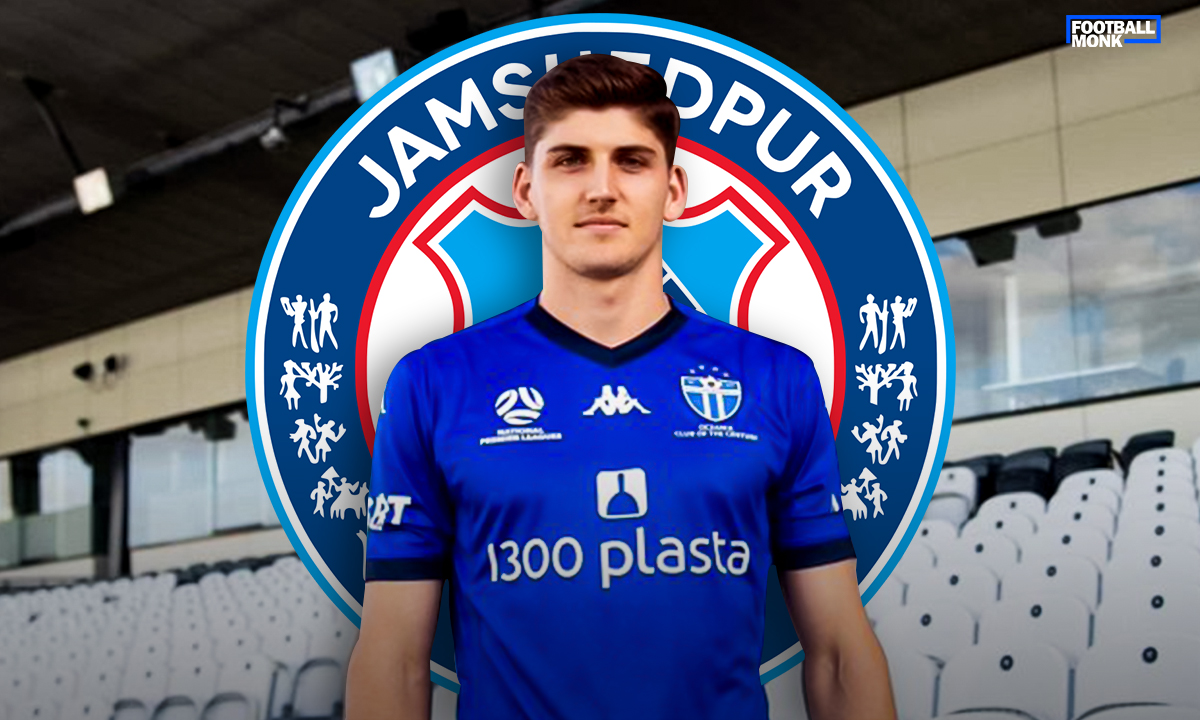 Jamshedpur FC has completed the signing of Harry Sawyer, the current leading goalscorer of the National Premier League Victoria 2022. Harrison, deemed to be a ‘powerful acquisition by the Red Miners, fondly known as “Harry,” is a sharp shooting striker known for his goal-scoring shots in the box. The Aussie striker joined the League Shield defenders on a year’s deal.

The striker arrives from the South Melbourne FC, where he played for 2 years – in 2021 and 2022. He made 23 appearances this season and is the league’s leading goal scorer with 17 goals. Previously he played for Gold Coast Knights in 2020. In July 2018, Harry was sent on loan to Hong Kong club Wofoo Tai Po. There, he scored 4 goals in 10 league games.

Following the move, Harry said, “This will be my first time in Indian football, and I am excited to join the current ISL League winners. Indian Super League has grown exponentially, with players like Tim Cahill having previously played in the league and for Jamshedpur. I have heard about the rich culture of Jamshedpur and the devoted fans at the Furnace. I am excited to experience the same and looking forward to kick-off my new adventure in India as a part of the Men of Steel.”

Headcoach Aidy Boothroyd commented on the new signing: “Harry’s skill in converting goals, shots inside the box, quick feet, targeted headers, and physicality makes him the best choice as a striker. Harry is a great addition to our squad and a potent threat to opponents’ defences.”
“With his skill-set, guidance, and hard work, we hope to see a lot of goals,” Aida added.

Harry Sawyer will join the squad in Jamshedpur for the pre-season in mid-August. He will be donning the number 8 for the Red Miners.