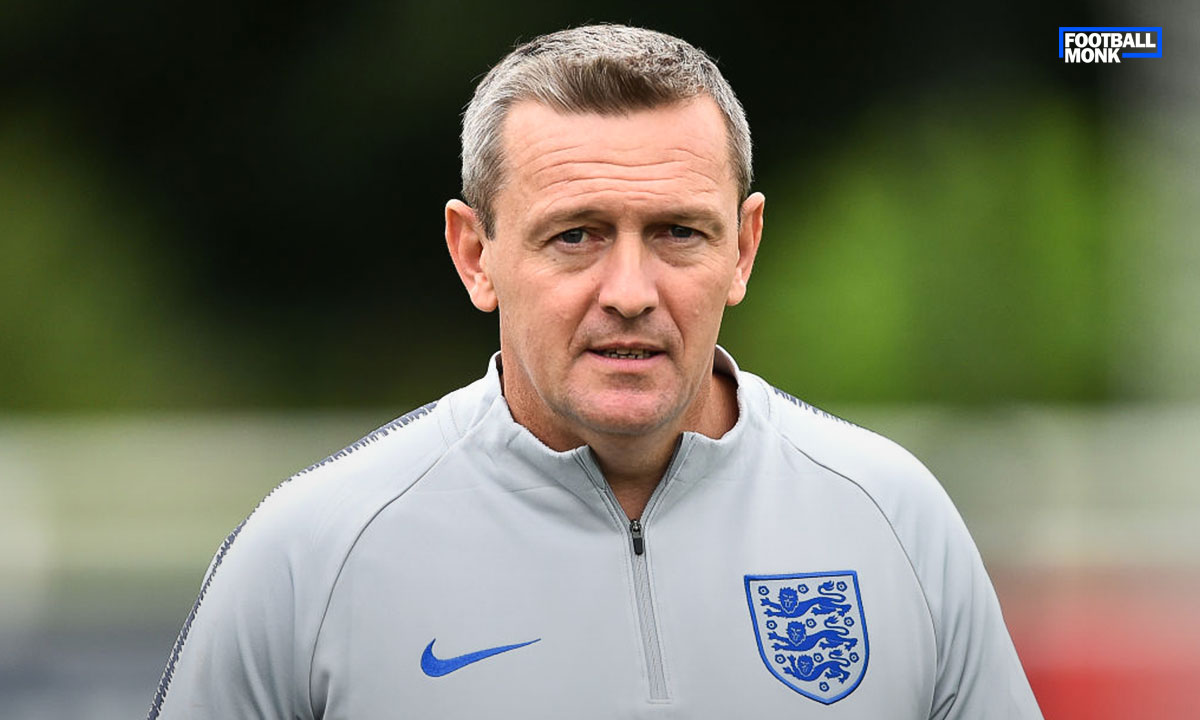 The Defending League Shield winners Jamshedpur FC has signed Adrian Neil Boothroyd as their new Head Coach ahead of the 2022-23 Indian Super League (ISL) campaign. The Englishman, who is fondly known as Aidy, comes with an outstanding record with various top clubs in England and most recently worked with The Football Association (The FA) to manage the English Youth Teams. He led the Young Lions to various honours and was also instrumental in player development.

Upon signing for Jamshedpur FC, the 51-year-old underlined his ambitions with the club. He said, “Jamshedpur FC are the Champions of India currently and the city has a tremendous football legacy. We want to continue this upward trajectory and make the club reach places and win honors that our fans are dreaming of. We want to take the club to the next level and to compete really with the top teams of Asia. In order to do that have to be able to evolve the team, continue developing our players, improve all departments, generate even more connection with our fans at the Furnace, recruit top, top talent along with the best people for this club to drive this project to that level. I am excited and honored to have been entrusted with the task.”

Boothroyd began his managerial career when his first breakthrough came in March 2005 as he was appointed by Watford at the age of 34. The Englishman enjoyed immediate success as The Hornets secured promotion to the Premier League in the 2005-06 season. His success with Watford made Boothroyd regarded as one of the best young managers in England. After 3 memorable seasons with Watford, including a semi-final spot in the FA Cup in 2007, Boothroyd managed Colchester United, Coventry City and Northampton Town before taking over the role at The FA to manage the English Youth Teams.

Boothroyd was instrumental in developing various players for the England National Team with players like Ben Chilwell, Calum Hudson-Odoi, Trent Alexander Arnold, Tammy Abraha, Mason Mount, Jordan Pickford, and Aaron Wan-Bissaka – all coming through the ranks after featuring under Aidy Boothroyd’s teams. The players developed from the youth teams were also instrumental in England’s successful FIFA World Cup 2018 and UEFA Euro 2020 campaigns. His attacking-minded philosophy was for all to be seen as his England U21 team had a 65% win ratio, an average of 58% possession and leapt to 2nd place in the UEFA U21 Coefficient Ranking.

Chanakya Chaudhary, Jamshedpur FC Chairman and Vice President of Corporate Services Tata Steel was delighted with Boothroyd’s appointment. “Aidy comes with a tremendous track record and with phenomenal experience in football at the top level. His ambitions are well-aligned with our vision of the club. He has been known to develop young players with an eye to spot the best talent as well. His winning mentality and football philosophy made his appointment an easy decision. The Jharkhand community has been supporting the beautiful game for a long time, evident from the ongoing Jamshedpur Sporting Association League which is over 75 years old, and we are sure this huge fan base will be delighted with the appointment,” he said.

The newly appointed gaffer was impressed with the facilities in Jamshedpur. The Englishman commented, “The club has its robust foundations in place, with its grassroots setup along with the historic and highly acclaimed Tata Football Academy. The club has created the required infrastructure over the years to ensure continued success with a fantastic training facility at par with some of those in the top footballing nations.”

Aidy concluded with a message to the fans after completing his appointment. Directing towards the Red Miners, he said, “The fans have been amongst the best in ISL since the club was established. I am excited with the prospect of our squad play in front of the vociferous Red Miners as football in India slowly resumes back to normalcy. This is going to be an exciting season.”