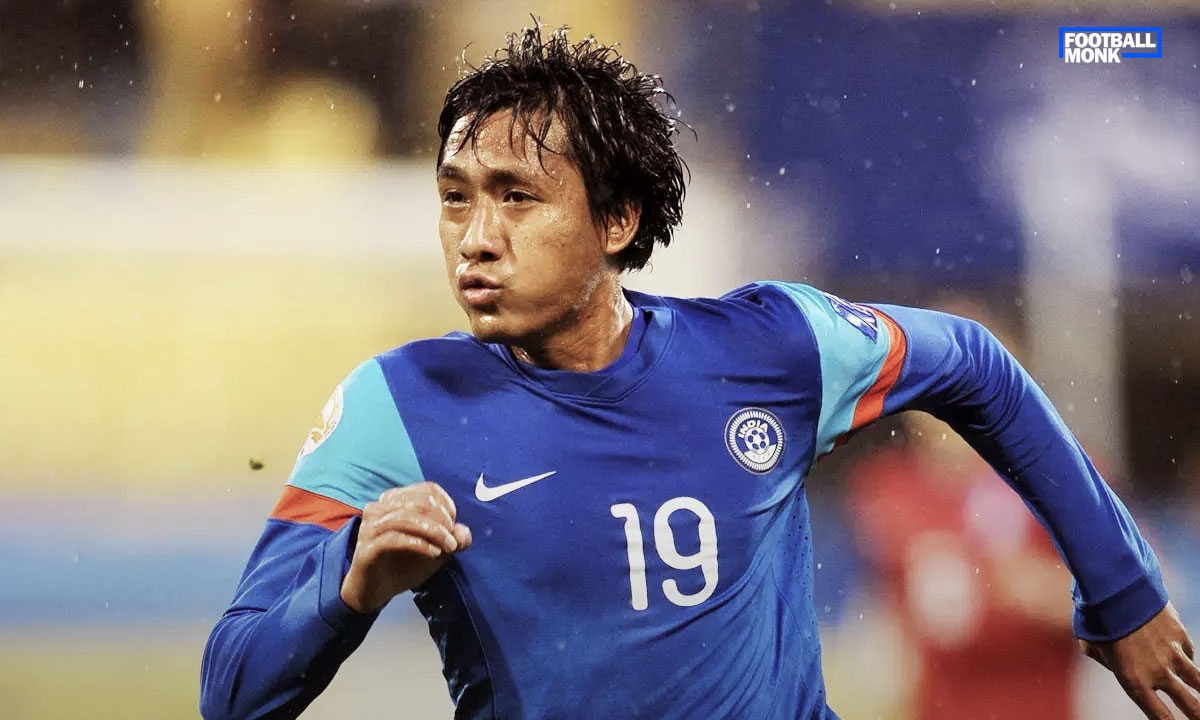 Gouramangi Singh is the latest addition to the first team coaching staff of FC Goa following his appointment as Assistant Coach, the Club can officially confirm.

“I’m delighted to join FC Goa. Knowing the Club and the quality of their game, it’s a big step in the right direction as far as my coaching career is concerned. Goa is like a second home to me, having played in the state for several years. It feels really good to be back,” Singh said to fcgoa.in after signing on the dotted line.

The former Indian International added, “I spoke to Ravi (Puskur, Director of Football) and Carlos Pena (head coach) who gave me a clear idea of the Club’s project. I was able to connect well with them, and that made it quite easy for me to make up my mind about joining FC Goa.”

“I played my first-ever ISL match against the Gaurs, at the Jawaharlal Nehru Stadium in Fatorda. The stadium has a fantastic atmosphere and the fans love the Club, and I’ve experienced that first-hand as an opponent. And now, I can’t wait to start working with FC Goa and hope to contribute positively to the Club’s development.”

“Gouramangi is a well known name in Indian football who needs no introduction. In our club’s philosophy, we’ve always looked to promote up and coming coaching talent as part of the individual development we focus upon, and Gouramangi is no exception to that,” he said.

“The Head Coach and I spoke to him in detail and we felt he’d be a good cultural and coaching fit to the team. His vast experience in Indian football in various roles will be a significant asset to the Head Coach’s backroom staff and I’m sure with his addition, the players in the squad will also benefit from his presence and playing experience.”

A legendary figure in Indian football

A product of the Tata Football Academy, Gouramangi Singh played for some of the biggest football clubs in the country during his 15-year-long career. He is also one of the most decorated Indian footballers, having won nearly every club trophy in India.

Gouramangi lifted the National Football League (NFL) and the Federation Cup in the 2004-05 season for Dempo. The following year, he repeated the feat with Mahindra United. Between 2007 and 2012, the center-back played for Churchill Brothers. He won an I-League (2008-09), two IFA Shields (2009 and 2011), and two Durand Cups (2009 and 2011) for the Goan side. He has also adjudged the Best Defender of the I-League in their title-winning season.

Gouramangi Singh was named AIFF’s Best Men’s Player of the year in 2010. Four years later, he made his ISL debut with Chennaiyin FC.

The Manipur-based footballer was also a part of one of the most successful Indian national squads in recent history. He won the Nehru Cup twice (2007 and 2009), the AFC Challenge Cup, and SAFF Cup in 2008. Overall, he has amassed over 70 appearances for the Blue Tigers.

In 2018, Singh turned to coach full-time after hanging up his boots. An AIFF A License holder since 2019, the 36-year-old worked as the assistant coach of Bengaluru United in the past three seasons.

He played an important role in FCBU’s back-to-back success in the BDFA Super Division League. They won the title in the 2020-21 and 2021-22 seasons beating the likes of Bengaluru FC. With him on the coaching team, the club also reached the semi-finals in their maiden Durand Cup campaign last year.