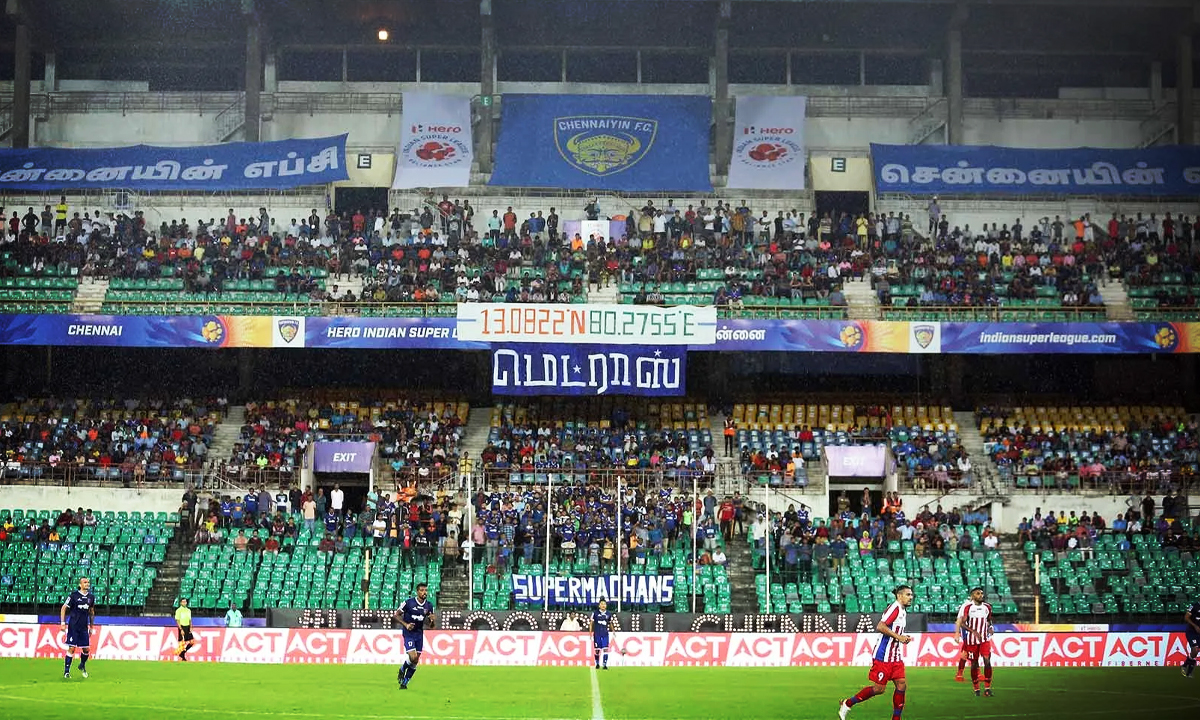 Chennaiyin FC has bolstered their squad with the signings of defender Aakash Sangwan and midfielder Sajal Bag on two-year contracts ahead of the upcoming season.

While the 26-year-old Sangwan is the fourth defender signed by Chennaiyin this summer, promising West Bengal youngster Bag, becomes the seventh midfielder to join the club. Both players will be playing in the Indian Super League for the first time.

The left-footed Sangwan will be joining the Marina Machans from RoundGlass Punjab, formerly known as Minerva Punjab, with whom he lifted an I-League title in 2018.

Bag, on the other hand, will join Chennaiyin FC’s ranks after an impressive showing in West Bengal’s runners-up finish in the Santosh Trophy.

“In Aakash, we have an I-League winner who has shown on many occasions that he is a player that can be relied upon in the backline. We are also aware of young Sajals’ exploits in the recently concluded Santosh Trophy with Bengal and we believe we can provide him the support he needs to break through,” she added.

Haryana-born footballer, Sangwan has a sizable amount of experience under his belt with  66 matches in his professional career. Since making his debut for The Warriors in 2016, he has played five I-League seasons for them, scoring one goal and providing two assists. He also had a brief stint with Churchill Brothers FC for whom he featured thrice during the 2019-20 I-League season before returning to RoundGlass Punjab.

“I am super excited for my first season with Chennaiyin FC. It’s a club I always admired and glad to be a part of,” said Sangwan.

The 19-year-old Bag was part of Mohun Bagan’s youth set-up where he was adjudged Best Youth Player of the Season in 2019-20. He has played 46 matches across various domestic competitions, scoring six goals.

“I am delighted to join Chennaiyin FC. I am very excited with the opportunity and motivated to train harder. I want to contribute in achieving the ISL trophy,” elated Bag said.