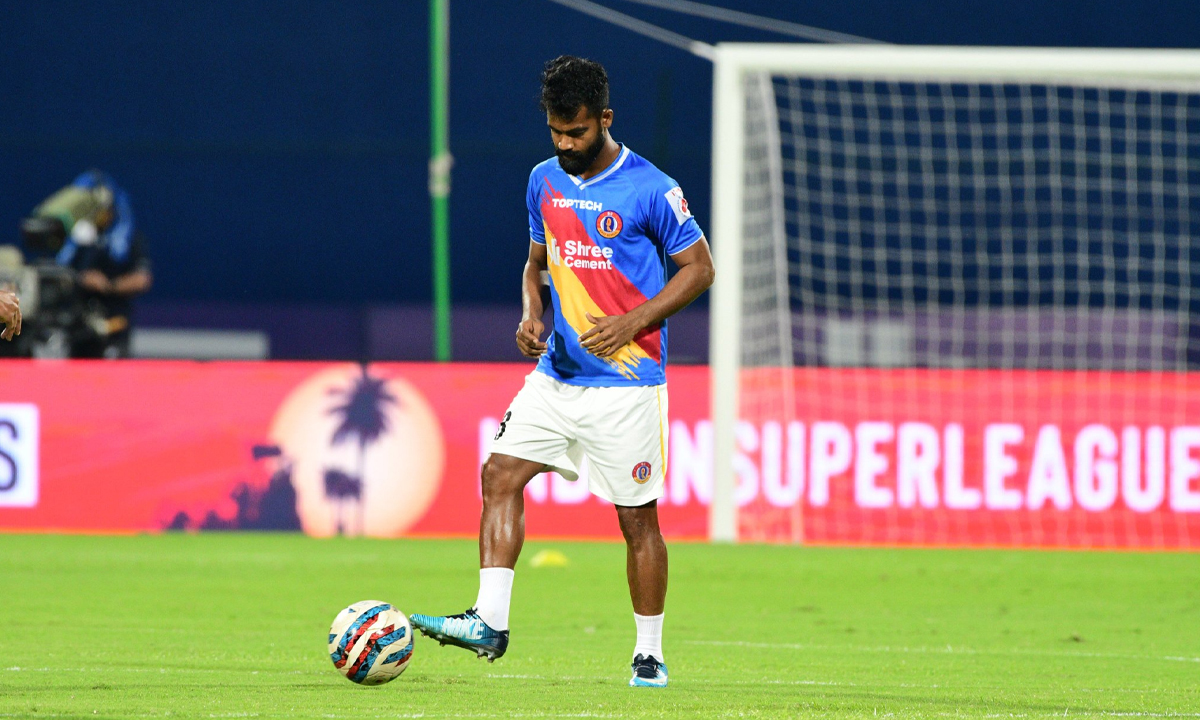 The 31-year-old midfielder, who made headlines after scoring the breathtaking winning goal in stoppage time that handed Atletico de Kolkata the ISL title in the inaugural season, will be a valuable addition to the Chennaiyin FC midfield.

Rafique has played in nine positions in his decade-long professional career, a versatile footballer with 153 matches under his belt. He will provide flexibility as well as multiple options for Chennaiyin FC in team composition.

Welcoming Rafique into the club, Chennaiyin FC co-owner Vita Dani said: “We are very excited to see Mohammed Rafique in Chennaiyin blue. Across his illustrious career, he has proudly represented the national team and scored the winning goal in the 2014 ISL final for ATK. We are also aware of the versatility he brings to the side and his experience will be invaluable for the younger boys in the squad.“

The Kolkata-born footballer has also represented the national side on 12 occasions, including two friendlies, and has one goal and an assist to his name. With the Blue Tigers, Rafique won the 2018 Intercontinental Cup and a Tri-Nation series in 2017.

“I’m really happy to join Chennaiyin FC family. It is one of the best teams, two times champions. I will try my best to help the team,” Rafique expressed his excitement about joining Chennaiyin FC.

Besides ATK, he has also featured for three other clubs in the ISL – the latest being SC East Bengal for whom he had played in 31 matches in the last two seasons.

In the 2021-22 ISL, he appeared 16 times for the Red and Gold Brigade, providing one assist and spending 1075 minutes on the pitch. Rafique has also played four I-League seasons as an East Bengal player, taking part in the AFC Cup and Federation Cup.

The India international was also part of Mumbai City FC’s set-up for two seasons from 2018 to 2020. He made 17 league appearances. The Bengal boy also featured in one Super Cup game for the Islanders.

During a one-year loan spell at Kerala Blasters FC in 2016, he played a crucial role in the club’s runners-up finish.

Rafique made his professional debut for United SC in 2012 and played two I-League seasons for them, making 38 appearances, which included three goals before he joined East Bengal. He was later sent on loan to ATK in the first season of the ISL. He has played 65 ISL matches, scoring one goal and one assist since.