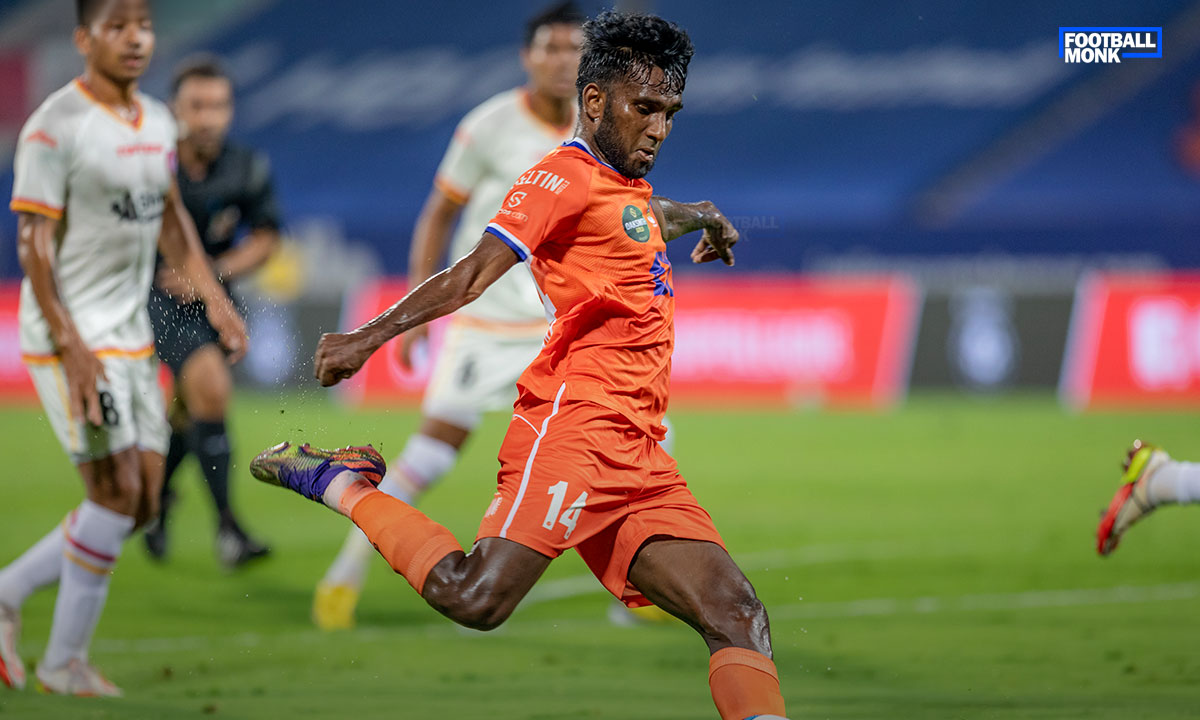 The 25-year-old from Dindigul, a district located 420 kilometres southwest of Chennai – has two I-League titles under his belt in his impressive career so far. He will now feature for his home ISL club from the upcoming ninth season.

“Romario brings versatility and experience to our ranks. He played a pivotal role in Chennai City and Mohun Bagan’s title-winning run in the I-League. And being a Tamil Nadu player himself, he will be well aware of the responsibilities that come with representing a team from the state. We’re truly delighted to have him in the Chennaiyin family,” said Chennaiyin FC co-owner Vita Dani.

Named after Brazilian World Cup-winning legend Romario, Jesuraj is regarded as an exciting Indian talent. He was part of the India U-13 camp and started his senior career with Arrows FC in the Chennai Premier Division at 17.

Making rapid strides, he then moved to Chennai City FC in 2017 with whom he made his I-League debut and was a vital cog in the team’s title-winning campaign in 2019, netting twice and providing as many assists in 19 matches.

Jesuraj will look to replicate that brilliant performance for the Marina Machans on his return to his home state.

“I feel very happy and delighted to sign for Chennaiyin FC. It is very special for me as this is my home team. It will also be special for me to play in front of Tamil Nadu fans. I will do everything I can on the pitch to support the team,” said Jesuraj, who has played 89 matches in his six years of professional career, which also includes eight goals and seven assists.

After spending two years with The Lions, Jesuraj was handed an ISL contract by FC Goa but was sent on loan to Mohun Bagan, where he lifted his second I-League title in 2020. On his return to the Goan club from the loan, he earned his debut in the ISL season 7 against Bengaluru FC.

Scoring his maiden ISL goal against NorthEast United and also assisting on four occasions, Jesuraj made 21 appearances for the Gaurs in that season. He won the 2021 Durand Cup with them, scoring one goal from five games and also appeared in five AFC Champions League matches for the club.