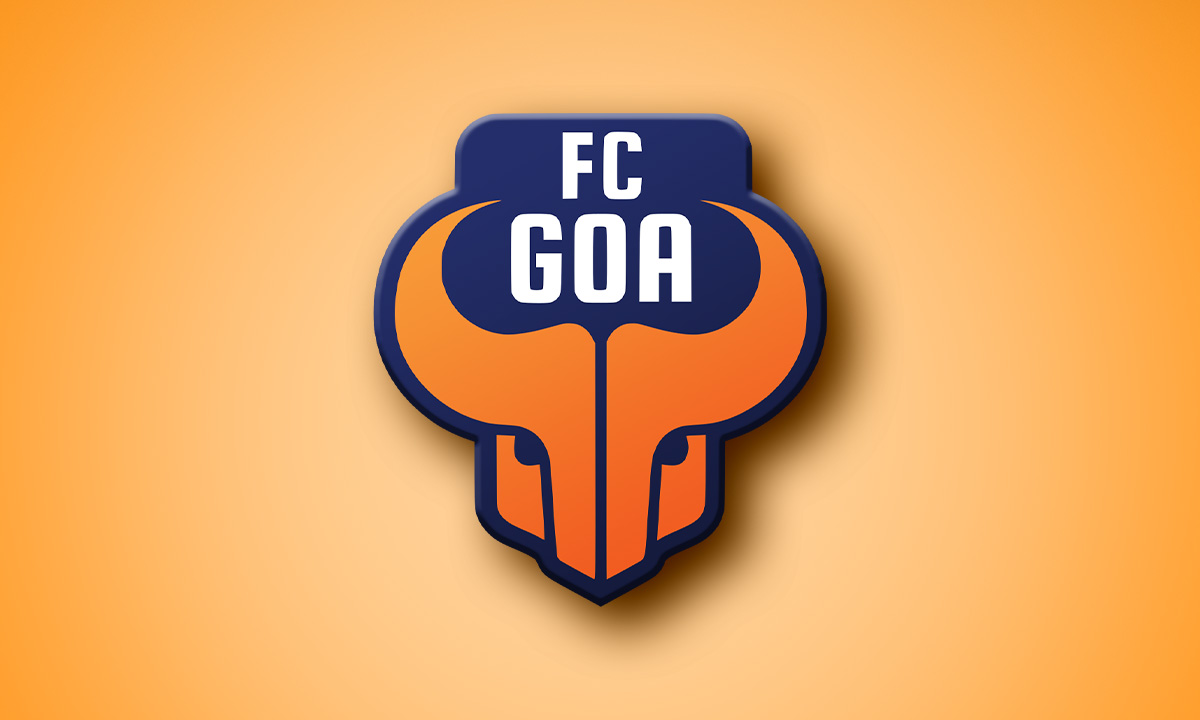 FC Goa has always been the team to watch out for in India every time it comes to “the perfect” model of a football club. Be it grassroots, developmental sides or scouting local bright prospects, they have always been one step ahead of their counterparts. The glimpse of the hard work which they have put in behind the scenes was up on display during their ACL group stages. For instance, the Gaurs fielded 6 Goans in the starting XI in their last fixture against UAE’s Al Wahda

The FC Goa president Akshay Tandon has led them from the front. Recently he took to Twitter to give the fans an update about how FC Goa want things to unfold off the pitch. The Gaurs have formed 11 project teams to get their dream projects on the field from the desk.

Firstly, the Gaurs’ first step forward would be according to the new normal. They want to develop their fan engagement and also want to keep a check on the future generations of Indian football and what would be a better way than becoming technically and digitally more sound. Accordingly, Akshay further expressed that the management has a target of somewhere around 2 lakh fans to attend their games digitally which will help them break even.

Secondly, FC Goa had to choose the mode of e-learning for their soccer schools last year due to the coronavirus pandemic. That did turn out to be a huge success. In the coming days, the Gaurs hope to expand their network all across India. They want to do it with the help of German giants and their strategic partner, RB Leipzig.

Thirdly, FC Goa is well aware of the fact that the future can be bright for Indian Football if tried and tested road map laid out by European giants is followed properly. They have joined hands with a local institution to level up their football infrastructure.

They have identified an area in North Goa to develop their residential academy. The academy might be good to go by early 2022 if everything falls in place.

Juan Ferrando’s side already has a great youth setup at the place and a subsidiary to that is their Little Gaurs League which is handled by the Forca Goa Foundation. The management is keen on enhancing the Little Gaurs League which is conducted all over Goa with 110 teams with age groups from U-6 to U-12 being featured. Their aim is to organize the league with more matches, more game-time and more teams. However, all of this will entirely depend on how things unfold during this pandemic.

Mr. Tandon mentioned this particular project as ‘Project X’ and as the name suggests he did not reveal much about their confidential project. But, he did give us a slight preview of what they are up to. He said they are working on developing a platform for conducting football tournaments and furthermore mentioned that there will be something for everyone.

The Gaurs have always had a proactive approach in developing Goan football. But they still feel there is a lot of room for improvement in terms of relationships with other stakeholders in their footballing ecosystem. The graph for the registered football clubs in Goa stands at more than 180. Still, they want to be in touch with all of them.

Football is just played for 90 minutes on the pitch but it has a broader meaning beyond those 90 minutes. The beautiful game is a global sport courtesy of the off-field engagement by the clubs. Merchandise takes the front seat among others. Hence, Merchandise sales can go a long way in helping a football club break even. Akshay Tandon is well aware of the fact that his side has fallen short in this area. But, they want to resolve this. Thus their first step would be streamlining their jersey purchase experience and then have a look at other products.

The process of learning new things never stop and to increase their network, distribution and access to the infrastructure they are focusing on evolving more and more non-commercial partnerships like the one with RB Leipzig.

Tie-ups with like minded organizations can be very handy moving forward.

This project is very close to Mr Tandon’s heart which has now started taking steps forward. Their plan of equipping the existing football grounds of Goa with world-class facilities is not too far away from becoming a reality. After their successful partnership with Salvador del Mundo panchayat, they now have a few more in the pipeline.

Lastly, this project is a true appreciation towards their loyal fans who stood tall by their side in every possible scenario. From stadium ops to little gaurs league support and much more. The Club wants to formalise its bond with its local superfans and super volunteers. Thus, bring them one more step closer to their very own club.