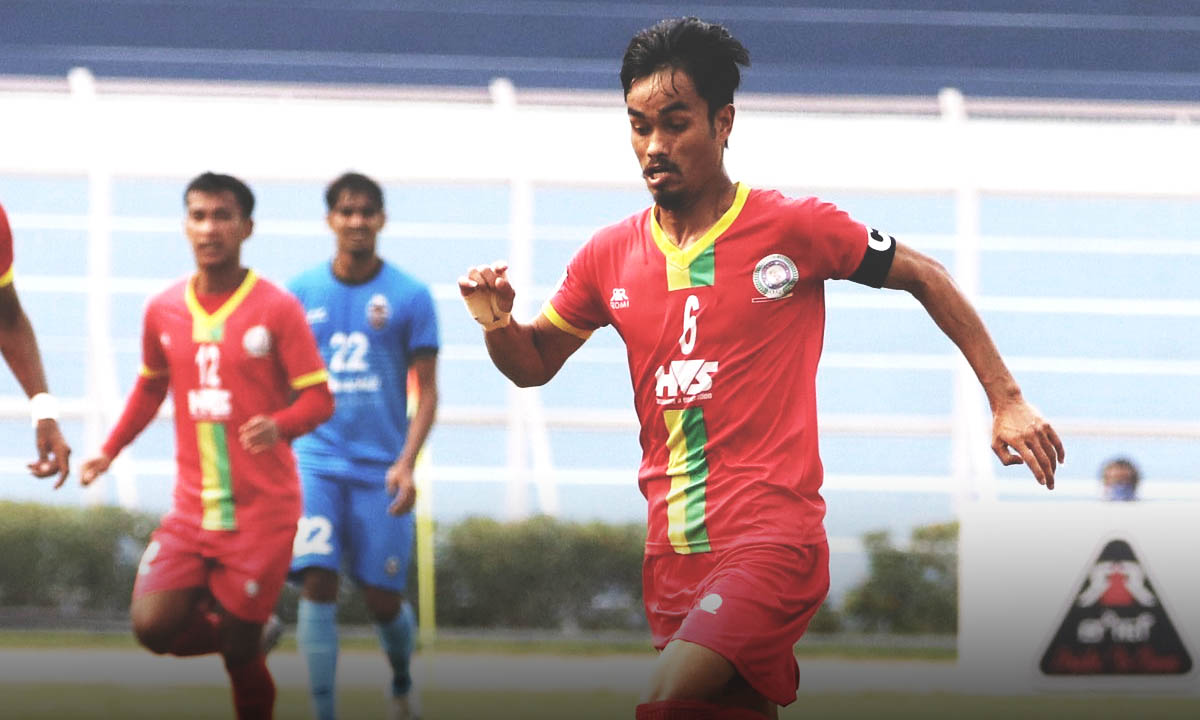 Kolkata, 06 June 2021: TRAU FC Captain Phalguni Konsam’s future club isn’t decided yet, Football Monk can confirm. The 26-year old is currently looking for options, with Kerala Blasters FC being one of the forerunners. Earlier this week it was reported that the 26 years old holding midfielder is all set to join ATK Mohun Bagan. But as of now, Konsam has not committed his future.

Konsam Phalguni Singh had spent his youth career in North Imphal Sporting Association in his homeland, Manipur. In 2018, Singh joined the I-League club TRAU FC. Ever since he is a part of the club. He has a total of 15 appearances for in last season and has scored 3 goals along with 1 assist.

ATK Mohun Bagan is a conservative side under their current head coach Antonio Lopez Habas. Habas’s team relies heavily on their defensive stability. Last year, Glen Martins was playing as the defensive midfielder for the Kolkata Giants. Although, Habas clearly wasn’t satisfied with the Goan’s performance as he was loaned out to FC Goa in the mid-season.

The new regulations of foreigners count in the next season of ISL may concern the Green and Maroon gaffer. After Glen’s departure, Carl McHugh dominated that position for the Kolkata giants. But with the decreased number of foreign players, Habas may have to recruit more Indians to fill those positions. Circumstances indicate that a young Indian recruit for that position might be the exact thing Habas is looking for.

On the other hand, the recent transfer ban from FIFA has made things trickier for Kerala. But it’s the Southern side who are keen to bag a deal with Phalguni to strengthen their squad. Kerala Blasters will try to move on from their performance in last year’s ISL campaign. They looked promising under former I-League winning coach, Kibu Vicuna but lacked defensive stability in the entirety of the season. And a fine defensive midfielder might just be the key to revoke their woes, going forward.

Although the rumors of ATK Mohun Bagan’s penning in Konsam are widespread. Football Monk understands the Phalguni is yet to decide his next destination. A source close to the development said,”Phalguni has offers from a couple of clubs. ATK Mohun Bagan and Kerala Blasters are just two of them”. He further said, “Nothings stands decided as we are awaiting offers from few other clubs”. Thus its too early to presume Phalguni’s future and will have a close look at the developments in the upcoming weeks.