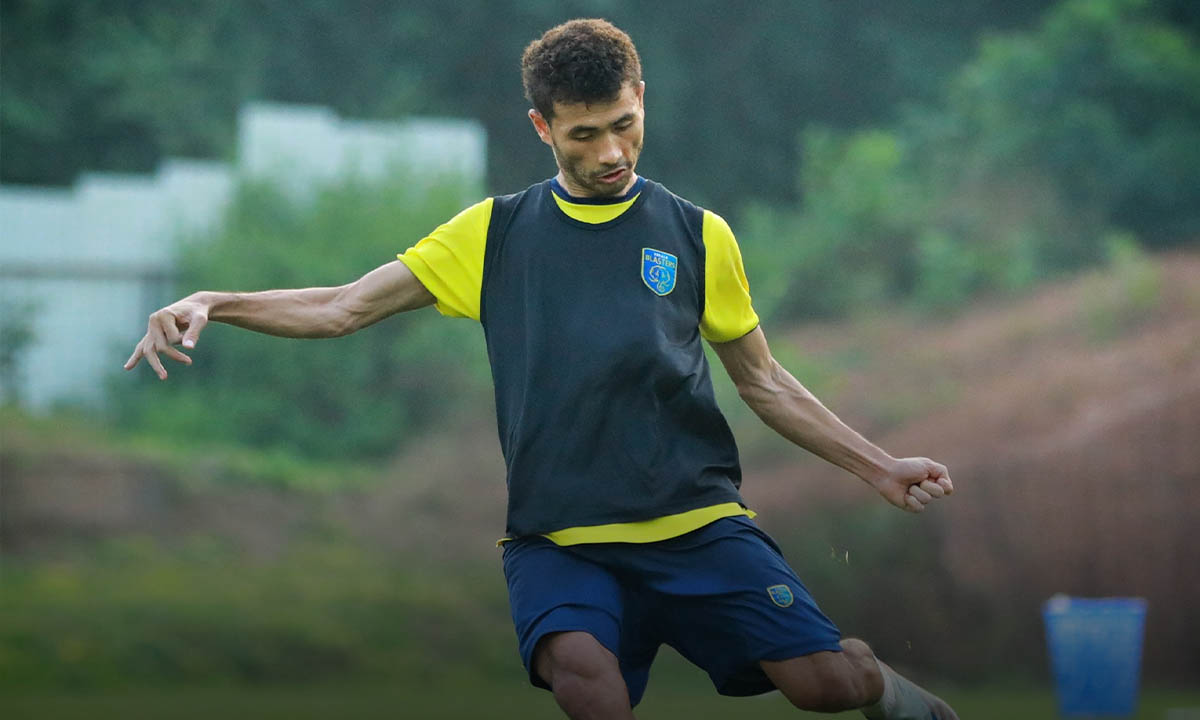 Manipuri forward Naorem Mahesh Singh will continue his stay at least a year more at Kerala Blasters FC, Football Monk can exclusively confirm. The 22-year-old spent the last season on loan at I-League debutants Sudeva FC. He was quite impressive in his tenure, scoring once and assisting twice.

Naorem Mahesh Singh started his career at the Royal Wahingdoh academy based in Shillong. From there, he joined the famed Shillong Lajong Academy. It is at Lajon where he sharpened his skills and became well renowned for his prowess. Ahead of the 2018-19 season, the youngster received his much-deserved callup to the senior Shillong Lajong squad. He was quite impressive for Lajong in the Shillong Premier League. Hence, by virtue of his hard work, he got a callup to the I-League squad shortly after the Shillong League.

Time at the Top Tiers

He made his I-League debut against Aizawl FC and left an instant impact on the pitch. He scored twice against former champions in his first appearance, as his team won 2-1. Naorem quickly rose to fame as a young prodigy due to his performances. Singh made a total of 8 appearances that season in the I-League, netting four goals. His skills attracted many eyes from all over the nation. In the following summer of 2020, Kerala Blasters announced his arrival to the team for one year.

Naorem joined the Kerala Blasters reserve team and participated in the Second Division I-League. He made three appearances in the tournament. He was quite impressive, scoring once against Mumbai City FC Reserves. In December last year, Kerala Blasters announced his loan move to I-League debutants Sudeva FC. The Manipuri forward once again amazed the fans and viewers with his wide variety of skills. His best performance came against Chennai City FC, where he scored once and assisted another in a 4-0 victory over the rivals.

His impressive performances for Sudeva convinced Kerala Blasters to extend his stay at the club for a year. His new contract also comes with an option to extend a year further, that is till 2023. Sources close to the development said, “Naorem has penned an extension. Which will keep him at the club till 2022 with a clause to extend one more year”.

Kerala Blasters will try to move on from their performance in last year’s ISL campaign. They looked promising under former I-League winning coach, Kibu Vicuna but lacked the offensive balance in the entirety of the season. Thus the addition of Naorem Mahesh might just be the key to revoke their woes, going forward.