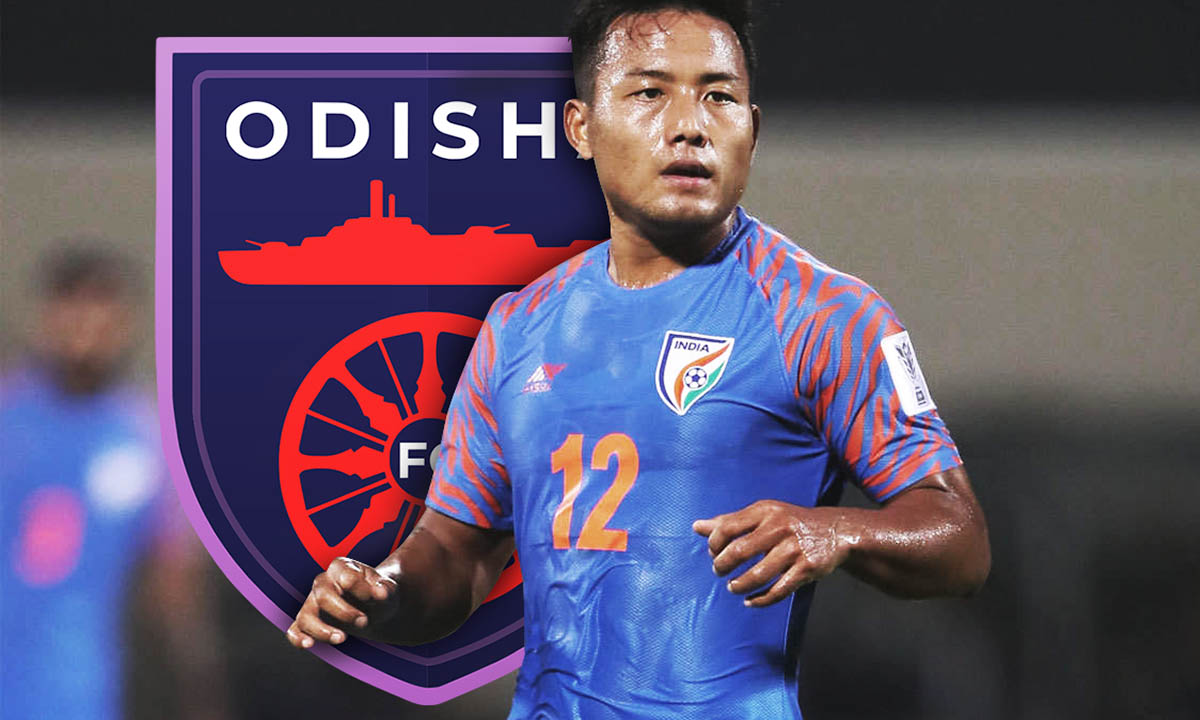 SC East Bengal forwards Jeje Lalpekhlua is in talks with ISL-Indian Super League side Odisha FC as Football Monk can confirm. The Mizo Sniper is currently a free agent after his contract with SC East Bengal ran out in May. He could manage only four starts in ISL last season, netting once against Odisha FC in the last round.

SC East Bengal is currently handicapped with a transfer ban while they’re finding it difficult to stay put in the ISL. The recently imposed ban made things worse for them amidst the already strained relationship between the management and their investors. Simply put, the club is in a spot of bother as they can’t bring in reinforcements to the squad, with the transfer window already open.

Moreover, it’s becoming increasingly hard to extend the contracts of players as they’re under severe debt. Thus with the ongoing feud not succumbing the Indian players at Red and Gold brigade have started to opt for offers from other clubs.

Jeje has ample experience in the ISL with Chennaiyin FC, having scored 23 times for the club. He was part of Chennaiyin’s victorious campaign in 2015. And was named the Emerging Player of the ISL that season with six terrific goals under his name. The very same year he won the I-league trophy with Mohun Bagan.

He doubled up his ISL tally with Chennaiyin FC once again in the 2017-18 season. The Mizo sniper played a leading role in the Chennaiyin attack. and paved a crucial role behind the thumping season. For the national side, Jeje holds an impressive record of finding the net on 23 occasions. His combination with Sunil Chhetri has been one of Blue Tiger’s most lethal duos.

Odisha FC has already begun arrangements for the new season as they look for a new Spanish head coach. They would like to leave last season’s disappointment behind them as they look to sign striker Jeje Lalpekhlua. Sources close to the development confirm Football Monk that the negotiations have started as both the parties hope to seal the deal soon.

Odisha could manage slightly more than a goal per game last season, with six coming off in a dead rubber. With Jeje’s experience in the ISL added to their squad, they would wear a formidable look in the attack. They’ll be looking forward to making full utilization of the transfer window to compete for the playoffs next season.