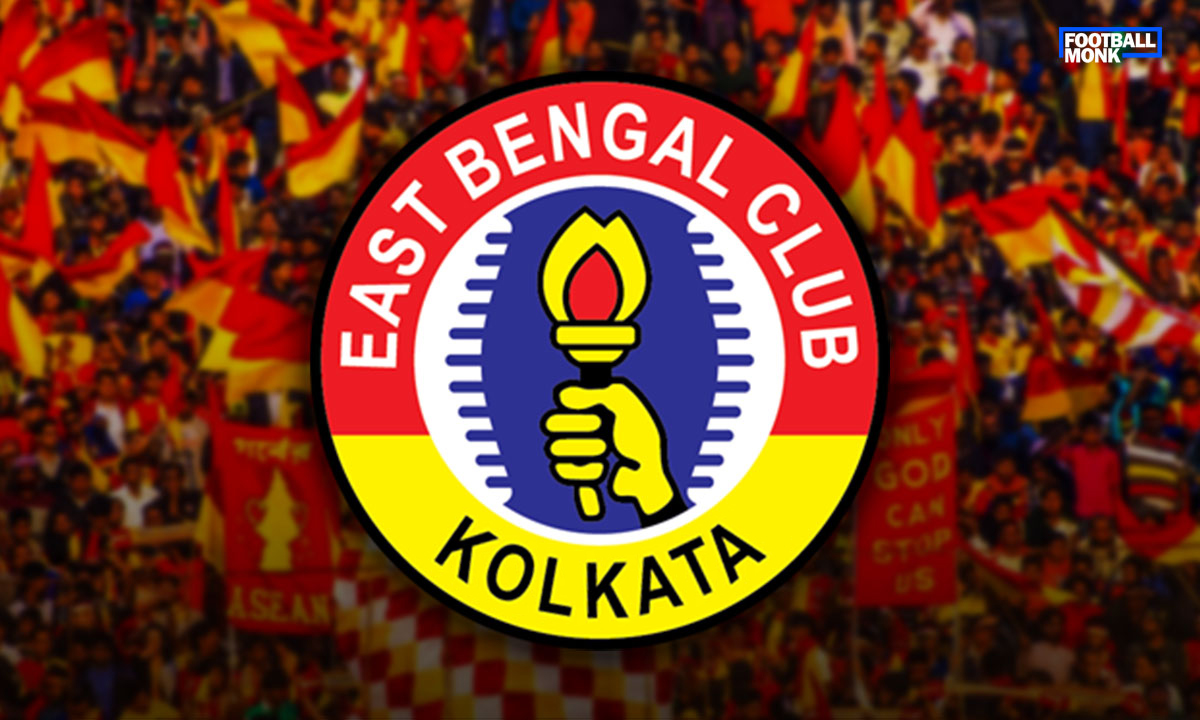 After roping in Shree cement as their investors, East Bengal joined the Hero Indian Super League ahead of the 2020-21 season. With ten consecutive top 4 finishes in the I-League, East Bengal came into the new league with huge expectations on their back. However, things didn’t turn out as they had wanted.

In their first ISL season, they finished in the ninth position. It worsened the next season when East Bengal finished at the bottom. This happened for the first time since 1928. On top of their poor on-field performances, they lost their investors. The club was also struck with multiple transfer bans and the future started to look gloomy. However, throughout its history, whenever East Bengal have hit rock bottom they have always fought back to the top again.

The Century-old club recently solved the investor fiasco after roping in Emami Group and has secured the financial security. Now, in order to rebuild their squad, the East Bengal’s think tank has started talks with multiple players with the vision of building a strong team ahead of the next season. Football Monk takes a look at five potential players who can the Red & Golds target to achieve their goals.

A Mohun Bagan academy graduate, SK Sahil rose through the ranks before making his senior team debut for the Mariners in the 2019-20 season. In his first season with the club, he established himself as a regular starter. The local boy played a pivotal role in the Mariners’ championship run.

After the merger, Sahil was retained by ATK Mohun Bagan and made his debut in ISL. The young midfielder couldn’t leave his mark in the two seasons and is now facing huge competition in the Green-Maroon midfield. However, he was highly rated and was regarded as one of the brightest prospects in Indian football. And a change might work for him.

With his brilliant passing range and heavy work rate, the young midfielder can provide stability in any midfield. Sahil still has a year left in his contract with the Mariners. So to secure his signing, the Red-and-Golds will have to pay a handsome amount in transfer fees apart from dealing with their rivals.

Alberto Noguera plied his trade in lower divisions of Spanish leagues before signing for Spanish giants Atletico Madrid. After showing his quality with the C and B teams, Noguera made his debut for the senior side in 2012. Then he moved to England and joined former English Championship side Blackpool. Noguera came to India two seasons ago and was an instant hit at FC Goa. He helped the Gaurs finish in the top 4 and topped the assist lists. Although he had a fairly decent last season, the Gaurs as a team underperformed.

A typical Spanish attacking midfielder, Noguera brings creativity and energy with him. His deadly left foot makes him a potential goal threat and an asset for his teams. After finishing his contract with Goa, Noguera will become a free agent next season. A proven foreigner in the Indian market, Noguera can be a perfect signing for the club.

An AIFF Elite Academy graduate, Rahim Ali featured in the 2017 U-17 FIFA World Cup and made his professional debut for Indian Arrows in the I-League. After signing for Chennaiyin, Rahim rejoined his former team Arrows on a year-long loan deal. He made his ISL debut in 2018-19.

In the following two seasons, Rahim established himself as one of the most promising players in India. He also made his senior national team debut. Known as a physical threat in the opponent’s box, Rahim is very adept in hold play. With his contract finishing in 2023, he is already a hot prospect in the market. Thus, securing his signing will not be an easy job for anyone.

A former Wolverhampton Wanderers youth product, Bright was a part of the title-winning Wolves squad that won promotion to the English Premier League in 2017-18. However, Bright, who was once seen as a Wolves prodigy, couldn’t secure his spot with the Premier League side. Bright left Wolves in 2020 before having three different loan spells with Kilmarnock, Coventry City and Wigan Athletic.

After a brisk spell with the Greek side AEK Athens, a struggling SC East Bengal signed the Nigerian forward. Bright made an instant impact and scored a goal on his debut. In the next match, he dazzled through the Goan defence and scored a world-class goal in the next match. The forward earned worldwide recognition for this particular finish.

Bright soon became a fan favourite and gave the Red and Golds some joy in a forgettable season. Currently playing for Hapoel Jerusalem, Bright is becoming a free agent soon.

Roy Krishna started his career in his native country Fiji. Krishna soon moved to New Zealand. There, he plied his trade for Waitakere United and Auckland City before signing for A-League side Wellington Phoenix. Krishna soon became one best forwards in the Australian League and won the Golden Boot award in 2018-19. Krishna spent six seasons in A-League before moving to ISL side ATK. In his debut season, Krishna was the joint top goal scorer. The Fijian guided his team to their record third title. After the merger, Krishna continued with the team. In 2020-21, he became the Most Valuable Player (MVP) of the league. However, this time he fell short in the finals.

Widely known as the finest Fijian footballer of all time, Roy Krishna needs no introduction to Indian football. A goal machine, to say the least, Krishna has already scored 36 goals and provided 18 assists in ISL and is expected to replicate these atrocious numbers. With the Mariners looking for a change in the upfront, it is expected that he will not extend his stay at ATK Mohun Bagan beyond this season. There’s already a lot of competition between the ISL teams to get the Fijian. However, if East Bengal manages to secure him, then he will prove to be a huge addition to the Red-and-Gold brigade.