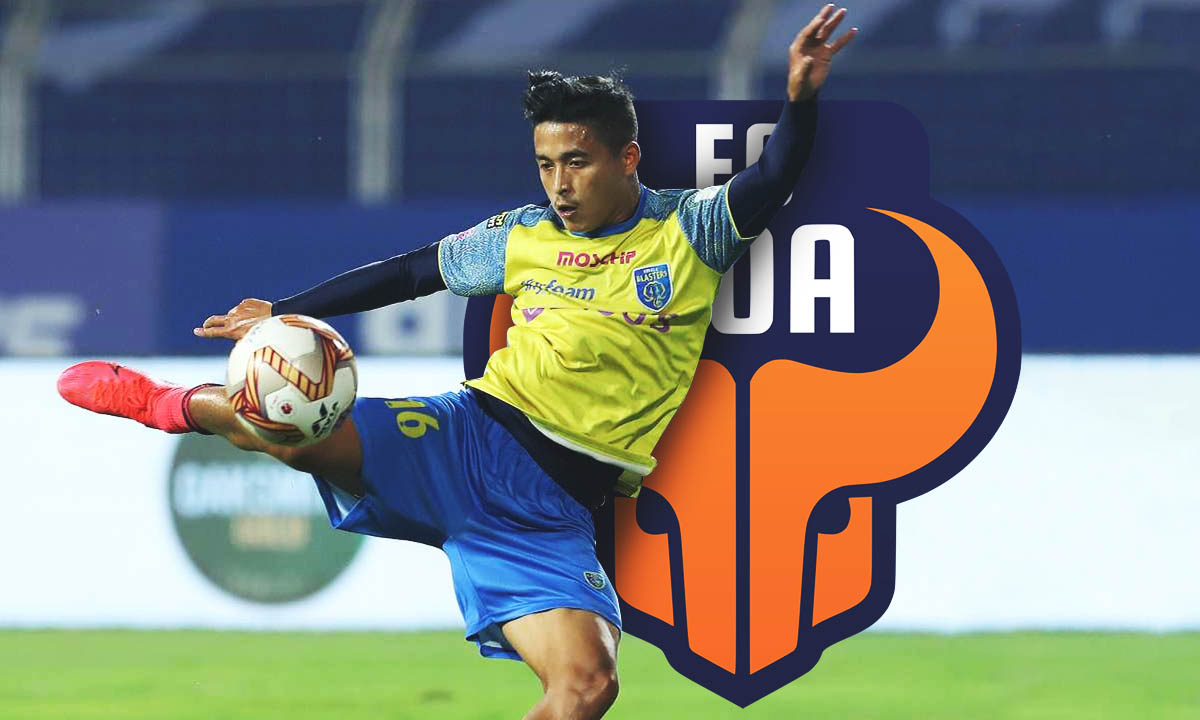 Indian Super League side FC Goa have acquired the services of Manipuri prodigy Nongdomba Naorem on a multi-year deal, Football Monk can confirm.

Naorem is an alumnus of the famous Minerva Punjab youth setup. Often included in the elite list of young Indian talents, Naorem was one of the first Indians to represent India at a World Cup. The 21-year-old joined AIFF’s developmental side Indian Arrows post the FIFA U17 World Cup 2017 on loan from Minerva Punjab FC. At Arrows, he scored once in 11 outings which included more substitute appearances than starts. However, that single goal earned worldwide reputations when he dribbled past 5 defenders of Shillong Lajong to score a marvel.

In 2018, Naorem joined Kerala Blasters’ on a 3-year deal. After making 6 appearances for them, he earned a loan move to Mohun Bagan. At Bagan, he became a regular for then-manager Kibu Vicuna and scored twice as well assisted 5 times in their title-winning campaign.

In 2020, he returned to Kerala Blasters alongside new manager Kibu Vicuna to see out the final year of his contract. Naorem was expected to be a regular following his heroics under Vicuna. But, things unfolded in a different way and all he could manage was game-time of fewer than 200 minutes.

Less game time meant a change in scenery was much needed in the winter transfer window. He was on the verge of joining ATK Mohun Bagan to replace the injured Michael Soosairaj. But, the medical team discovered that he has sustained an ACL (Anterior-cruciate-ligament) injury. His injury forced the Mariners to not go ahead with him. Hence, Naorem missed footballing action for the rest of the season.

Goal revealed that the youth Indian International had agreed on terms with FC Goa in January itself. Sources close to the development have confirmed that FC Goa has completed all the necessary formalities. The Gaurs have locked him on a multi-year deal and will join them ahead of the 2021-22 season. Thus, Naorem will be an invaluable asset for FC Goa for everything that he brings to the table. Since the foreign players’ policy change from the upcoming season, hence the Gaurs’ new addition can be very handy.