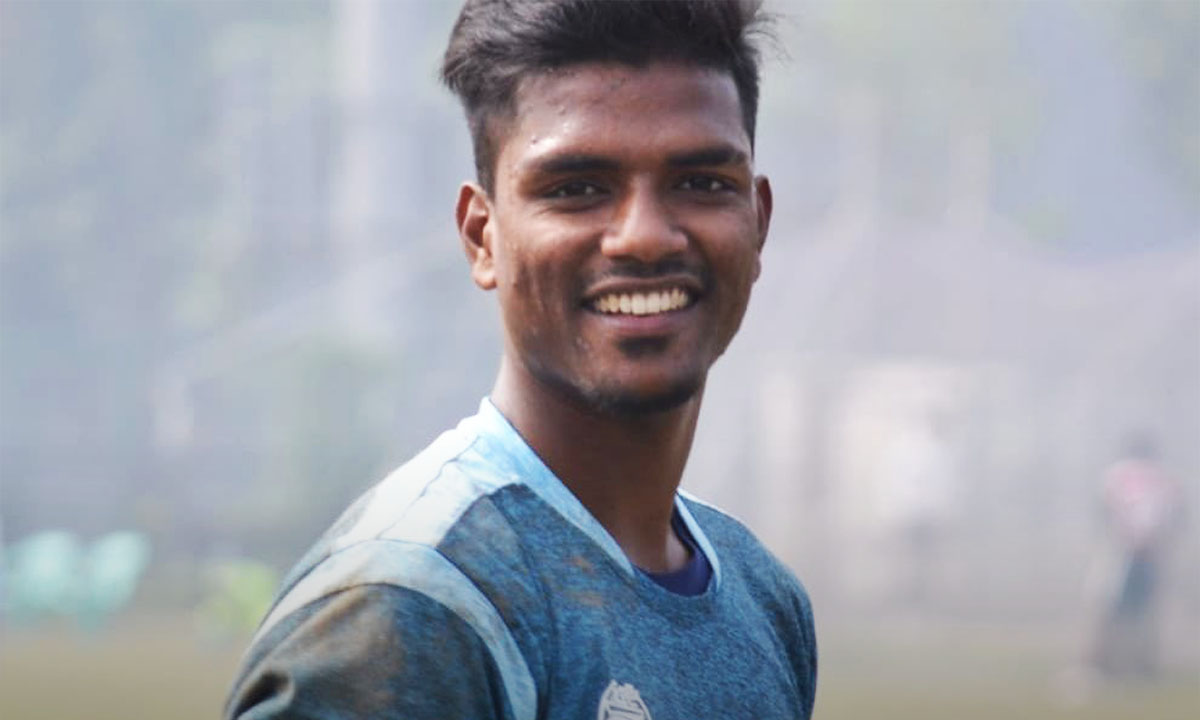 SC East Bengal goalkeeper Sankar Roy is in talks with Indian Super League side North-East United FC as Football Monk can exclusively confirm. The 26-year-old custodian made his way to the ISL with the Red and Golds last season.

Shankar made his professional debut with Mohammedan SC in 2017. His notable achievements at Mohammedan include winning the 2016 Sikkim Gold Cup. The following season, he joined Mohun Bagan where he played deputy to Shilton Paul. In the 2018-19 season, Shankar got the much-needed break when Shilton got injured. Roy made his I-league debut against Gokulam Kerala that season. He followed up his impressive CFL outing on the national stage as well.

The following season marked the peak of his Bagan stint, starting 14 games leading to a victorious I-league campaign. The young custodian grabbed his chance as Shilton lost his form with Bagan losing 2-4 to Churchill Brothers in the second round. Roy kept as many as seven clean sheets en route to winning the I-league title with Bagan. Thereafter, he signed for SC East Bengal for ISL 2020-21 where he was benched after a not-so-convincing start before loaned out in the winter break.

Developments confirm that the I-League winning custodian has bagged multiple offers across both the Indian top tiers. A covert source close to the development said, “Shankar is in talks with North East United FC along with two other clubs from I-League”. Football Monk understands Roundglass Punjab and Sreenidhi FC are the two clubs interested from I-League.

Sankar Roy has impressed whenever he got ample chances, be it in CFL or the I-league. After Gurmeet Singh’s departure, NEUFC currently has a void. As Sankar targets to play his trade in ISL next season, Northeast United would be keen to strengthen their goalkeeping department. Subhashish Roy Chowdhury on the other hand would be getting the much-needed competition for the goalkeeping role at NEUFC if the deal materializes. The Highlanders couldn’t get past the semifinals last time out. They’ll be targeting to go all the way this time around.