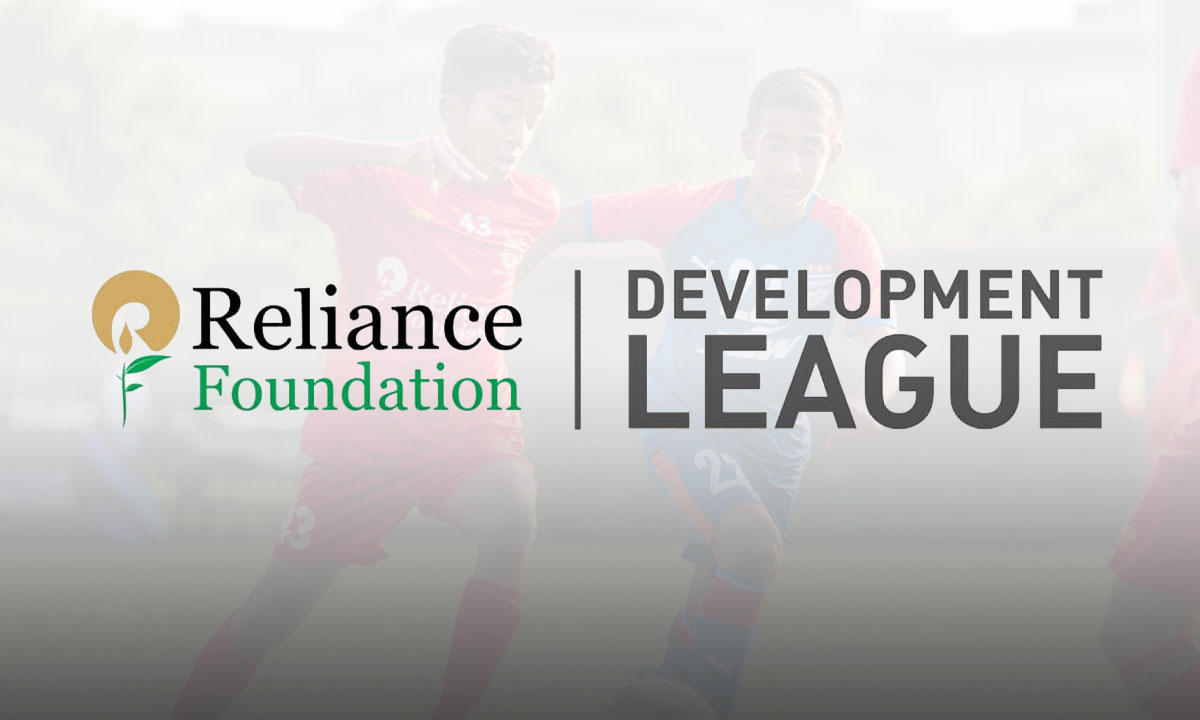 As the first-ever youth club competition involving ISL- Indian Super League clubs spread their wings here from Friday. The potential future stars of Indian football will know their performances will resonate not only within the walls of the Reliance Foundation Development League (RFDL) but across the Indian football diaspora.

Seven clubs from ISL will be joined by Reliance Foundation Young Champs (RFYC) in an eight-team league. That will start with Chennaiyin FC locking horns with ‘home team’ FC Goa at the Nagoa Football Ground. Followed by RFYC opening their campaign against Bengaluru FC at Benaulim.

Former India international Arata Izumi, now Head Coach of the Reliance Foundation Young Champs academy team believes the RFDL can serve as a career launchpad for the stars of tomorrow. “The Reliance Foundation Development League is a great platform for young players to showcase their talent. It will be great to play against the seven clubs that have come here with the mission of youth development,” Izumi said.

The RF Young Champs team will be the youngest team in the tournament with players coming to the end of their football education cycle at the academy. Izumi was hopeful his wards would impress potential suitors from clubs.

“The objective of each club might be different but for us, it is very clear. It is about individual development and for the clubs to see the talents and hopefully offer them a contract to get into professional football. It has been our mission at RF Young Champs to keep developing future talents for Indian football,” said the 39-year-old.

What does the RFDL bring to the table?

The Reliance Foundation Development League will be played on a single round-robin basis, allowing each team to feature in seven matches. But the biggest takeaway will be two teams finishing top of the tree being able to compete at the Next Gen Cup to be hosted in the United Kingdom for the first time later this year.

The Next Gen Cup will be hosted by the Premier League (PL) as part of its longstanding partnership with the ISL to support the development of football in the country.

The Development League will also be a platform for ISL coaches to watch their young guns in action, narrowing down on those who torch the turf with an eye on next season. And why not, seeing the number of players in and around the same age bracket take the ISL 2021-22 season by storm. This also underlines the league’s success in increasing the number of development players from two to four ahead of last season.

Clubs will also have players who were part of their senior team for the Hero ISL season 2021-22 take part in the Development League, with the likes of Sanjeev Stalin, Bijoy V, Ayush Adhikari, and Vincy Barretto turning up for Blasters after helping them reach the final of the Hero ISL.

League Shield winners Jamshedpur FC will also have three players Sandip Mandi, Vishal Yadav, and Mohit Singh Dhami from the ISL squad in their Development League plans. Lending that bit of experience to the squad as they vie for top honors.