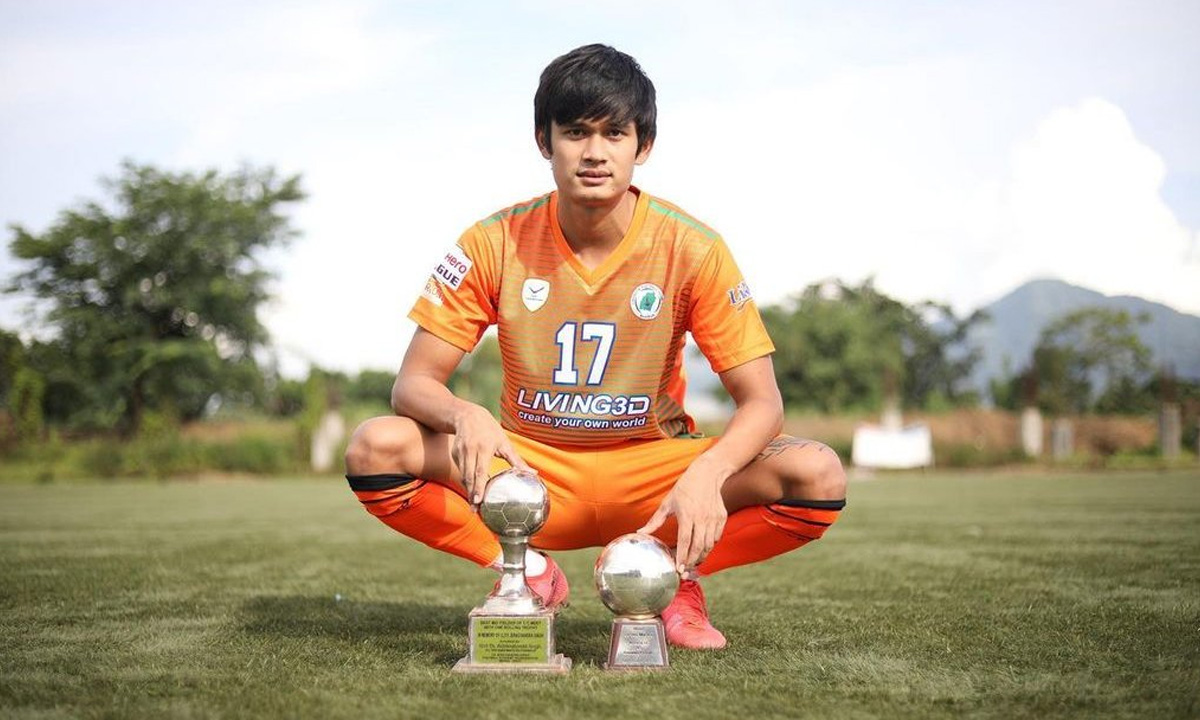 Two-time Indian Super League champions Chennaiyin FC have roped in young Manipuri midfielder Yumkhaibam Jiteshwor Singh on a multi-year deal ahead of the upcoming season. Jiteshwor will be joining Marina Machans following an impressive outing for Neroca FC in the I-League last season in which he was adjudged as the Best Emerging Player of the Season.

He had produced one assist and spent over 1500 minutes on the pitch, featuring in 12 leagues and five championship stage matches.

“We are excited to see Jiteshwor in Chennaiyin FC colours especially after being awarded the Best Emerging Player of the Season in I-League last year. This is a real positive signing for us and our vision this season,” Chennaiyin FC co-owner Vita Dani said.

The 20-year-old will look to add youthful energy to Chennaiyin FC’s midfield, consisting of last season’s skipper Anirudh Thapa, who was retained by the club earlier on a two-year deal.

Talking about his maiden ISL contract, an elated Jiteshwor said: “I am very excited to join Chennaiyin FC. I can’t wait for pre-season and to meet my new teammates. I will work hard to play in the starting eleven.”

A defensive midfielder, Jiteshwor has played in three I-League seasons in his career so far since making his professional debut with Orange Brigade in 2020. He also appeared for Kolkata-based Bhawanipore FC on three occasions in the I-League qualifiers during a short loan spell in 2020.

Jiteshwor has played 40 professional matches in his career which also includes two assists.