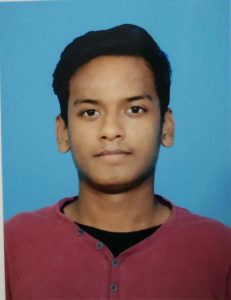 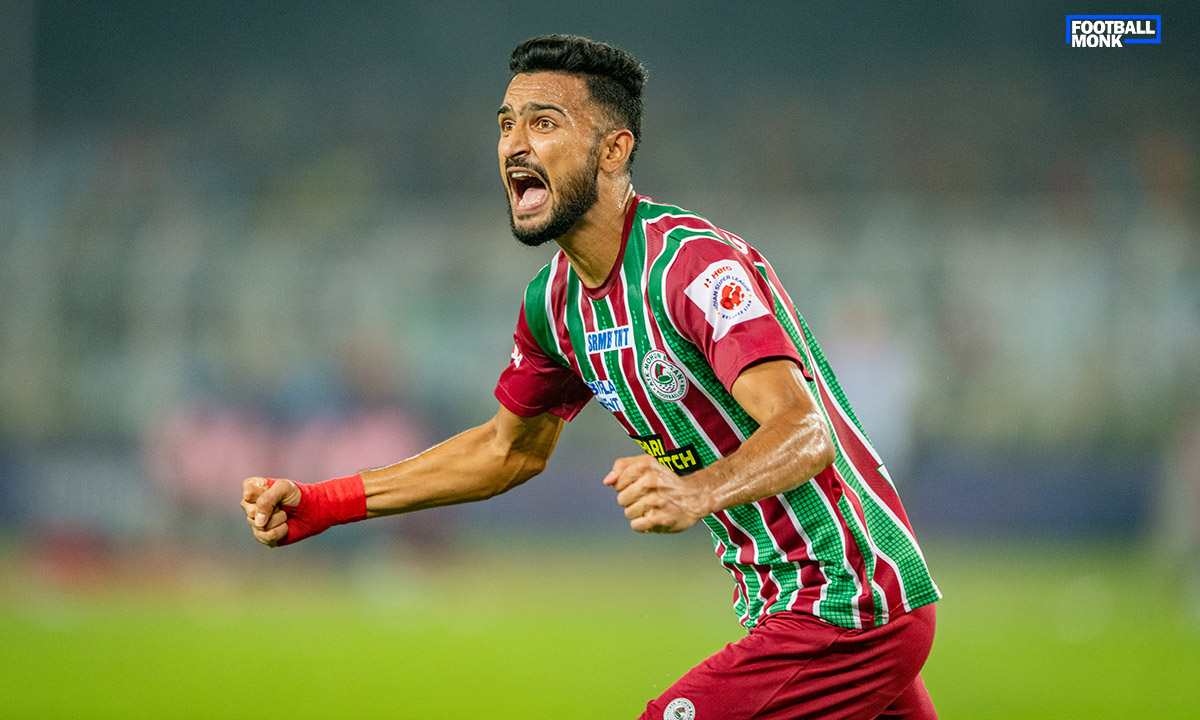 Juan Ferrando made just one change to the ATK Mohun Bagan side that sank KBFC in Kochi – Subhasish Bose replaced Ashique Kuruniyan on the left flank as they switched to a 4-3-3. Stephen Constantine fielded the same eleven that had nabbed all three points against NEUFC in Guwahati.

In the opening ten minutes of this high-octane full-contact contest, ATK Mohun Bagan looked menacing. Bose came close as his shot flashed across the goal and out of play. East Bengal almost got their noses in front in the 16th minute, but Thongkhosiem Haokip’s header from Naorem Singh’s cross was parried to safety by Vishal Kaith.

Midway through the first half, Jordan O’Doherty went down in the box after a nudge from Asish Rai. Ten minutes later, Boumous waltzed into the box but waited too long to get his shot away. His eventual effort was blocked by Sarthak Golui.

The Mariners drew first blood in the 56th minute. Boumous found himself open in the midfield. The Frenchman tried his luck from range and it paid off. The ball bounced right in front of Kamaljit Singh and landed in the back of the net.

Before the Torch Bearers could recover, ATK Mohun Bagan doubled their advantage just ten minutes later. Dimitri Petratos’ effort found its way through to Manvir. The striker’s goal-bound shot picked up a slight deflection off Jerry Lalrinzuala’s boot and beat Kamaljit at the near-post.

In the 68th minute, Kaith was quick to deny O’Doherty’s powerful long-range effort. Minutes later, Eliandro dos Santos came on for Ivan Gonzalez and muscled through the ATKMB defence. He played a sublime pass towards Cleiton Silva before the attack was thwarted by the Mariners’ substitute Lenny Rodrigues, summing up East Bengal’s day.

The victory lifts ATK Mohun Bagan up into fourth position in the Hero ISL. They are four points off the top with a game in hand. The Mariners will travel to the west coast to face Mumbai City FC in their next match on November 6, Sunday.

After losing the derby, East Bengal FC remained in the eighth place in the Hero ISL standings. They will host Chennaiyin FC on November 4 in their next fixture.