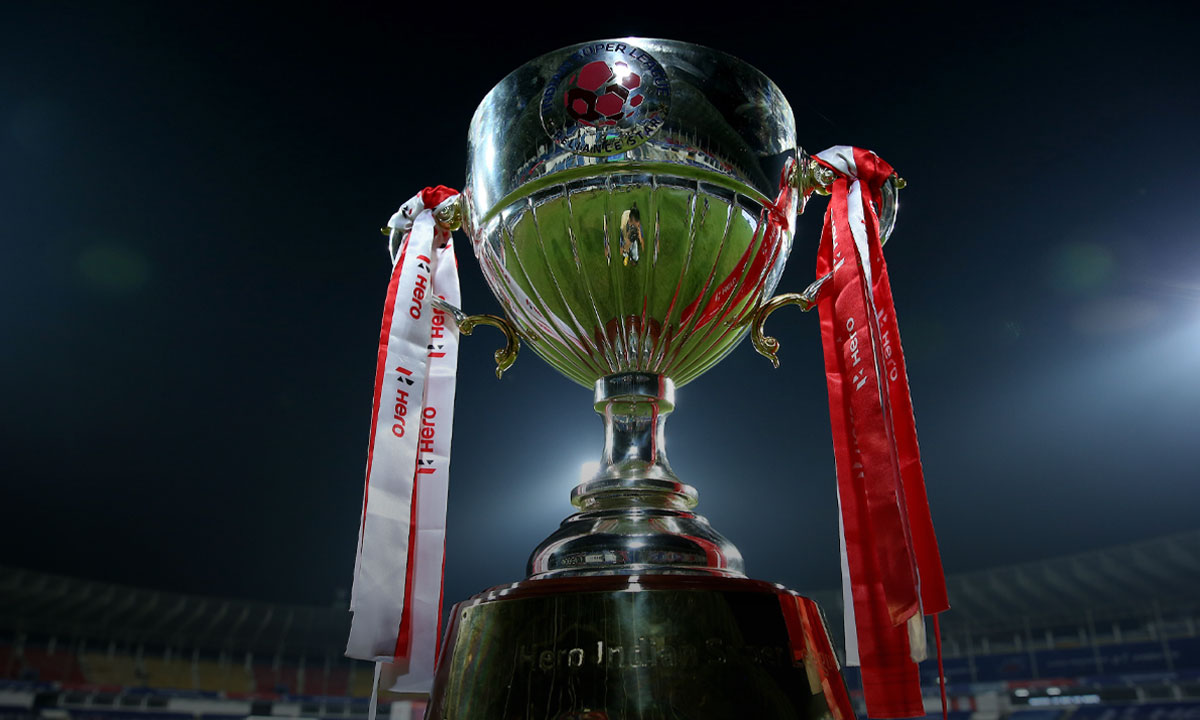 The Hero Indian Super League (ISL) 2022-23 season is back starting from October 6th, 2022. 11 teams will play against each other to win the league winner’s shield and the coveted ISL trophy.

Featuring 117 matches of high-octane football action, the Hero ISL returns to entertain its fans across ten venues around the country. For the first time ever, the ISL league stage will run for close to five months apart from the playoffs, semi-finals, and finals. Check out the updated ISL points table. (Updated on 02/11/22)

Each club will play 20 league matches – 10 each at home and away through the autumn till next spring as the league stage draws to a close on February 26th.

This season onwards, Football Sports Development Limited (FSDL) has also introduced a new playoff format for the league, adding two exciting matches to the calendar. The top two teams at the end of the league stage will automatically qualify for the semi-finals. Teams finishing between 3rd and 6th will feature in a single-leg playoff to determine the other two semi-finalists.