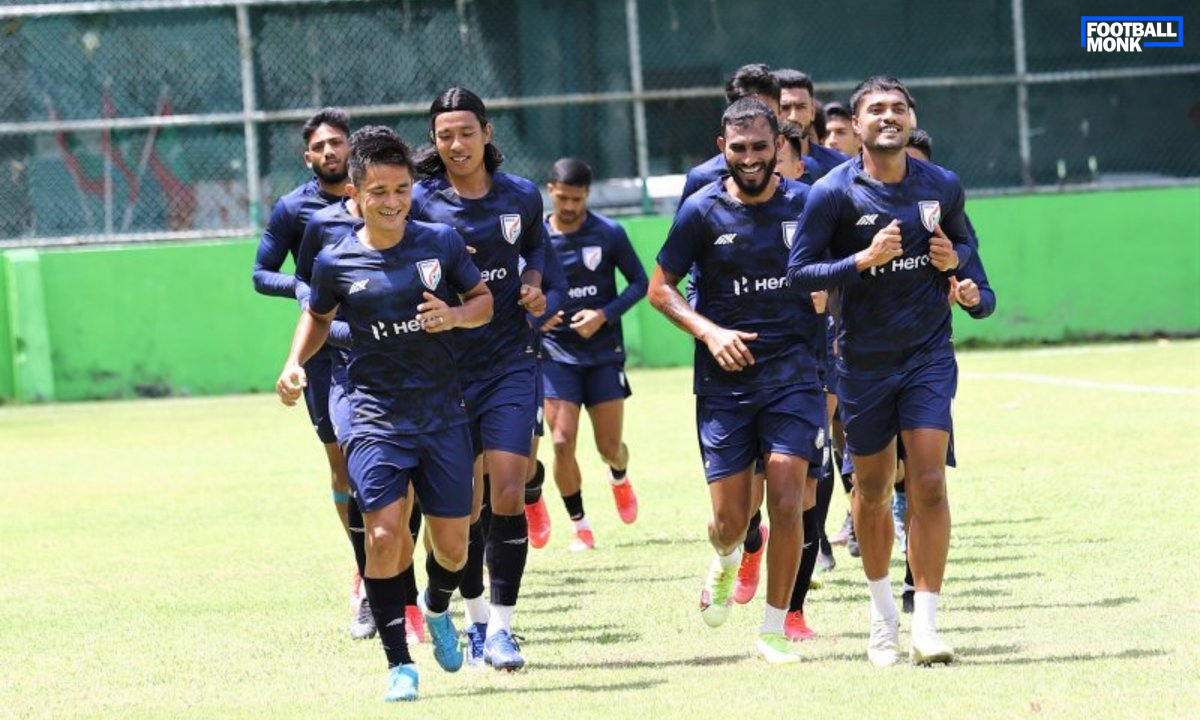 The Zambia Football Association in a letter to the AIFF informed that they won’t be able to play the friendly match against India. The South African nation was scheduled to play the Indian Football team on 25th May in Doha.

The Indian football team is currently in camps since 23rd April. The first camp was held in Bellary in Karnataka, and now they are in Kolkata. Here, they played a friendly with ATK Mohun Bagan FC two days earlier. The Blue Tigers drew first blood in that game thanks to Sunil Chhetri’s goal. But they lost the game 2-1. They will further play a couple of friendly fixtures, against I-League All-Stars and Santosh Trophy All-Stars.

Following the camps, the Indian football team were scheduled to fly to Doha for two International friendlies. On 25th May, India would have faced Zambia whereas, on 28th, India would face Jordan. Both the matches were a part of the preparations for the AFC Asian Qualifiers scheduled in June However, today’s announcement leaves the first match cancelled.

Reason for the Cancellation

“We regret to inform you that our efforts to secure our professional players for the friendly against India that was scheduled for 25th May 2022 against India has proved futile,” stated the official letter from Zambian FC. “Most of the players’ season-ending matches are close to the scheduled date making it practically impossible to join the camp,” wrote General Secretary Adrian Kashala to the AIFF GS, justifying the cause. A huge majority of Zambia’s players play abroad, most notably their forward Patson Daka who is currently with Premier League club Leicester City.

However, the Zambian Football Association thanked the AIFF for the invitation. “The Football Association of Zambia wishes to thank you for your positive response and support and we appreciate the relationship built with your Association” stated the letter. The ‘Chipolopolo‘s, as the Zambias are called, also stated they look forward to future engagements. “We look forward to engaging you in future friendly matches,” the letter further stated.