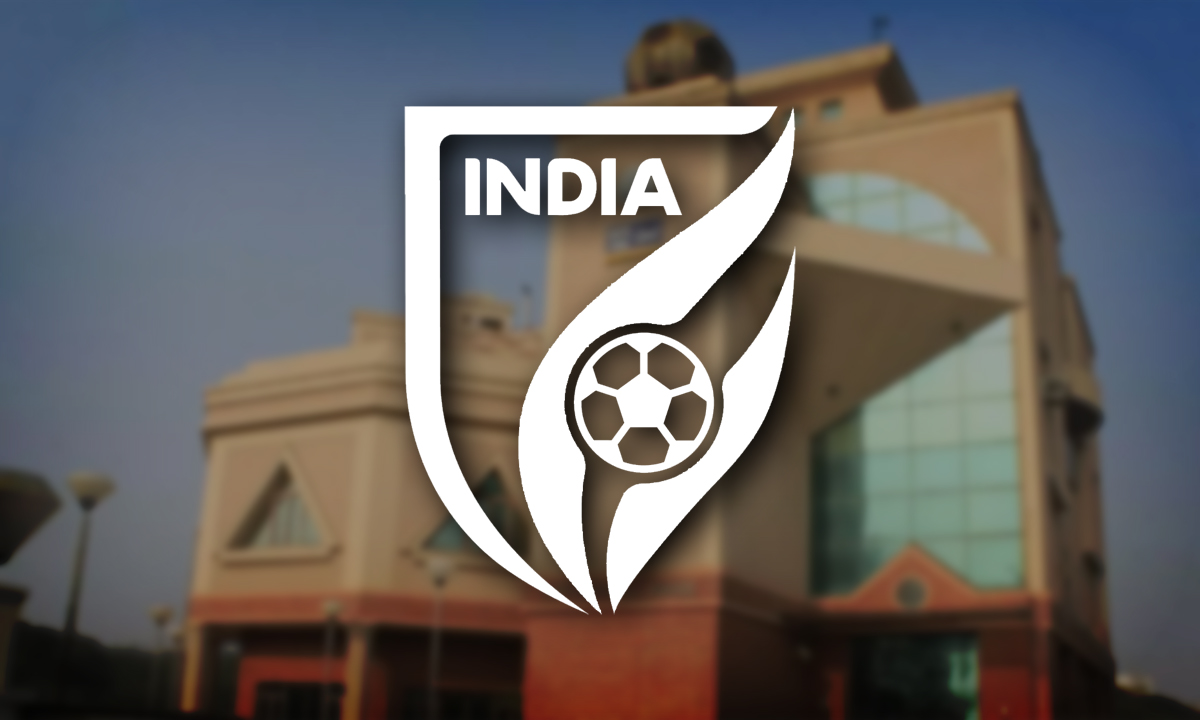 According to reports, Ranjit Bajaj was seen attending the Committee of Administrators meeting with AIFF officials for the discussion of the proposed Indian Football Constitution on Saturday. His appearance has raised numerical questions among many officials and pundits in the industry.

The Honourable Supreme court of India drafted a CoA for the AIFF earlier last month. The committee was recruited to overlook the functions at the AIFF until further elections, forcing Praful Patel to step down.

The same Committee was scheduled to hold a 7-member meeting with AIFF officials regarding the future constitution this week.

However, reports suggest that the former Chief Election Commissioner of India, S Y Quraishi, reported illness. And suggested Ranjit Bajaj to attend the meeting in place of him. Ranjit Bajaj, too, acted accordingly and went to the AIFF for attending. This particular incident has raised the eyebrows of the officials present in the Federation.

Ranjit Bajaj, the owner of the prestigious Minerva Academy, has had many feuds with the AIFF during president Praful Patel’s tenure. He is also not a part of any of AIFF’s member associations. Thus his presence in the meeting has once again evoked a new controversy around the Delhi football house.

Now, the legit question that rises is, how can someone outside of any state federation join the confidential meeting without prior clearance from the Honourary Supreme Court of India? Can Dr. Quraishi, who incidentally celebrates his 75th birthday today, refer someone to attend the meeting in place of him without prior announcement? The same question has baffled people across the country’s footballing landscape.