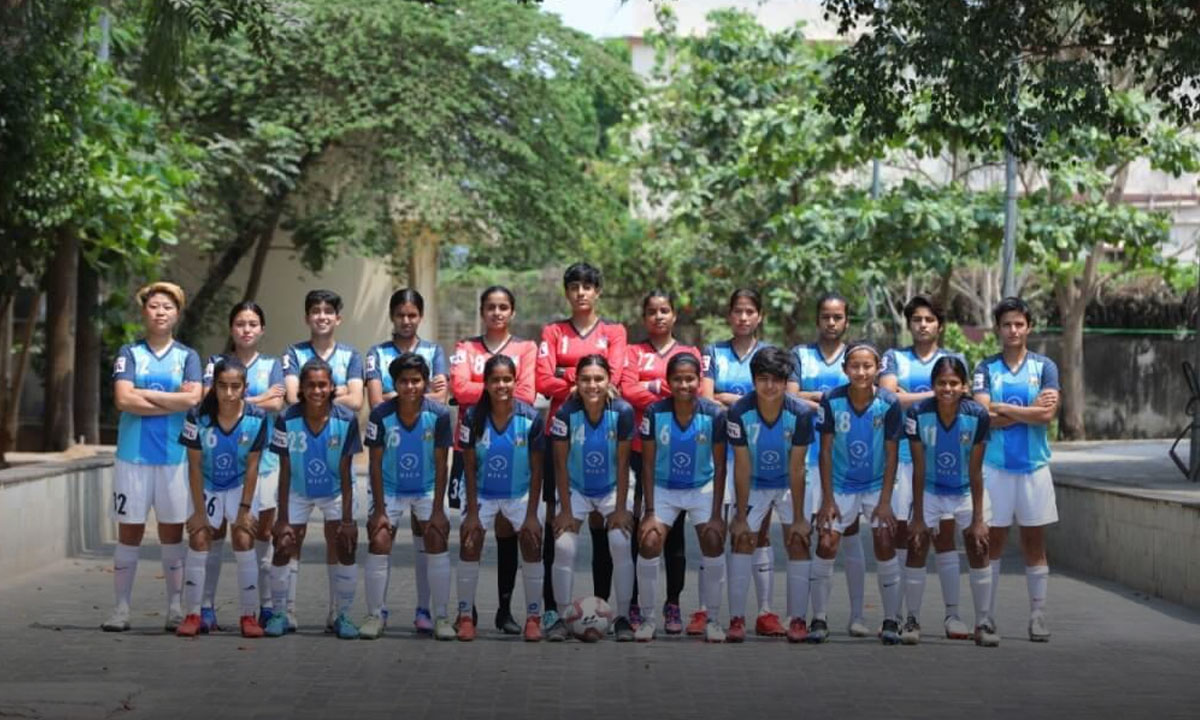 The fifth edition of the Indian Women’s League (IWL), the country’s top division football league for women is all set to start tomorrow. Kolkata side SSB Women FC will take on Han’s Women FC in the inaugural match of the season.

Ahead of the season opener SSB coach Juliet Miranda is “confident about a good start”. She believes, “The winning combination is still with us as the team became the Calcutta Women’s League champion last month”.

Juliet eyes for a “good start” to the league as she opines, “the first match is always crucial whoever is opponent. So we are not taking it lightly.” “We are prepared to showcase a good fight tomorrow”, she added.

The recent Delhi Women’s League champions Hans FC seemed quite confident ahead of their inaugural clash. The head coach Arun Mishra echoes the same as he said, “The reparations have been pretty well as we had a good 15-20 days camp in Delhi before reaching Odisha. All players are looking fit and ready to showcase their talent in Hero IWL”.

Speaking about their opponents in the first game Mishra said, “We are going to play first time against SSB, so we will be playing to our strengths”.

“We respect our all opponents, but we are here to win matches and will try our level best to get the best outcome from our first game”, the gaffer added.

Quizzed about the expectations from the tournament the Hans FC head coach shared insights into their plans, “We know that it all depends upon the situation and the opponents we face in upcoming matches. But we will go with a positive mindset in each game and look forward to this Championship”.