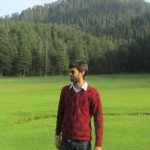 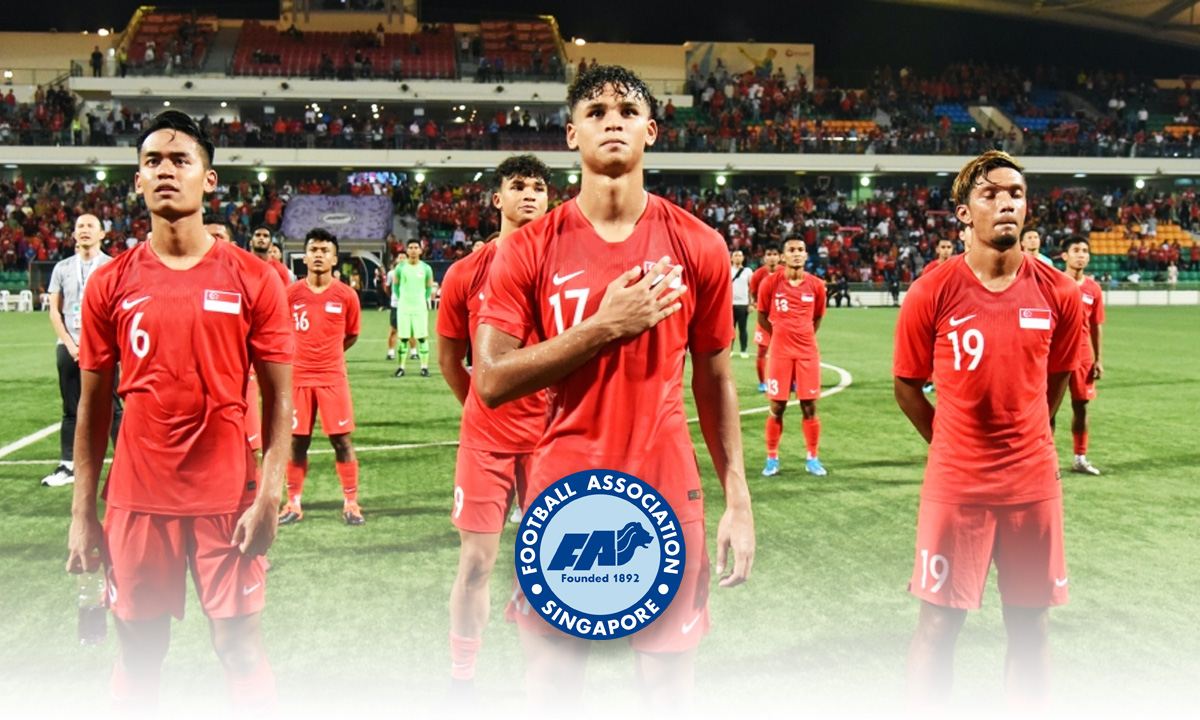 The Indian football team is set to begin their tri-nation-friendly tournament in Vietnam this Saturday. In their first match, the Blue Tigers will be squaring off against Singapore at the Thong Nat Stadium, Ho Chi Minh City. As mentioned earlier, the match is part of a three-way Hung Thinh Friendly tournament with host Vietnam completing the trio. Ahead of this clash, Football Monk takes a look at Saturday’s opponent: Singapore.

The island nation Singapore comes under the Asean region of the Asian Football Confederation. Singapore’s International Football journey began in 1948. They defeated China in their first international with a 0-1 scoreline. Lions, as they are so lovingly known by their fans, have had a mixed history in Asian Football. They have only ever competed in the continent’s top football competition, AFC Asian Cup once. This came back in the year 1984. Singapore was the host that year, hence qualifying as host. However, they have found continuous success in the Asian Football Federation (AFF) cup. Singapore won the tournament four times.

The Football Association of Singapore (FAS) is the apex Football body in the country. Japanese manager Takayuki Nishiyaga is the headcoach of the Island nation. They are ranked 159 in the FIFA rankings.

Singapore suffered a forgettable 4-0 defeat against Vietnam in their last match, on Wednesday. Prior to that, the team competed in the AFC Asian Cup qualifiers in June. The Lions suffered 2-1 and 0-1 defeats against  Kyrgyzstan and Tajikistan respectively. These defeats ended any hopes of qualifying for the premier tournament set to be played next year. However, they won their last match of the qualifiers against Myanmar. They defeated the Indian neighbours with a convincing 6-2 scoreline. But that was not enough for them to ensure qualification.

India has faced Singapore 12 times and has won 4 times. However, Singapore enjoys an upper hand when it comes to matches against India. The Lions have won 7 times against India, with a solitary match ending in a draw. The teams faced each other for the first time in 1959. That match was a part of the Meredka tournament. India defeated Singapore 2-0 in the encounter. The Lions exacted revenge in their next clash albeit in an International friendly as they ran out 3-0 winners.

It has almost been a decade since the last time these two Asian sides collided. In fact, India faced Singapore only thrice post the year 2000 – 2 as a part of World cup qualifiers in 2004 and the other in a friendly in 2012. Singapore won the last two games versus India by a 2-0 scoreline. Thus, tomorrow’s match will be one to look out for against the Lions.

Players to watch out

Ikhsan Fandi has been in scintillating form for Singapore as he has netted 8 times in his last 12 appearances. This includes a hat-trick against Myanmar in the AFC Asian Cup qualifiers. The forward has made 31 appearances in total. He has an impressive tally of 16 goals to his name. Fandi plays his club football with Thai giants BG Pathum United. He has had successful stints with Norwegian sides Raufoss IL and FK Jerv. Hence, India would be looking to keep the prolific striker at bay.

The Singapore Football team is captained by veteran Haris Harun who has 114 caps to his name. The centre-back has been a constant in the side for 15 years. He has vast experience with well-known clubs such as Young Lions, Lions XII, and Johor Darul Ta’zim. Haris is a versatile defender with good ball-playing abilities. The skipper is also the youngest debutant ever for Singapore. His maiden cap came at the nascent age of 16.

In a career spanning more than 18 years, goalkeeper Hassan Sunny has been a mainstay for the Singapore backline. He boasts of a club career spread across various Singapore Premier League teams. Hassan also had two stints with Thai Side Army United. He currently plays his club football for Young Lions. Sunny is known for his shot-stopping qualities. Thus it will be interesting to see if the blue tigers are able to breach his rearguard.